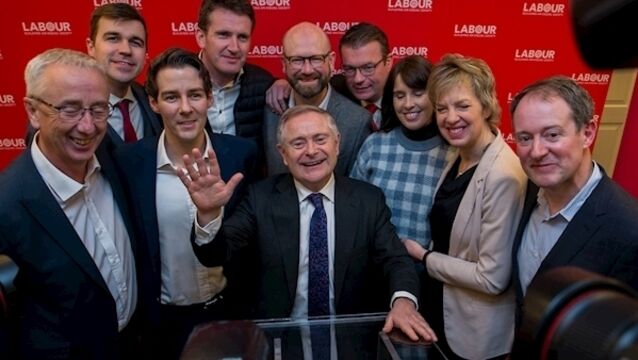 Ó Riordain, Kelly and Nash among the early frontrunners as Brendan Howlin resigns as Labour leader

In a move that was not unexpected, Mr Howlin said that he would be instigating a leadership contest with immediate effect. 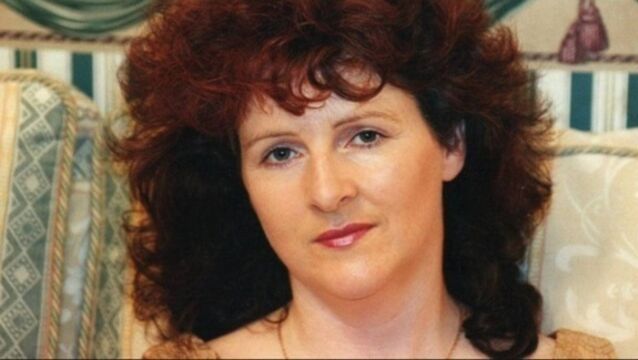 'Close family friend' Niall Power has become the second man sentenced to life in prison, after admitting to the murder of mother-of-three Irene White in her Co Louth home.

Ask Audrey has been sorting out Cork people for years

It may prove an omen that Cian O&rsquo;Connor rides Good Luck in today&rsquo;s Furusiyya Nations Cup at La Baule, France, but the Olympic bronze medallist believes the team has enough ability to create its own fortune.

Bitter rivals, Liverpool and Chelsea, serve up a classic

It was a story that gave an insight into the other Lionel Messi.

New discoveries are changing what we believe of our ancestors

WE are descended from Africans who first arrived in Europe about 45,000 years ago. The newcomers had to adapt to a colder climate and to prolonged winter darkness. It was thought that they lost their black skin, and several other characteristics, relatively quickly but a skeleton found in a Spanish cave has made scientists think again.

THE 2002 Champion Hurdle is remembered in this country for the fact that Istabraq was pulled up by Charlie Swan when chasing a record-breaking fourth win in the race, and immediately retired.

DE LA SALLE by a point.

THIS all-Waterford Dr Harty Cup Munster Colleges hurling tie at Fraher Field, Dungarvan, yesterday may not have been a classic, but it was a feisty and no-nonsense local derby that ended in a deserved victory for Lismore’s Blackwater Community School.

Italian Premier Silvio Berlusconi said it would be best for international troops to leave Afghanistan soon, after a bomb blast in Kabul killed six of his country’s soldiers.

Check out today's tips for the main races from selected courses.

Chris Wall believes Wake Up Maggie has “every chance” of staying the mile of the Stan James 1000 Guineas.

Spin turns on speed in York

Lucky Spin dropped down to six furlongs for the first time in her career at York yesterday and showed she has enough speed to make her mark as a sprinter.

Shank leaves Clarke with lots to do

Darren Clarke now needs one of the rounds of his life to become Ireland’s first winner of a major title since Fred Daly in 1947.

Singing superstar Mariah Carey is dating a member of her management team - whom she is "very close" to.

DEPORTIVO LA CORUNA go into tonight’s Champions League semi-final, first leg match at Porto knowing they will probably not be able to rely on another late, great comeback.

Handicapper the winner as Bob What gallantly defies top weight

THE handicapper, often a much maligned species, had reason to feel well pleased with himself following the running of the Patsy Byrne Handicap Hurdle at Tralee yesterday.