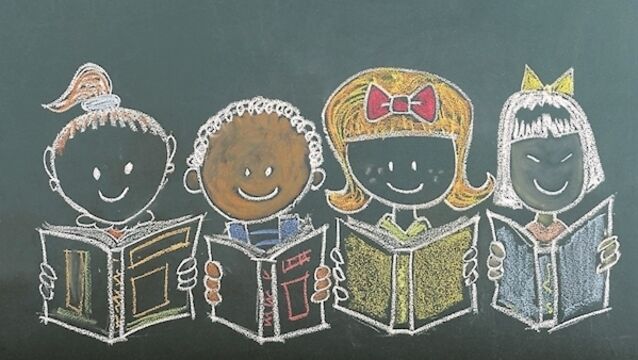 It’s not all screen time with the nation’s youth as new figures show children are also the biggest users of the country’s public libraries. 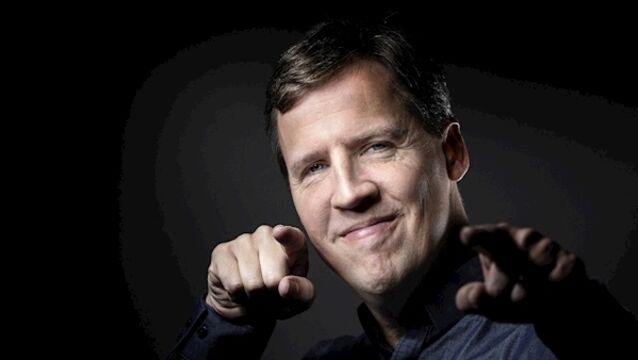 Jeff Kinney has brought a new character to the fore in the latest instalment of his Wimpy Kid books, writes Hannah Stephenson 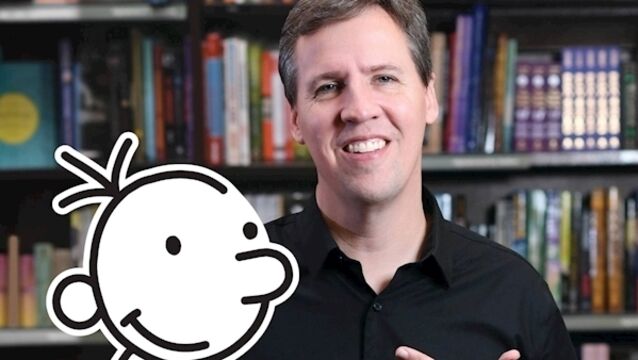 When he decided he just wasn't good enough to be a newspaper cartoonist, Jeff Kinney decided he had to find another way to get his illustrations published. It would be the origins of publishing phenomenon, Diary of a Wimpy Kid, he tells Rowena Walsh.

'Diary Of A Wimpy Kid: Dog Days' the weakest of the series

Honesty is the best policy. So says ‘Diary Of A Wimpy Kid: Dog Days’, the third chapter of exaggerated adolescent angst in as many years based on Jeff Kinney’s best-selling series of books.

MANNY, Ellie, Diego and Sid are hauled out of the deep freeze for another shaggy mammoth tale in Ice Age 4: Continental Drift (PG).

A DISHEVELLED, tired and a very hungover Phil (Bradley Cooper) is on the phone and he’s got some bad news: it’s happened again… and it’s worse this time.