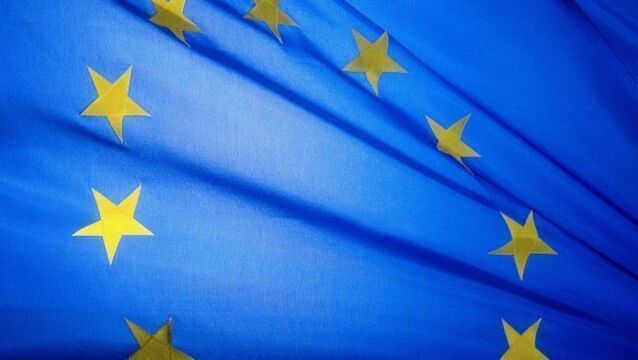 The Balkans have become embroiled in a trade war over agricultural health checks after Croatia raised import fees on some farm products by around 220%, triggering countermeasures by Serbia and threats from others. 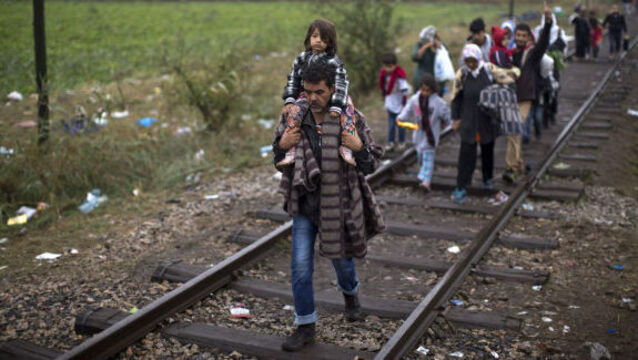 Managing causes of the refugee crisis is most important

Richard N. Haass says the US has a strategic interest and a responsibility to help Europe contend with the expanding migrant crisis 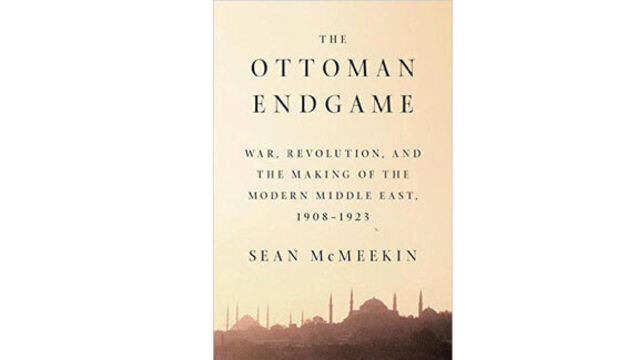 Had the Ottoman empire survived World War I and come to dominate western powers we would be living in a very different, far less tolerant world, suggests Andrew Melsom.

Serbs refusal to use the word genocide leaves open wound

Travelling with a purpose to areas of conflict

Former Bosnian Serb wartime commander Ratko Mladic contested charges of deliberately shelling civilians during the siege of Sarajevo, one of the worst atrocities of the Balkan wars of the 1990s.

Prominent international war crimes experts say they have received a huge cache of photographs documenting the killing of 11,000 detainees by Syrian authorities.

European fiction at its most experimental and strange

The power of photography to be showcased in Dublin

THE World Press Photo exhibition has returned to Ireland for the first time in a decade.

A Dublin-born Pulitzer prize winner has been selected by President Barack Obama as nominee for US ambassador to the UN.

The Serbian veteran suspected of killing 13 people in a shooting rampage and then turning the gun on himself and his wife has died, hospital officials said.

The chief of Syrian rebel forces says his fighters are in “desperate” need of weapons and ammunition rather than the food supplies and bandages that the US now plans to provide.

Saudi Arabia has been supplying Syrian rebels with arms bought from Croatia, according to The New York Times.

Appeals judges at the Yugoslav war crimes tribunal have overturned the convictions of two Croat generals for crimes against humanity and war crimes committed against Serb civilians in a 1995 military blitz.

Bosnian Serb general Ratko Mladic made a throat-slitting gesture to a woman who lost her son, husband, and brothers in the Srebenica massacre at the start of his trial yesterday for some of the worst atrocities in Europe since the Second World War.

Return to the Empire

POPE Benedict XVI denounced the “disintegration” of family life in Europe yesterday and called for couples to make a commitment to marry and have children, not just live together, as he reaffirmed traditional Catholic family values during his second and final day in Croatia.

Pope calls on couples to marry

Pope Benedict XVI denounced the “disintegration” of family life in Europe on today and called for couples to make a commitment to marry and have children, not just live together, as he reaffirmed traditional Catholic family values during his second and final day in Croatia.

Ratko Mladic could be on his way to face a war-crimes tribunal in The Hague as early as Monday, possibly joining his former ally Radovan Karadzic on trial for some of the worst horrors of the Balkan wars.

RATKO Mladic was the last of three Serbian leaders wanted for war crimes following the capture of Radovan Karadzic and Slobodan Milosevic.

Serbian MPs narrowly approved a declaration condemning the 1995 massacre of 8,000 Muslims in Srebrenica, in a bid to distance the country from the past warmongering under late strongman Slobodan Milosevic.

Investigative judges today ordered that nine former Serb paramilitary fighters be held in jail in connection with the killing of some 40 civilians during Kosovo's war.

Karadzic is a nasty piece of work, but is he really guilty of genocide?

ONE of the biggest and most keenly awaited trials of the past half century opened on Monday but without the benefit of the defendant. The infamous Radovan Karadzic, the Bosnian Serbs’ political leader during the Bosnian war of 1992-’95 which left at least 100,000 dead, refused to attend because he said he needs more time to prepare his defence.

Family of Bolivia shooting victim back calls for death probe

The family of an Irish man gunned down by Bolivian police tonight backed calls for an international probe into the killing.

Irish diplomats are to meet senior Bolivian government officials today for high-level talks on the killing of Michael Dwyer, it emerged today.

Irish diplomats are to meet senior Bolivian government officials tomorrow for high-level talks on the killing of Michael Dwyer, it emerged tonight.

The family of an Irishman shot dead by Bolivian police tonight said they were shocked and devastated by the killing.

Scores of nations began signing a treaty banning cluster bombs today in a move that supporters hope will shame the US, Russia and China and others into abandoning the weapons.

Ex-army chief: 'I am innocent of war crimes'

The former chief of the Yugoslav army today told a UN war crimes court he is innocent of involvement in atrocities, including the Srebrenica massacre and siege of Sarajevo.

Mladic to be arrested 'sooner rather than later'

Serbia's foreign minister predicted that fugitive General Ratko Mladic will be apprehended soon and put on trial at the UN war crimes tribunal, putting to rest an ugly legacy of the Balkan wars of the 1990s.

Former Bosnian Serb leader Radovan Karadzic will face a judge today for the first time over his string of monstrous war crimes.

Slobodan Milosevic’s family clashed today over where the former Yugoslav president should be buried, with proposals ranging from Serbia or Montenegro to Russia.

The death of former Yugoslav leader Slobodan Milosevic does not absolve Serbia of responsibility to hand over war crimes suspects from the Balkan wars of the 1990s, the European Union said today.

Slobodan Milosevic, the former Yugoslav president indicted for war crimes for orchestrating the Balkan wars of the 1990s, was found dead in his prison cell near The Hague, the UN tribunal said today.

Serbia began presenting its defence in The Hague, Netherlands, today in the first case of a state accused of genocide.

MILAN Babic, the Serb leader of a rebel republic in Croatia and one of the key figures in the Balkan wars of the 1990s, committed suicide in prison, the UN war crimes tribunal said yesterday.

Milan Babic, the Serb leader of a rebel republic in Croatia and one of the key figures in the Balkan wars of the 1990s, has committed suicide in a Netherlands prison, the UN war crimes tribunal said today.

Milan Babic, the leader of rebel Serbs in Croatia and one of the key figures in the early Balkan wars of the 1990s, committed suicide in the Netherlands prison where he was serving a 13-year sentence, the UN war crimes tribunal said today.

A Serbian court today found 14 former Serb militiamen guilty of war crimes and sentenced them to up to 20 years in prison for the killing of 200 Croat prisoners of war in 1991, one of the worst massacres of POWs during brutal Balkan wars.

The European Commission has asked EU governments to accept Macedonia as a candidate for European Union membership, an EU diplomat said.

Explosives used in London bombings ‘originated in the Balkans’

THE BALKANS were last night being named as the possible source of the explosive material used in the London bombings.

Serbian police have arrested at least eight men they say are shown in a video killing a group of Bosnian Muslim prisoners from Srebrenica, a top Belgrade official said today.

One of the most trusted allies of former President Slobodan Milosevic, the ex-Yugoslav army chief Gen Nebojsa Pavkovic, was to surrender to the UN war crimes tribunal in Belgrade today.

New investors wanted for resort of the stars

Montenegro’s government is looking to lease the exclusive Sveti Stefan resort on the Adriatic Sea, a former summer mecca for Hollywood stars that has fallen into decline since the Balkan wars of the 1990s.

A shoot-out at a popular Belgrade nightclub early today left a security guard dead and three others wounded, one of them seriously, while one bystander was also injured.