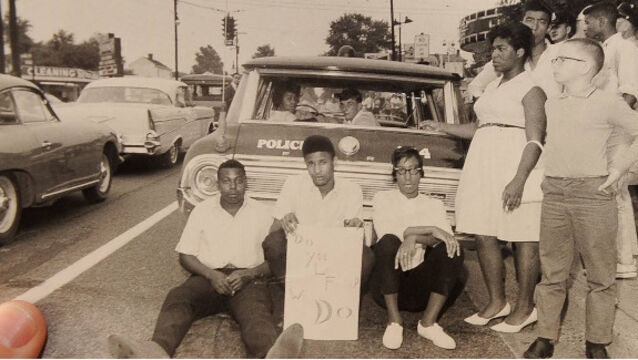 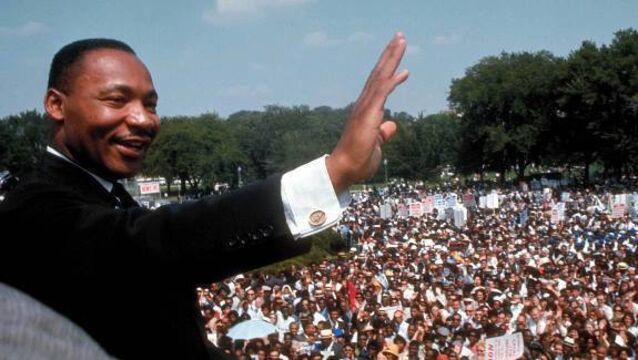 THE atmosphere that day in Washington was a mixture of hope and excitement. 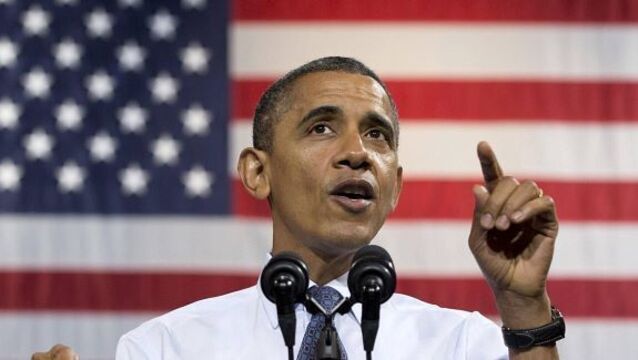 Obama set to be sworn in for second term

Barack Obama, battered but still popular after a bruising first term as president, will be sworn in for another four years today to lead an America perhaps as divided politically and socially as at any time since the Civil War 150 years ago.

Columnist gets it wrong on Mideast

Columnist’s case was not answered

I WISH to express my support for Dr Steven King on his excellent analysis of the Arab/Israeli conflict (Irish Examiner, July 5).