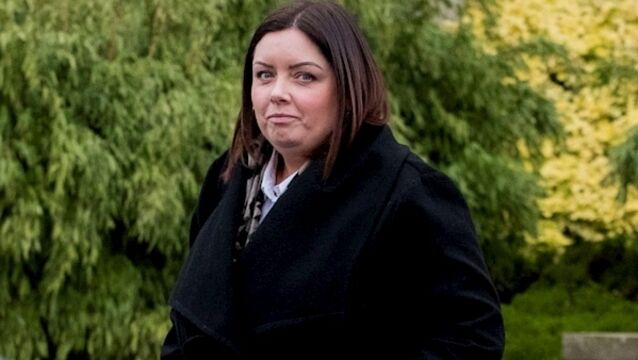 The father-of-two, aged 33 and from the Short Strand, was stabbed and beaten by IRA members outside Magennis’s bar in Belfast city centre in January 2005 and died the next day. 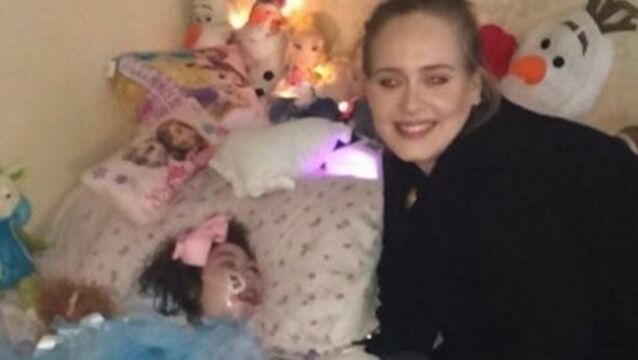 A young Adele superfan from Belfast who got a visit from her idol last year in Belfast has died. 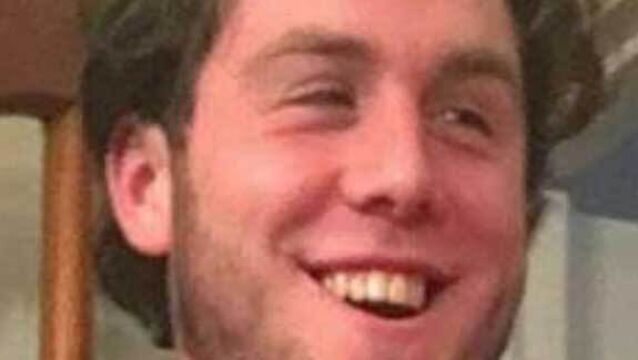 Man charged with manslaughter of Conan Anderson in Belfast

A man has been remanded on bail after appearing in court charged with the manslaughter of a football coach who died two weeks after sustaining a head injury on a night out.

A suspected explosive device has been thrown at a police patrol in east Belfast.

A 25-year-old man has been arrested by detectives investigating the murder of a former IRA commander in Belfast.

Evidence of Provisional IRA activity is of sufficient strength to force the exclusion of Sinn Fein from the North&rsquo;s powersharing government, the Democratic Unionists have insisted.

Two people being questioned about the murder of prominent republican Kevin McGuigan have been released unconditionally.

The murder of a father of nine in a suspected bloody feud between former IRA members was a &ldquo;ruthless and premeditated&rdquo; killing, a senior detective has said.

Prince Charles of Britain has said he was encouraged by efforts to bring the North&rsquo;s two communities together during a visit to East Belfast.

Police pelted with bottles in Belfast

Police were pelted with bricks, bottles and pieces of masonry during disturbances close to a sectarian interface in Belfast last night.

In an attempt to distance himself from his initial robust defence of the remarks of the Belfast Protestant evangelical minister Pastor James McConnell who described Muslims as heathen, satanic and spawned evil, Northern Ireland&rsquo;s First Minister Peter Robinson said he believed the pastor &quot;has the right to freedom of speech&quot; but that he &quot;would never seek to cause any insult to any section of our community&quot;.

Belfast to get extra police amid loyalist disturbances

Hundreds more police officers are to be drafted in to the North from forces across the UK after three nights of rioting linked to a parades dispute.

Television and radio presenter Stephen Nolan is set to be targeted by Union flag protesters.

Let us unite against the Union flag bully boys

The possible involvement of the BNP and other far-right groups in the Union flag issue in the North is sinister.

A driver was injured when rioting loyalists hijacked two buses as violence returned to the streets of east Belfast.

The only way to end violence in the North is through the political process, Stormont’s First Minister has said.

Politicians in the North have not given up on building a shared future, Stormont’s First Minister vowed.

The Sinn Féin president Gerry Adams is calling for an all-party, cross-community response to the flag protests and sectarian rioting in the North.

Sixteen police officers were injured during sectarian riots between republicans and loyalists in east Belfast today.

Police used water cannons as officers were injured during sectarian clashes between loyalists and republicans in east Belfast today.

One arrest as shots fired at police in Belfast flags row

A man has been arrested on suspicion of attempted murder after gunshots were fired during the latest trouble in Belfast.

Violence which erupted in Belfast after a controversial vote on the Union flag was unacceptable, Northern Ireland’s First Minister warned today.

A 53-year-old man has been arrested in connection with the murder of Robert McCartney seven years ago.

A gunman has fired four shots at the door of a house where a family of five lives, in the Short Strand in East Belfast.

Breivik a lone killer, not part of terrorist organisation, thankfully

IT is disturbing to think that, although we enjoy relative peace these days, dozens of terrorist attacks are being planned in Ireland at any one time.

Wilson: Riots 'not due to lack of investment'

The worst riots for years in Belfast were not sparked by a lack of investment, the North's Finance Minister said.

Hopes of an end to rioting in Belfast were growing today after a night which was free from trouble.

Guns were back on the streets in Belfast tonight after three people were shot during the most serious rioting in the North for years.

Dissident republicans were responsible for the gun shots which wounded a press photographer during serious rioting in Belfast, police said.

Taoiseach Enda Kenny has today joined in condemning the violence in East Belfast over the past two nights.

A press photographer was injured in a shooting as rioting erupted for a second night in Northern Ireland.

UVF blamed after rioting in Belfast

A major riot that saw police come under gun attack by loyalists in the North is being blamed on the Ulster Volunteer Force, despite the paramilitary group being on ceasefire.

Up to 500 involved in 'worst rioting' in Belfast for years

Loyalist paramilitaries supposed to be on ceasefire organised major rioting in Belfast and opened fire on police, a senior officer has revealed.

A number of people have been injured in sectarian clashes in east Belfast.

Police in the North came under renewed attack from rioters last night as the First Minister and Deputy First Minister condemned those behind the violence.

Appeal for calm after memorial defaced in North

Police appealed for calm today at a sectarian flashpoint area of east Belfast after a gang of youths defaced a memorial to two murdered men.

A man was cleared today of murdering Robert McCartney, who was beaten and stabbed to death outside a Belfast bar in an attack blamed on IRA members.

Verdict due in McCartney murder trial

The verdict in the Robert McCartney murder trial in Belfast is to be delivered today.

Car hijacked in Belfast with baby in back seat

Police in Belfast are hunting for hijackers who stole a car in the city last night while a baby was in the back seat.

A 19-month-old child was in the back of a car seized by hijackers in Belfast tonight.

A motion was tonight passed in the Northern Ireland Assembly condemning the display of imitation weapons during a Sinn Féin sponsored rally through the centre of Belfast.

A man has been arrested after a woman was sexually assaulted in east Belfast.