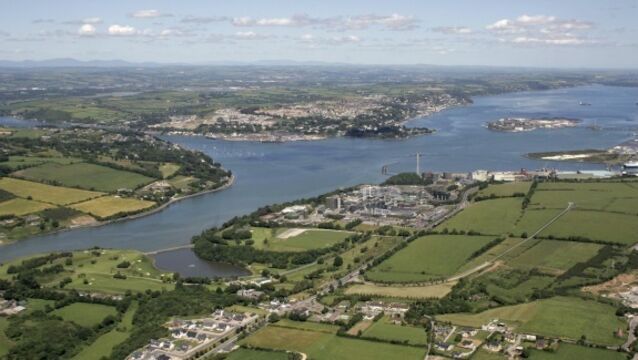 Cork Harbour among the most littered waterways

Cork Harbour is one of the three most heavily littered waterways in Ireland, according to a study. 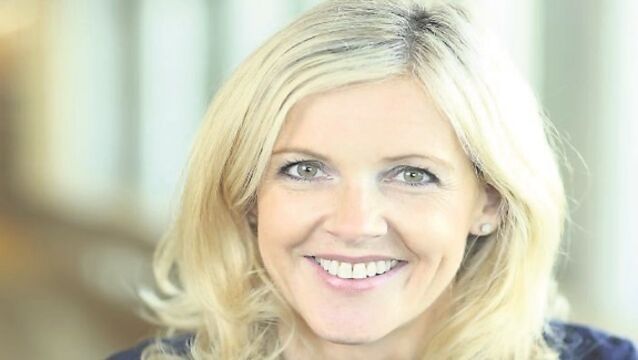 My summer holidays as a child were spent in a cottage in Blackwater village near Wexford. We used to spend a lot of time on a farm opposite, helping out or hiding in the haybarn or diving in haystacks. 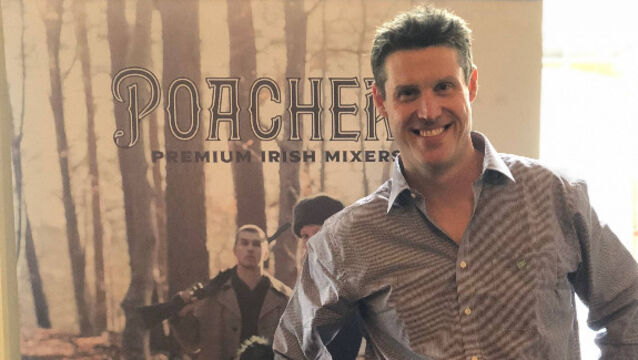 Frank Browne: ‘I knew when I went into the room, I knew her soul was gone’

Inchydoney a peach of a beach, say visitors

Inchydoney in West Cork has been voted the best beach in the country for the second year in a row.

In a visitor attitude survey carried out by Fáilte Ireland in 2010, 20% of overseas visitors said their holiday decisions were influenced by film and television. Film tourism, or “set-jetting”, has become big business by raising the awareness of previously little known tourist destinations, and prompting a surge of visitors to their locations.

A month or so before the London Olympics, Billy Walsh travelled down to the Garda Training College in Templemore for a coaching course with a difference.

A RECORD number of beaches in Ireland have received prestigious International Blue Flag awards this year after meeting strict standards of cleanliness, water quality and management.

From Cali to Maryland; to hell and back

Somewhere late at night in June, after crossing the Mississippi, the legs will begin to burn and the dark night will close in. That’s when the cyclist begins to question their sanity

THE six winning photographs in a competition to show off some of the country’s most stunning coastlines will be put on display across the country.

IN the match programme for last night’s visit of Wolves to Ferrycarrig Park, Mr Wexford Youths himself, Mick Wallace, recalled holding trials for the county U16s in Drinagh on a Sunday morning in October 1998.

Body found in Wexford may be missing teen

Gardaí in Wexford are trying to determine if a body found near the town yesterday evening is that of a missing Kildare teenager.

The search for missing teenager Conal Owens is due to enter a sixth day in Co Wexford later today.

The search for missing teenager Conal Owens is set to continue for a fifth day in Co Wexford today.

Fears were mounting tonight for the safety of a Co Kildare teenager missing for four days.

The search for a missing teenager in Co Wexford is to continue at first light today.

A search for a missing teenager in Wexford has concluded for the evening and will resume tomorrow.

HOLIDAY homes don’t get much prettier than this little thatched cottage near Curracloe beach in Wexford.