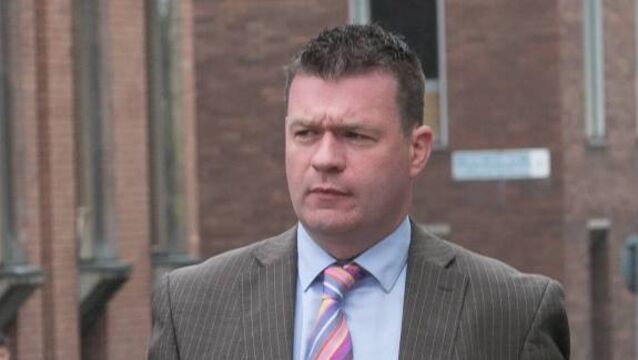 Labour leader, Alan Kelly, has criticised Fianna Fail and Fine Gael's tax policies for the wealthy — signalling a further rejection of their attempts to woo his party into government. 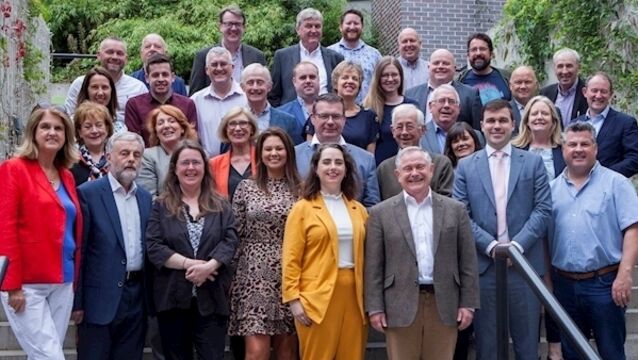 'It would take one hell of a deal' to get Labour back into Government, Senator says

Labour TDs and senators have mixed views on whether the party should re-enter government, with leader Brendan Howlin outlining at least five 'red lines' that must be agreed for any partnership. 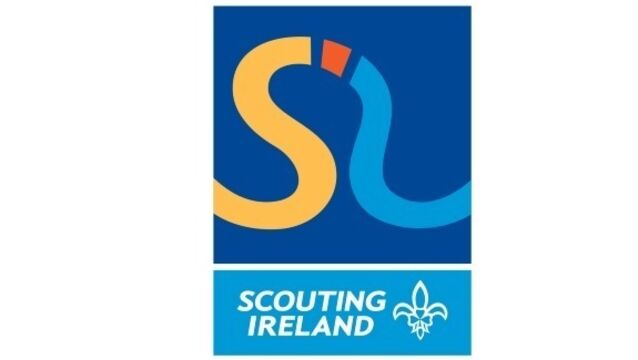 Politicians across the political divide have claimed there is &ldquo;more than meets the eye&rdquo; to the growing Scouting Ireland scandal after the head of the group refused to answer questions at a public D&aacute;il meeting tomorrow.

Who will replace Joan Burton as Labour leader?

The race to replace ex-t&aacute;naiste Joan Burton as Labour leader began today after almost three months of a phoney war between the main potential successors.

Labour notifies candidates a second election may be on the cards

Labour TDs and defeated candidates have officially been put on notice that a second general election may be on the cards, as the party prepares to rule itself out of joining government.

Electorate wants change but what is the alternative

If narcissism is a result of being unloved, it explains the quandary of Fine Gael and Labour, writes Gerard Howlin

Labour TDs Alan Kelly and Ged Nash have both received backing to be the next leader of the Labour party from the head of Ireland&rsquo;s largest trade union.

Tenants will be spared rent increases of up to &euro;1,700 next year because of the Government&rsquo;s new Rent Certainty laws, it was claimed last night.

Fine Gael and Labour to seek agreement on voting pact

Fine Gael and Labour&rsquo;s parliamentary parties will be asked to agree to a general election voting pact at their upcoming think-ins in a Coalition bid to fight off growing political competition.

Publicans lobbied to ban sale of alcohol at sports clubhouses

A trade association representing Dublin&rsquo;s publicans had lobbied the Government to ban the sale of alcohol at sports clubhouses instead of prohibiting drinks companies from sponsoring sports events.

T&aacute;naiste Joan Burton has been forced to make quality childcare a priority for her party at the general election, as she scrambled to contain the fallout from cuts to lone parent payments this week.

Government should have looked after pensioners

Labour TDs would not agree to the sale of Aer Lingus without the deficit in the pension scheme being addressed.&nbsp;

Transport Minister Paschal Donohoe has backed a UK competition authority decision ordering Ryanair to sell down its 30% stake in Aer Lingus due to the State airline&rsquo;s potential takeover by the International Airlines Group.

Labour TDs concerned about any sale of Aer Lingus have drafted a Labour Party motion for tomorrow calling for an independent valuation of the airline and for jobs to be protected.

A TD who denies she referred to garda officers as &ldquo;dogs&rdquo; in the D&aacute;il chamber could be investigated by parliamentary authorities.

TDs in ‘invidious position’ over bill

The attorney general&rsquo;s advice branding a bill seeking termination rights for women with fatal foetal abnormalities unconstitutional may be made public to give Labour TDs political cover and avoid a damaging split.

Kenny to face ‘no confidence’ motion

Taoiseach Enda Kenny faces a motion of no confidence in the D&aacute;il next week on the day a major anti-water- charge protest is planned outside Leinster House.

Warning at FG ‘culture of arrogance’

The Seanad nomination storm has provoked deeper rifts in the Coalition, with a well-placed Labour figure warning about Fine Gael&rsquo;s "culture of arrogance" pushing the Government to a tipping point.

Labour could hold onto 20 D&aacute;il seats if the results of an opinion poll showing a &lsquo;Burton bounce&rsquo; were to be replicated in a general election.

Tánaiste Joan Burton used Leader&rsquo;s Questions to invite Garth Brooks to climax his world tour in Dublin as the row over whether it could open in Ireland raged on.

Medical card apology ‘not good enough unless they compensate us

Jackie Connolly said she is delighted that her daughter, Katie, 6, will get her medical card back, but said the Government&rsquo;s apology for the stress her and other families have suffered &quot;is not good enough unless they compensate parents&quot;.

The banking inquiry committee will not have a mandate unless it has a Government majority, the Taoiseach said in comments that provoked the temporary suspension of the Dáil.

‘We can persuade voters for next general election’

Large numbers of Labour supporters who abstained from voting in the local elections could be persuaded to back the party in the next general election, a former deputy leader has suggested.

Education Minister Ruairí Quinn said the decision by Labour leader Eamon Gilmore to resign was his own - but junior TDs should have had "the decency" to give him more time.

Labour TDs and senators have begun taking sides in the leadership contest after the shock resignation of Eamon Gilmore.

Communications Minister Pat Rabbitte has admitted it’s been “a bad week for the Government” as Labour and Fine Gael brace themselves for a backlash in the local and European elections over controversies surrounding Justice Minister Alan Shatter.

All children with Down syndrome to get resource teaching hours

The Government is to allow through an Independent TD’s bill giving all children with Down syndrome automatic entitlement to resource teaching hours.

Almost all Coalition TDs living in constituencies along Eirgrid’s proposed GridLink in the South and East of the country want a cost-benefit analysis done on running parts or all of the extension underground.

Dáil votes to give final approval to Budget

The Dáil has voted to give its final approval to the Budget.

Ireland’s shambolic health service has been compared by embattled Health Minister Dr James Reilly to a massive tanker that can’t be turned around overnight.

The head of the European Commission’s troika mission to Ireland told Government TDs the cost of pharmaceutical drugs here cannot be justified, and is at least three times more expensive than in Britain.

Adams: Labour are being ruled by FG in Finance Bill debate

Gerry Adams has accused Labour TDs of being overruled by their coaltion partners as the Dáil continues to debate the Social Welfare Bill.

IN the first 24 hours after all austerity Budgets, the public reaction usually emerges. Some issues catch fire immediately. Others are slow burners.

A change in leadership would not reverse the unpopularity of the Labour Party, its TDs maintain after the latest opinion poll showed it has just 6% of popular support — its lowest in more than 25 years.

The granting of Dáil speaking time to rebel government party TDs has angered other opposition groups who have had their own speaking slots reduced due to the measure agreed by the Ceann Comhairle.

While former government TDs have welcomed their new speaking rights when the Dáil resumes today, they still want the right to carry out legislative work on Dáil committees.

Fine Gael and Labour TDs who lost the party whip for voting against Government policies have been granted speaking rights in the Dáil.

Tánaiste Eamon Gilmore was facing an open revolt by Labour senators over plans to abolish the upper house as he launched the party’s referendum campaign yesterday.

Fianna Fáil’s finance spokesman Michael McGrath said he has “no plans whatsoever” to launch a leadership bid against Micheál Martin.

The Government has been urged to show “nerves of steel” and stand up to its European debt masters by rejecting their austerity demands.

Keaveney quits Labour ‘as it is heading for disaster’

Labour chairman Colm Keaveney resigned from the party saying it is “heading for disaster” and that he wanted to challenge the Coalition’s failed policies from the opposition benches.

Ruairi Quinn paraded out of Government Buildings flanked with Labour backbenchers to announce Cabinet approval to keep resource teaching for children with disabilities at current levels in the autumn.