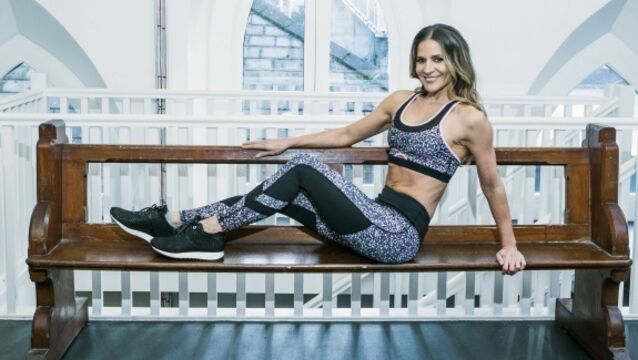 Amanda Byram, model, TV presenter, and businesswoman, had always exercised but it wasn&rsquo;t until her 30s that she kicked the fad diets, writes Deirdre Reynolds 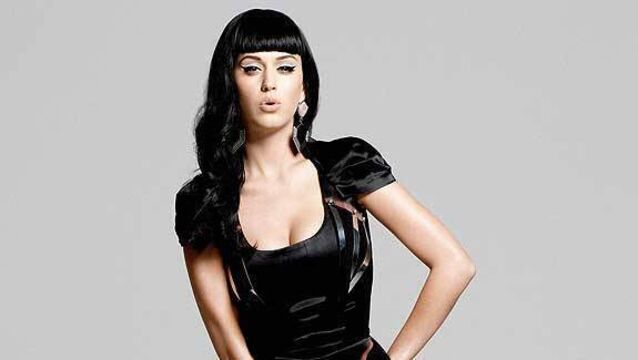 Role models who refused to be hyper-sexualised

KATY PERRY is doing a concert in Belfast this week, causing thousands of pre-teen girl fans to swoon at the feet of their very own Candy Queen. 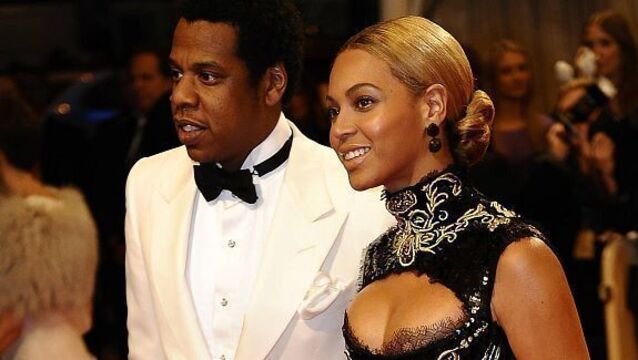 Beyoncé, The 'Pretty Hurts' hitmaker, whose self-titled new album topped the US charts and sold over 500,000 copies in its first week of release despite no prior promotion, thinks it is more fun to be spontaneous and was even willing to break certain laws for her art.

Justin Bieber and R Kelly have made a song together

Terry Richardson: A master of pop art, or just sleazy?

Gaga to star in new documentary

Lady Gaga is to be the star of a new documentary film.

Former PA: 'Gaga the last person in the world to care about her privacy'

Lady Gaga's former personal assistant insists the star has "no right to privacy".

Lohan and Ronson 'back on'

Kate Moss has become the new face of Mango.

Kate Moss saw in the New Year with a party 72-hour party in Jamaica.

Not so revealing Lady Gaga

Gaga to release book of photos

Lady Gaga is to release a book of photographs with fashion photographer Terry Richardson.

FASHION followers have flocked to Rio de Janeiro, Brazil, where the city’s annual fashion week has earned a reputation for turning models into global sensations.

Lindsay Lohan has signed a €2.45m deal to front an explicit photographic book.

Book to document Gaga on tour

A new book is to follow Lady Gaga behind the scenes of her ‘Monster Ball’ tour.

Actresses Mary-Kate and Ashley Olsen are adding authors to their list of talents - the twins are releasing a coffee table book about their fashion inspirations.