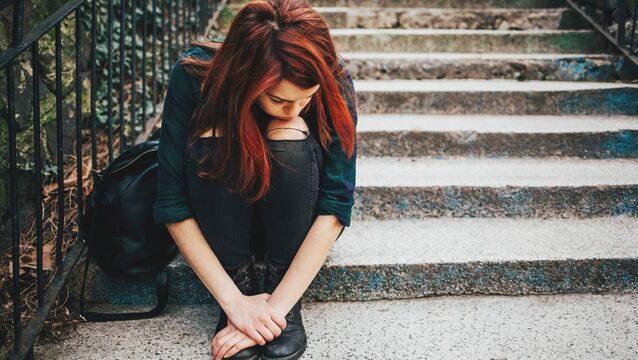 I’m not on Twitter anymore and given everything I’ve heard about the site since - the viciousness, the constant outrage and in-fighting - I haven’t felt enticed to return. 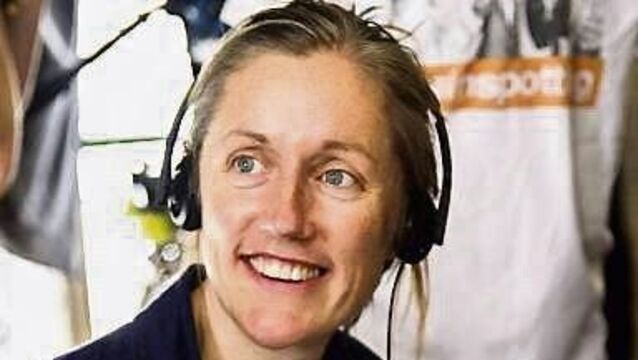 A question of taste: Oonagh Kearney

Oonagh Kearney is a film-maker from Ballintemple in Cork. A former pupil of the Ursuline Convent in Blackrock, she also studied at the National Film and Television School in London. Her latest short film, the 24-minute Five Letters to the Stranger who will Dissect my Brain, shows as part of the ‘Best of Cork’ presentation at Cork Film Festival on Sunday, Nov 18, at the Everyman. 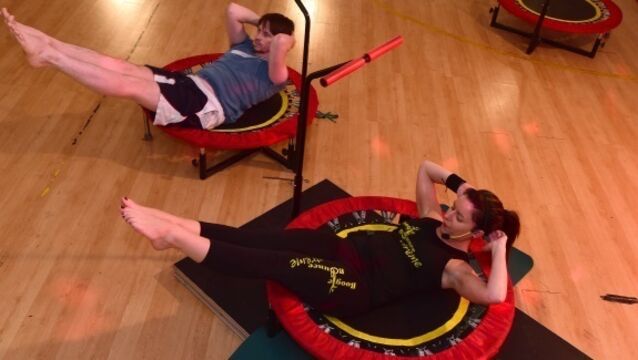 As he piled on the pounds and his loved ones turned into a Greek chorus proclaiming &lsquo;Belly&rsquo;s going to get you&rsquo;,&nbsp;Caomhan Keane&nbsp;decided to bounce back against the bulge at a number of Dublin&rsquo;s rebounding classes.

The First Rumours Of Who Will Play Poison Ivy Have Surfaced

Teenage Mutant Ninja Turtles Out of the Shadows trailer rocks up

It&#39;s been less than two years since the Teenage Mutant Ninja Turtles rocked back into cinemas and honestly I had a lot of fun with that big screen reimagining.

Remember that comedy show New Girl? Well it's still going and has a new female star in the form of Megan Fox.

It only feels like a couple of weeks ago that the new live action Teenage Mutant Ninja Turtles movie appeared and it was actually only a little over a year in the past, but there's already a sequel ready for screens.

The sequel to last year&#39;s Teenage Mutant Ninja Turtles has found its Bebop. Gary Anthony Williams will play the humanoid mutant warthog in the upcoming film. No word who&rsquo;ll play his other half, Rocksteady, just yet.

WHO&rsquo;S to say exactly what Stone Age caveman (and cavewoman) had on their Paleolithic plates.&nbsp;

Megan Fox was forced to miss the Beijing premiere of 'Teenage Mutant Ninja Turtles' after being stricken by an allergic reaction.

Movie reviews: The Judge, The Best of Me and Teenage Mutant Ninja Turtles

The heroes in a half-shell battle the Foot Clan and the evil Shredder.

Fox hits out at critics calling her 'air-head'

Megan Fox has hit back at claims that she is an "idiot or air-head" for embracing her sexuality.

From food to fashion, movies to music, our critics pick&nbsp;their hot 100 for autumn.

Cowabunga! It's not even out yet and we can already expect a TMNT sequel!

The pizza-loving heroes with half shells will be back in 2016.

While kids will no doubt love 16-year-old Disney starlet Bella Thorne&rsquo;s outfit for the Teenage Mutant Ninja Turtles premiere, parents won&rsquo;t be as enamoured with the leather skin tight mini and strappy boots.

Gomez to get prestigious trophy at Teen Choice Awards

Selena Gomez will be honoured at the Teen Choice Awards tomorrow night.

Another star jumps on the 'Insta' bandwagon…

Too much pressure on new mothers to get back in shape

WHEN Kerry Katona proudly displayed her &lsquo;mummy tummy&rsquo; last month, little did we know that the mother of five was about to launch a new fitness DVD.

Megan Fox hopes appearing in 'TMNT' will impress her sons.

Megan Fox has become a mother for the second time.

Emilia Clarke has been voted the world's most desirable woman.

Retired soccer star David Beckham has topped a new UK poll to find women's dream dinner companion on the most romantic day of the year, scoring 18% of the vote.

Megan Fox believe her son will be "an amazing big brother with time."

When 140 characters is too much

Can Twitter keep its 232m users from feeling bored?

50 shades of disappointment as Anastasia and Christian chosen

Not the time to be browbeaten

'This Is 40' funny but infuriating

It's hard to blame Judd Apatow for being ambitious. In a big screen genre known for pandering to the lowest common denominator, the producer of the great ‘Bridesmaids’ and ‘Superbad’ has taken his directorial opportunities to challenge viewers with comedy.

Fox apologises after 'miscommunication' about Lohan

The 'Transformers' star, Megan Fox, has quit Twitter after only joining the micro-blogging site last week.

From movies to music, film to food, our critics reveal their Hot 100 choices for the year ahead. Mark your diaries...

Megan Fox says cutting out dairy is the key to looking good.

Fox worked out throughout pregnancy

Megan Fox worked out throughout her entire pregnancy.

Melissa McCarthy is set to have a cameo role in 'The Hangover 3'.

Megan Fox believes she and husband Brian Austin Green were "destined" for each other.

Ribald humour and raw emotion in 'Friends With Kids'

Pegg wants to be Bond villain

Simon Pegg wants to be a Bond villain, and to ditch his 'nice guy' image.

Sacha Baron Cohen stars as General Aladeen and Megan Fox stars as herself in The Dictator.

'The Dictator' full of belly laughs

Sacha Baron Cohen atones for the sins of 'Bruno' with this gleefully bad-taste fish-out-of-water comedy, which kicks sand in the eye of political correctness.