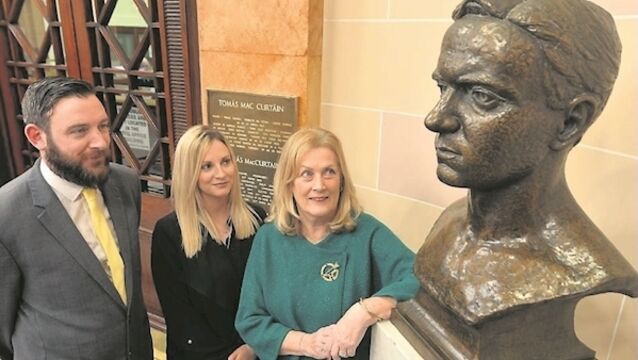 The spirit of murdered Lord Mayor of Cork, Tomás MacCurtain, was honoured last night as Cork officially embarked on its programme of 1920 commemorations. 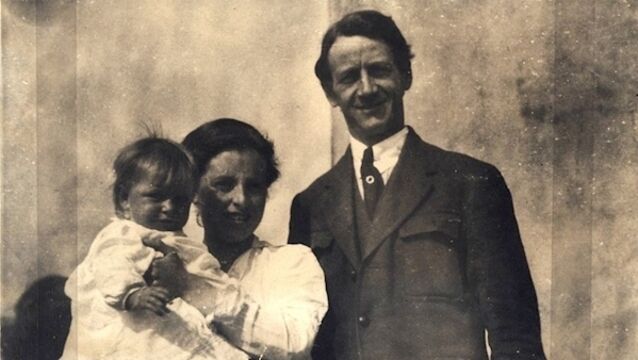 Terence MacSwiney: The life and times of a Cork martyr

One of the leading republican activists of his generation and often remembered for the circumstances of his death, Terence MacSwiney’s life reveals a complex character, says Robert Hume 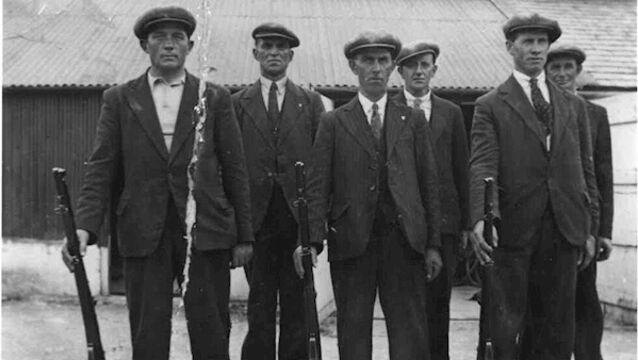 ‘Liveline’ win for ‘Atlas of the Irish Revolution’

Atlas of the Irish Revolution: The War in Cork and Kerry

A Californian student at University College Cork will help remember the arrival of the US navy in Ireland &mdash; 100 years to the day after her great-grandfather commanded the flotilla that sailed into Cork harbour.

A Terence MacSwiney play was watched over the weekend by his grandson &mdash; almost 80 years after his own mother played a lead role in the last Cork production.

Before he died on&nbsp;hunger strike, Terence MacSwiney had a made a huge contribution to the cultural life of his native Cork, writes Marjorie Brennan

A battle of Cork’s separatists and constitutional nationalists

A number of lectures and events on 1916 take place in Cork over the next week.

Exploring life in 1916 through the letters of the period

An exciting 1916 project is touring the country at the moment inviting local communities to have their 1916 family letters digitised and transcribed for posterity.

Catalonia&rsquo;s intense interest in the 1920 hunger strike and death of Cork&rsquo;s lord mayor will be the subject of a seminar in the city next week.

US holds fire as the war twists and turns

UCC historian Dr John Borgonovo&nbsp;recalls the response to the sinking of the Lusitania in his native US, which took another two years to enter the Great War

Give us the truth, not folklore

I refer to recent two-part TV3 documentary, In the Name of the Republic, presented by Professor Eunan O’Halpin of Trinity College Dublin.

John Borgonovo, of the school of history in UCC, in his article in the Irish Examiner, on Mar 27, and Niall Meehan, of Griffith College, Dublin, in his article on the academic.edu website, last week, wrote of their reactions to TV3’s two-part history documentary, In the Name of the Republic, which examined killings and disappearances by the IRA in the War of Independence, 1919-21, and after the truce, in mid-1921.

In the name of ... a selective rewriting of history?

Considering that I appeared only briefly in last Monday night’s documentary, In the Name of the Republic, about the War of Independence in Cork, I was surprised to find that John Borgonovo had so much to say about me in his response to the programme (Examiner, 27/3/2013).

Is the bloody past best left buried?

The late British historian Robert Kee said the one certainty about history is that nothing is certain.

THE controversial revisionist historian Dr Peter Hart is to speak on political violence at the Irish Historical Society in UCC on Tuesday next. One of the events in Irish history on which Dr Hart made his reputation is the Kilmichael ambush of November 1920.