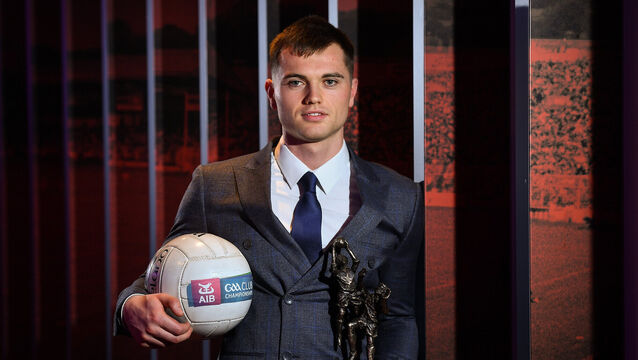 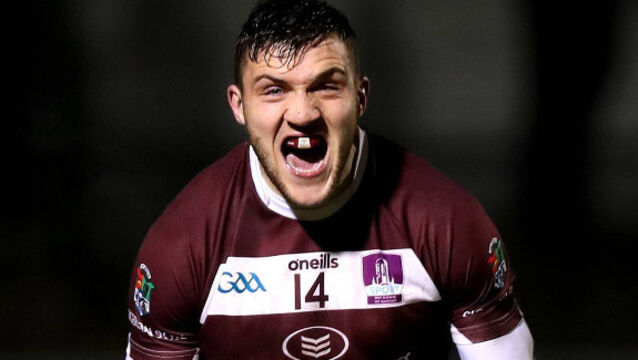 Galway need to be careful with Comer

Three down and four to go. The Galway footballers have, out of necessity, raced out of the NFL traps this year and are in a good position to chase down a spot in this year&rsquo;s Football league final. 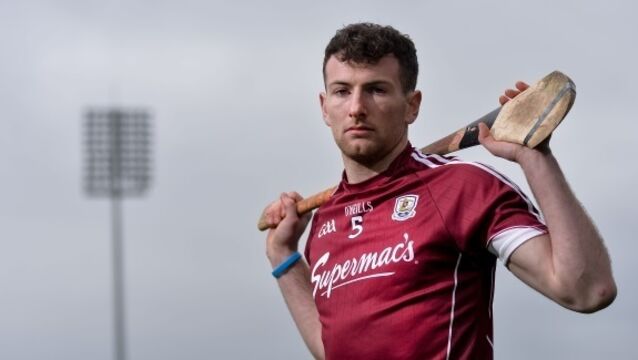 Shortly after Ahascragh-Fohenagh fell to Carrickshock in last February&rsquo;s All-Ireland intermediate club final, the management which had guided the Galway club to county and provincial success decided to step away. A new sideline team was put together, with Tony Keady drafted in as coach.

Micheál Donoghue ‘a players’ man. Players want to succeed for him’

Hurling proposals fix the one thing that wasn’t broken

Galway blocked from playing at home in Leinster Championship

Galway have been refused permission to hold home games in the Leinster hurling championship, the Irish Examiner reports.

Galway manager Tony Ward has described Saturday&rsquo;s opponents as &nbsp;one of the best U21 hurling teams of all time.

Epic hurling semi-finals were games of centimetres, not inches

I may need a night or two at the Fleadh Cheoil in Ennis this week after a pair of outrageous hurling highs at the weekend.

It&rsquo;s not the malaise that shadows the Galway senior hurling team that exercises Tony Keady most.&nbsp;

If he was to end up as the answer to a GAA quiz question, Damien Comer couldn&rsquo;t be too surprised.

Buckley taking all the challenges in his stride

2012 has already been a marquee year for Kilkenny’s Cillian Buckley, the year he made the breakthrough to senior.

Galway have the more potent mix

This was a big win for Galway in Mullingar yesterday, an expected win with 10 points to spare, and yet when it was all over it was probably Westmeath manager Brian Hanley who would have felt most pleased.

Driven Westmeath turn it around

HIS present and his future are maroon but Barry Daly’s roots are lilywhite.

Changes turn it for ‘sluggish’ Galway

A FLATTERING scoreline for Galway in this Leinster SHC quarter-final in Mullingar on Saturday.

GALWAY hurling star Joe Canning has opted to ignore medical advice despite being hampered by a groin injury that requires a year-long absence to heal.

Connacht have strengthened their backroom team with a new skills and fitness coach and two new physios joining Michael Bradley's side.

THERE was a period in the early noughties when the most famous left-corner-back in hurling was Galway’s Ollie Canning. He won three All-Star awards, but it should have been at least four, possibly five, as the Portumna speedster won nationwide renown for his deeds in snuffing out the threat of one great corner-forward after another.

Continuity the key for Galway U21s

Galway will boast an unchanged line-up for Sunday's Erin All-Ireland under-21 hurling final against champions Kilkenny.

Galway U21s make it to final

MORE than a decade after watching twin brother Michael establish himself on the Galway hurling team, Liam Donoghue is all the more conscious of making the most of his time at the top level.

Morgan back in bid to boost Cork fortunes

PADJOE WHELAHAN was last night ratified as the new manager of the Limerick senior hurling team for a two-year period.