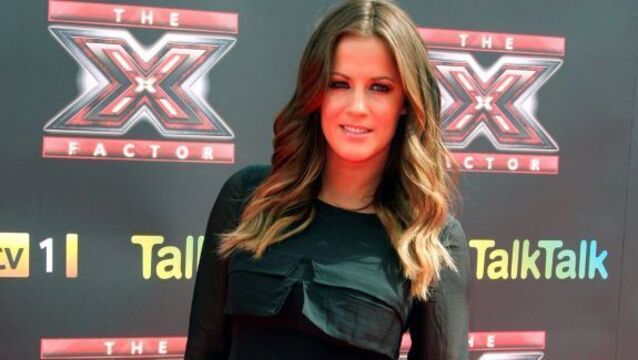 "Love Island has been my world for the last five years, it's the best show on telly." 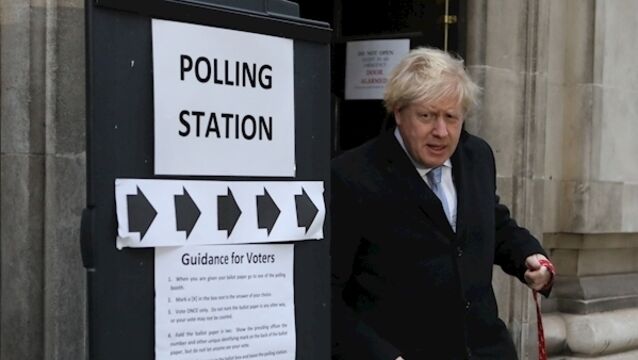 The British Prime Minister broke with a tradition set by his recent predecessors and voted at Methodist Central Hall, near Downing Street, at around 8.15am. 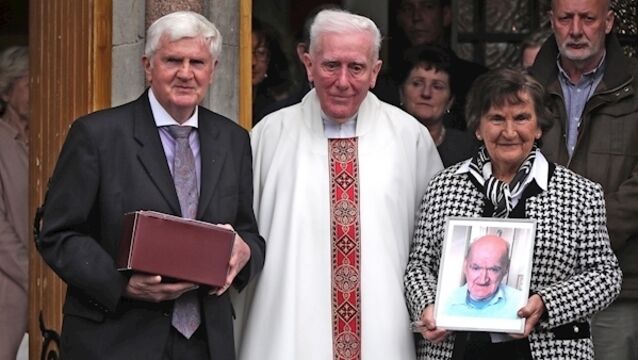 Funeral of emigrant who died alone: ‘Joe would take solace from fact his story may help others’

When he was around five-years-old, Joseph Tuohy was ripped from his mother’s arms. It was a moment that shaped the rest of his life.

Appeal for mourners for Irishman who died alone in London

An appeal has been made for mourners for an elderly Irish man who died alone in London and who is to return to his final resting place later this month.

Theresa May accused Labour of betraying Britons over Brexit as she faced calls to put the country ahead of her Cabinet's "oversized egos".

Virgil may have coined the phrase &lsquo;Love Conquers All&rsquo; but it took Carol Drinkwater to reinvent it as a creative metaphor, writes John Rainsford

A jealous man who attacked a couple with a large kitchen knife after complaining about his best friend's "better life" is facing life behind bars for murder.

A 16-year-old boy has been charged by police investigating five linked acid attacks which took place in less than 90 minutes in London.

The British Prime Minister will be updated on the Grenfell Tower recovery effort later as the number of high rises feared to pose similar fire risks mounts.

Ukip candidate Keith Fraser has come in for stinging rebukes on social media for appearing to mouth 'terrorist sympathiser' behind Jeremy Corbyn.

Hundreds of people were at the venue, which was evacuated following the incident.

Cork house 2.4m wide with ‘huge potential’ yours for €60k

What must be one of Cork City&rsquo;s smallest properties is back on the market &mdash; all 25.2sq m of it. The tiny two-room property is located off Barrack St on the southside of the city and is 2.44m wide and available for &euro;60,000.

A prolific mobile phone thief who forced pedestrians to scatter as he rode his moped at speed through a street market in England has been jailed for more than three years, Scotland Yard said.

On a recent visit to London I got to Palomar in Rupert Street in the heart of Theatreland. &nbsp;I&rsquo;ve been wanting to go for ages but could never get a table.&nbsp;

CCTV images have been released appearing to show Jeremy Corbyn walking past empty train seats before he was filmed sitting on the floor complaining about &ldquo;ram-packed&rdquo; carriages.

Police in England have seized two drones carrying drugs and mobile phones which were flying towards a prison.

Once upon a time - 2012, to be exact - a girl fell for the voice behind a corporate Twitter account - and she ended up marrying him.

The only way to find out what&rsquo;s happening in the world of interiors its to go to the shows, and&nbsp;Rose Martin&nbsp;visited London last week for the niche, Clerkenwell Design Week.

A vicar has appealed for help online by posting a picture of a man he found in his home shortly before discovering his late wife's jewellery was missing.

Home prices are surging in London&rsquo;s outer districts as improvements to rail networks and lower prices lure Londoners further out of the expensive city centre.

Voting was under way across the UK in the biggest test of political opinion since the general election.

A youth is facing years behind bars for hacking to death a teenager with a deadly &ldquo;Zombie Killer&rdquo; machete.

New year, new you? Forget detoxes and diets &mdash; Suzanne Harrington tries out a tantric sex workshop. And no &mdash; it&rsquo;s nothing like 50 Shades... &nbsp; &nbsp;

Sherlock: The Abominable Bride is coming to cinemas

More than 100 cinemas in the UK and Ireland will be screening the upcoming special episode of Sherlock: The Abominable Bride, on January 1st, 2016.

A former Dragons&rsquo; Den star who acted as an adviser to UK prime minister David Cameron has appeared in court over child sex charges.

Messiah of Islington: A flash in the pan or a long-term player?

The landslide victory of Jeremy Corbyn in the Labour leadership election looks set to transform the political discourse in our large neighbour island. There is an otherworldly quality to the north London MP, who first served as a councillor way back in 1974, before being elected as MP for Islington North in 1982.

A man armed with a samurai sword and wearing a hockey mask has been arrested in the street in England.

Boris Johnson tells taxi driver to ‘f*** off and die’

London Mayor Boris Johnson&rsquo;s office has defended him after he was filmed engaged in a four-letter tirade with a London cabbie.

WATCH: Mayor of London tells local cabbie to ’F**k off and die’

London Mayor Boris Johnson was filmed earlier this morning having a furious row with a cab driver in the city.

Eight men have been remanded in custody charged with conspiracy to burgle in connection with the Hatton Garden jewellery raid in England.

Highbury is hardly leafy suburbia and perhaps there&rsquo;s an inevitable bias with me being a Gooner.

I wouldn’t have quit, insists Wenger

Manager Arsene Wenger would not have walked out on Arsenal if they had lost the FA Cup final last season, and is determined to do all he can to deliver another open-top bus parade around Islington in the summer.

Pattinson looking for new London home with a dance-floor

Robert Pattinson is keen to buy a new home in north London, but will only do so if the property has a dance-floor.

Was booing of Wenger at a Stoke train station the beginning of the end: No

&quot;The 2003/04 campaign can be scrutinised in much the same way as historians view the mythical golden summer of 1913 – the final blissful days of a peaceful Europe before the spectre of conflict blotted out the sun.&quot;

Paedophile was given Jim'll Fix It slot

A leading antiques expert who appeared on television alongside Jimmy Savile was a convicted child abuser and a member of a notorious paedophile campaign group, the BBC has reported.

Police have shot dead a man who was threatening a woman with a knife at a house in London.

Tributes pour in for Richard Attenborough

Tributes have poured in for esteemed actor and Oscar-winning director Richard Attenborough, who dominated the British film business for more than half a century.

A CHEF clutching a cluster of small copper saucepans is part of the promotion for the new four-part series about the Shelbourne Hotel being broadcast by RT&Eacute;.

Meyler reveals extent of injury woes ahead of Wembley date

Never mind striding out at Wembley, there was a time David Meyler feared he might not walk properly again.

The stage adaptation of the Irish film 'Once' has won two gongs at the Laurence Olivier Awards in London overnight.

A single bunch of flowers resting on a plain coffin and the warm glow of the affection of those who knew her reflected the life of a murder victim who had always put other people first.