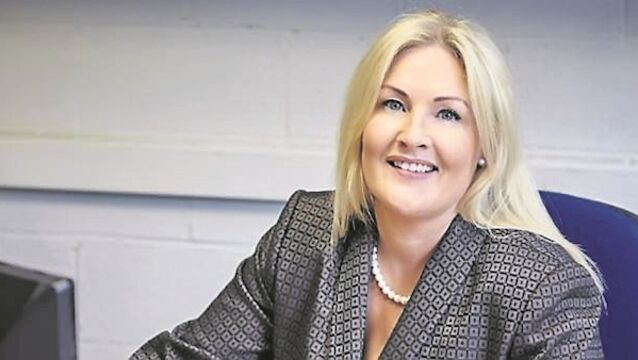 The Road Haulage Association has strongly defended Fine Gael's by-election candidate Verona Murphy dubbing her someone who strives to avoid division and seeks to bring people together. 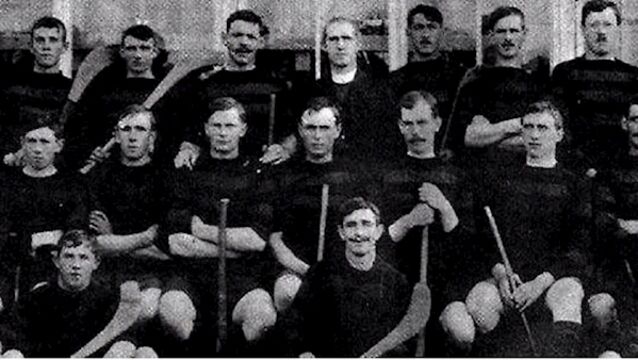 When the hurlers for Queen’s county were Kings of Ireland

On Saturday night, 24 October 1915, a group of about 25 men from Queen’s County were staying in a hotel on Gardiner Street in Dublin. They were the hurlers of Leix – as Queen’s County was officially known in GAA circles – and they were in Dublin to play the All-Ireland hurling final against Cork. 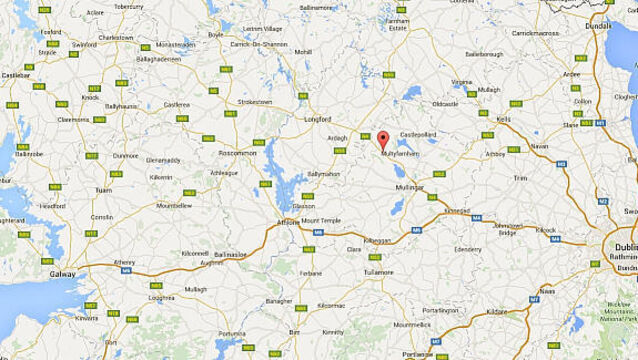 Emergency services are at the scene of a serious collision in County Westmeath.

Special Report (Rural Ireland): Locals will not give up on Borris-in-Ossory

There is no devolution of power

The Government has enacted legislation for what they describe as the most significant reform of local government since the foundation of the State. They promised greater devolution of powers from central government to local councils.

Laois gardaí appeal for help in search for 20-year-old

Gardaí in Portlaoise, Co Laois are trying to trace a missing 20-year-old.

Verbal abuse, anxiety, stress cause problems in 80% of marriages

Verbal abuse, anxiety, and stress led to problems in almost 80% of marriages last year while reports of physical violence have decreased, figures show.

The trial of four men accused of having equipment for printing counterfeit currency has collapsed at the Special Criminal Court over Gardaí withholding information about fingerprints from defence lawyers.

The trial of four men accused of having equipment for printing counterfeit currency has been adjourned until Tuesday after new information about a fifth suspect in the case was furnished to the defence.

The trial of four men accused of having equipment for printing counterfeit currency has been adjourned for a day to allow one of the men attend a medical appointment.

Gardaí who searched the address of one of four men accused of having equipment for printing counterfeit currency found boxes containing paper samples and cartridges for large format printers, the Special Criminal Court has heard.

The trial of four men accused of having equipment for printing counterfeit currency has heard that machines found in a bunker hidden under a yard where the men were arrested were used to print a range of images.

A former leading member of the Provisional IRA and prison escaper was one of four men who appeared at the Special Criminal Court today charged with possessing equipment to make counterfeit money.

Four due in court as part of money-laundering probe

Four men aged in their 40s and 50s are due in court later this morning as part of an investigation into money-laundering.

Workers on the M7 motorway are staging a protest outside the offices of Laois County Council over claims of unpaid wages.

THE counterfeit money plant busted in Laois was “one of the biggest and most sophisticated” ever found in Europe and had the capacity to produce around &euro;200 million worth of fake euro notes.

Four men have been arrested in Co Laois, as part of an investigation into the counterfeiting of money.

TWO cities separated by a long history of friendly rivalry have just got that bit closer.

Taoiseach Brian Cowen will open the final section of the M8 Dublin to Cork motorway today, potentially cutting journeys between the two cities by 45 minutes at peak times.

Gardaí in Co Tipperary are appealing for witnesses to a serious crash in Roscrea last night.

An estimated 300 bikers will don their safety helmets today for the Charity Motorcycle Fun Run in aid of the Irish Kidney Association.

Friends on way to rugby match killed in head-on crash

TWO workers at Limerick’s Dell computer plant were killed in a horrific road accident, which claimed four lives at the weekend.

Two men in their 30s travelling to the Irish rugby clash in Dublin were among four people killed in a two-car crash today.

The N7 is completely blocked this morning at Borris-in-Ossory due to a crash.

THE roads could be a safer place this Christmas if every person played their part by obeying the law, a senior minister said yesterday.

The roads could be a safer place this Christmas if every person plays their part by obeying the law, a senior minister said today.

VETS were accused at a yesterday of having “a superior attitude” to farmers.

Pensioner killed after being hit by car in Laois

A 75-year-old man has died after being hit by a car in Borris-in-Ossory, Co Laois, this morning.

A man has died after the car he was driving collided with a truck in Co Laois this morning.

A teenager has died from injuries sustained in a car crash in Co Laois two weeks ago.

HUGH FARRELLY needs to chill out. For a mere €51.50 he got from Cork to Dublin the same day with a couple of long-necked Buds thrown in for good measure. (Irish Examiner, July 29).