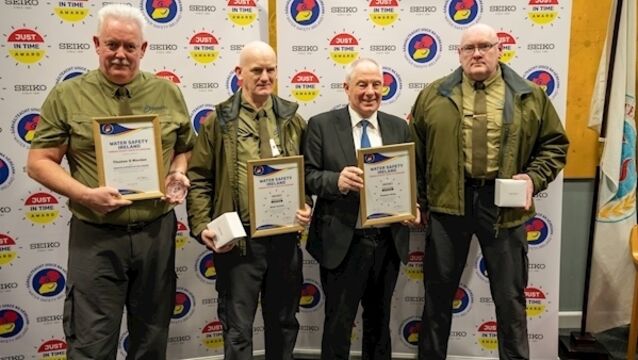 'They heard a splash, turned around and got me': Rescuers honoured at awards ceremony

It was a role reversal for Garda John Morgan when his rescuers were today honoured at the Irish Water Safety Awards for saving him from drowning. 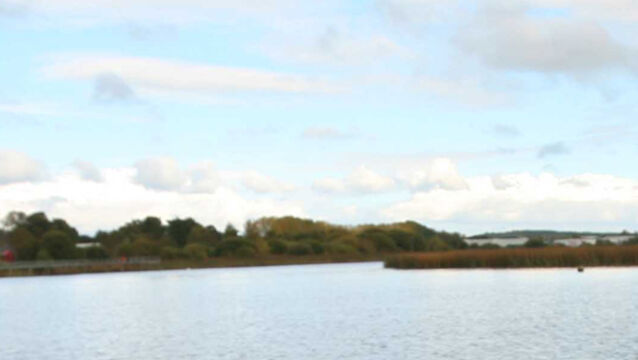 Irish Water pushing ahead with €1.3bn plan to pump Shannon water to Dublin

Irish Water has confirmed it is to press ahead with one of the most ambitious projects ever undertaken in Ireland &mdash; the pumping of water from the Shannon river all the way to Dublin to supply the capital&rsquo;s taps. 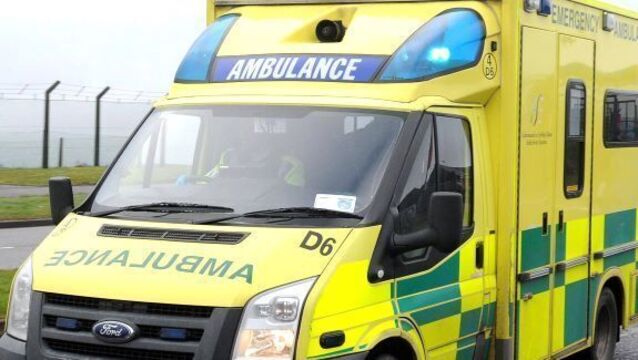 A 17-year-old boy has died in a suspected drowning in the Shannon river.

Dredging of rivers not a flood solution, says An Taisce

I remember a few weeks ago, that the people representing the Shannon River, said no way would they let the Eastern part of the country have any of their water...I bet they would now!

The mother of a Chloe Kinsella, the 15-year-old Limerick girl whose body was recovered from the Shannon river earlier this month, has spoken of her devastating loss and urged other teenagers to seek help if they are feeling down.

This much I know: Rubberbandits

I never expected to be a performer. I can’t dance and have the stage presence of an emotionally abused swan.

Single agency best for a rapid response to floods

With up to 100,000 acres estimated to have been hit by severe Shannon river flooding since early June in counties Roscommon, Galway, Longford, Westmeath and Offaly, IFA president John Bryan has called for a lead agency to take charge, instead of about six agencies having a say in water levels &mdash; including the OPW, Waterways Ireland, the ESB, and the National Parks and Wildlife Service.

Sweet sounds from the sea

The youngest Irish man to climb Mt Everest and a World Transplant Athletics champion have addressed meeting of 400 people in Limerick to share ideas on how to best shape the future of the city.

Shannon estuary will not be ‘frozen for development’

ARTS, Heritage and Gaeltacht Minister Jimmy Deenihan has said the Shannon estuary will not be “frozen for development” in spite of the estuary being designated a Special Protection Area (SPA) for birds.

IN a week that the ever popular Inland Waterways Association of Ireland’s 51st Shannon Boat Rally is underway, it is a timely to publicise two major industrial undertakings that could grossly affect the majestic Shannon river system.

Summer time and the riverside living is easy

AN unemployed construction worker has never looked back since he decided to take up residency in a 70-year-old fisherman’s hut on the banks of the Shannon river.

PAT Kelly, the Tarbert-based auctioneer, says most of the land for sale in his area is “off-market”. So, with consistent demand for grazing for the area’s strong dairy industry, he expects strong demand for a farm he has for sale.

Alliance to oppose ‘plundering’ of Shannon

A BRANCH of the Shannon Protection Alliance has been established in Limerick in an effort to prevent millions of litres of water being extracted from the Shannon river to boost dwindling supplies in the greater Dublin area.

FINE GAEL has continued to pick apart the Government’s revised spending plans for the country’s infrastructure, by claiming it will create none of the promised jobs.

Search continues for man who fell into Shannon river

A search operation, involving a rescue helicopter, is continuing in Limerick after a man fell into the River Shannon this afternoon.

Independent inquiry not ruled out into floods

ENVIRONMENT Minister John Gormley has not ruled out an independent inquiry into the response to the torrential flooding and severe weather conditions that crippled the country in recent months.

MET ÉIREANN said while the rainfall which preceded November’s devastating floods in Cork could be expected to occur every 25 years it could not be described as “extraordinary”.

A SINGLE agency should be responsible for finding solutions to flooding problems and for managing and maintaining the country’s waterways.

THERE is “no end in sight” to the country’s devastating flood problems with high tides expected on top of more rainfall next week, the Government’s emergency response group warned last night.

Cork rivals rely on geography in battle for precious votes

ORGANISING the armies, positioning foot-soldiers and deciding who is deployed to which battleground will keep much put-upon directors of elections sleepless for the next week.

Council to study water in Denmark

AS THE debt-ridden economy flounders in the wettest spell of weather in living memory a 14-member delegation from Clare County Council is preparing for a four-day junket to Denmark — to study water.

A STUDY is being carried out to establish the case of declining salmon stocks in the Shannon river.

Shannon River is teeming with wildlife

THE weekend before last I was in Lanesborough for the annual Lough Ree environmental summer school. I had the pleasant job of guiding boatloads of people on the lake and the river and showing off their beauty.

Dolphins to be studied in Shannon

The Government is to carry out a study of dolphins in the Shannon estuary.

UK consultants have been hired to work on a new bridge in the shadow of the planned U2 Tower in Dublin’s Docklands.

I FIND myself stuck in traffic on the M50, the N7, or in Dublin city, reluctantly adding to the traffic chaos because I need to visit a surgeon, attend a match, go to the airport for a holiday flight or visit the headquarters of a company that does not need to be located in Dublin.

A THREE-MILE stretch of the Shannon River near Limerick city has been declared a poaching black-spot.

DUBLIN, Cork, Galway and Limerick could be under water in 40 years time, as experts warn that climate change will cause frequent and severe flooding in our main cities.

The rapid spread of alien species through oceans and seas is playing havoc with the world’s delicate environment, experts will warn this week.

Ring of steel welcome for Bush

A quiet corner of rural Ireland was encased in a steel cage tonight as military helicopters patrolled the skies above thousands of troops.

A €1bn riverside development in Limerick is expected to generate 5,000 jobs over the next 10 years.