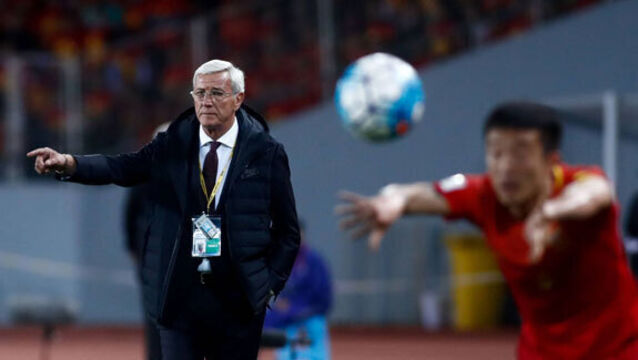 Has China the patience for world domination?

There was more than a hint of irony and football amnesia on display last month when Chelsea manager Antonio Conte warned how the Chinese Super League&rsquo;s heavy-spending was a &ldquo;danger for all&rdquo;. 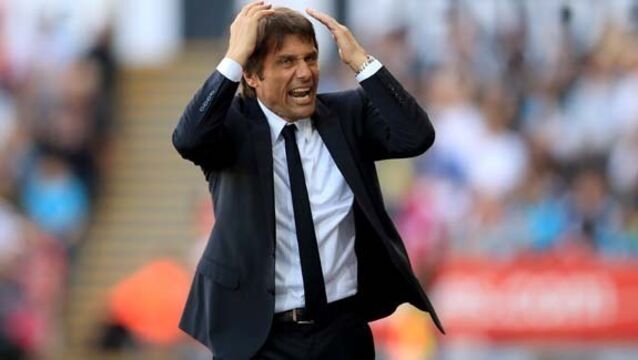 Antonio Conte: Before the money must be the passion for football

Antonio Conte has challenged his Chelsea squad to put "passion" before money as Oscar closes in on a £52m move to China. 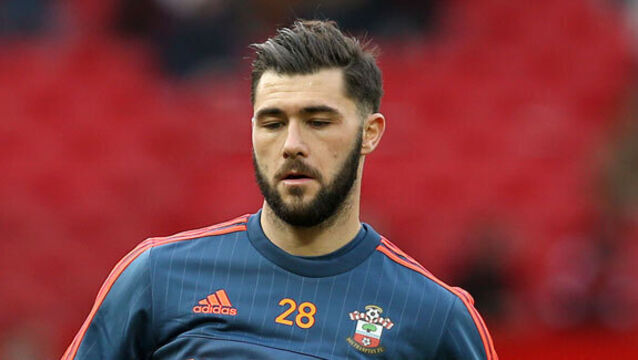 Southampton made a winning start to their Europa League campaign and gave Claude Puel his first win as manager with a convincing 3-0 defeat of Sparta Prague last night.

Italy has killed the Spanish football beast it helped create

How much will Ireland&rsquo;s historic victory affect the way Italy approach their showdown with Spain on Monday?

So the Italians will rest their star performers on Wednesday to afford Ireland an easy ride to joining them in the knockout stages of Euro 2016? Well, think again.

Italy coach Antonio Conte believes Zlatan Ibrahimovic will be a hit in the Premier League &ndash; and says moving to England has turned Graziano Pelle into an international striker.

Southampton 3 Newcastle 1:&nbsp;Rafael Benitez has challenged Newcastle to rediscover their &ldquo;character and passion&rdquo; or face slipping to Premier League relegation with a whimper.

Defeat all but confirms Aston Villa's relegation, and Newcastle will probably follow them

Aston Villa slumped to the brink of relegation from the top flight for the first time in 29 years following a 2-1 home defeat by Bournemouth.

Republic of Ireland striker Shane Long is a &pound;12m (&euro;14.8m) bargain according to the Southampton manager Ronald Koeman.

Republic of Ireland Euro 2016 opponents Sweden and Italy began their build-up to this summer&rsquo;s tournament with disappointing results on a busy night of international friendlies.

Ronald Koeman was never known for his pace as a player and after making a touchline dash to celebrate his Southampton side&rsquo;s late winner, has no intention of repeating the experience.

Top half could be the cherry on cake for Bournemouth

Pelle brace earns the points for Southampton at Stoke

Graziano Pelle ended a four-month wait for a goal with a first-half brace as Southampton defeated Stoke to go up to seventh in the Barclays Premier League table.

Tomas Rosicky was left &ldquo;devastated&rdquo; by his latest injury setback which could see him ruled out for over a month, according to Arsenal manager Arsene Wenger.

Tony Cascarino believes Sweden are ‘there for the taking’

Former Irish international Tony Cascarino believes Sweden are there for the taking in the Republic of Ireland&lsquo;s opening Euro 2016 fixture.

Euro 2016: 'There is good reason for optimism, and certainly far more than was the case at the 2012 finals'

Reputation and reality are often two very different things in football, which is why I think Ireland&rsquo;s European Championship finals group draw is not quite as daunting as it initially seemed to many people when the balls came out of the pot on Saturday night in Paris.

Jamie Vardy missed two good chances to extend his goalscoring streak to 12 straight games but a Riyad Mahrez hat-trick sent Leicester back to the top of the Barclays Premier League.

Steven Davis believes Graziano Pelle is &ldquo;vital&rdquo; to Southampton after the striker scored his ninth goal of the season in Sunday&rsquo;s win over Bournemouth.

Southampton up to seventh as Bournemouth languish

Robin van Persie endured a miserable night scoring an own goal as Holland failed to qualify for the European Championships following a 3-2 defeat to the Czech Republic last night.

Chelsea 1 Southampton 3:&nbsp;John Terry offered his backing to Jose Mourinho after Chelsea&rsquo;s season took a significant turn for the worse on Saturday.

Anthony Martial magnificent, so why are you so prickly Louis?

Southampton 2 Manchester United 3:&nbsp;Manchester United&rsquo;s transformation is gaining momentum thanks to two goals from Anthony Martial in a 3-2 victory at Southampton which takes them to second in the table; but it wasn&rsquo;t quite enough to end a long-running debate over the quality of their defence.

The best performances and palaver from the Premier League.

Wales are poised to end their 58-year wait to play at a major tournament after Gareth Bale&rsquo;s late winner on a balmy night in Nicosia.

Watford and Southampton are still searching for their first Barclays Premier League wins of the season after playing out a scrappy goalless draw at Vicarage Road.

Southampton v Everton: The tweet, moment and man of the match

Everton won at Southampton today, thanks to two goals from Romelu Lukaku and a strike from Ross Barkley.

Romelu Lukaku’s brace set Everton on course for an impressive first win of the season as Roberto Martinez’s side secured a surprisingly comprehensive victory at Southampton.

There is never any shortage of narratives when the Premier League season begins.&nbsp;

Manchester City 2 Southampton 0: Frank Lampard brought his glittering career in English football to an end in fitting fashion with a goal as City wrapped up their Barclays Premier League campaign with a sixth successive win.

Hat-trick record-breaker Sadio Mane was quick to praise fellow star man Shane Long after Southampton got their European challenge back on track with a rout of dismal Villa.

Mauricio Pochettino frustrated the fans that once adored him as Tottenham twice came from behind to secure a draw on his first return to Southampton.

Everton 1 Southampton 0:&nbsp;Everton finally removed any lingering doubt that they will still be competing in the Premier League next season but the talk afterwards was as much about those not playing as the players who secured a third successive league win for the first time in a year.

Roy Hodgson leapt to the defence of Phil Jones after he was criticised for his performance in England&rsquo;s 1-1 draw with Italy.

Townsend to the rescue for England