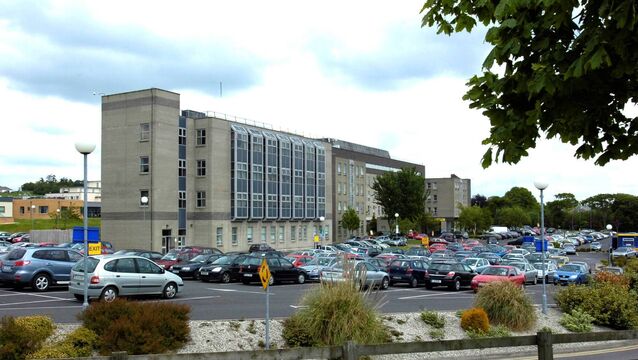 Joe McCarron is on a ventilator and showing good signs of a possible recovery, according to a family spokesperson 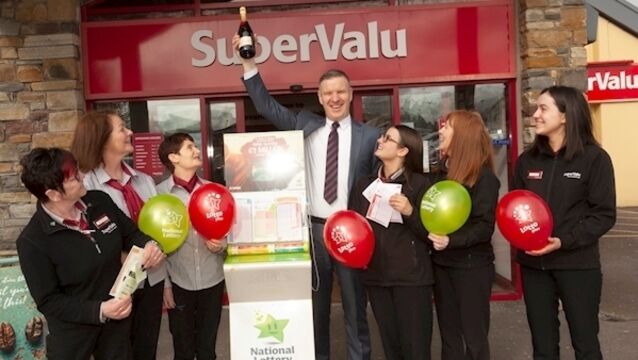 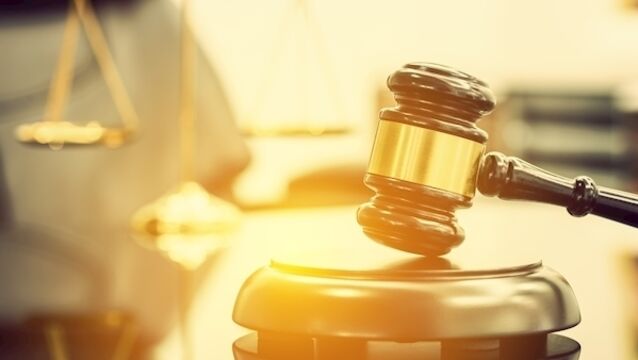 A young girl who fell cutting her knee as she walked on the boardwalk beside a ride at a funfair has settled her High Court action for €80,000.

No wee feat: Daniel back in the charts with new album this Christmas

A national treasure, the Donegal crooner has won the hearts of a new generation of millennials thanks to a mix of reality TV shows and quirky boiler ads, writes Caomhan Keane.

A successful business making pens which have been bought by famous people around the globe was almost bankrupted by an uncle of the two teenage entrepreneurs.

It was coming for a few days and yesterday on the brutal Donegal terrain the An Post R&aacute;s was blown to pieces as overnight leader Matt Teggart lost the yellow jersey in bittersweet fashion.

It will be an An Post R&aacute;s full of nostalgia for one of the country&rsquo;s most experienced riders next week as Eugene Moriarty lines up at the start in Dublin Castle for an incredible 20th time, writes Brian Canty.

Damien Shaw has been handed the onerous task of leading the An Post Chain Reaction team into battle for this year&rsquo;s An Post R&aacute;s which gets underway from, Dublin Castle on Sunday week, May 21.

These cows are fine swimmers.

A 74-year-old man from Scotland has been charged with withholding information in relation to the murder of IRA spy Denis Donaldson.

Breakthrough in probe into killing of undertaker

Garda&iacute; investigating one of the country&rsquo;s most gruesome murders have made a breakthrough.

A deaf man has been ordered to stay out of his native Donegal until he is sentenced for harassing a doctor and his family.

A man in his 80s has died in a house fire in Co Donegal.

Home of paedophile gutted in blaze

The home of a convicted paedophile has been gutted in a mystery blaze.

After a tumultuous few months of hand wringing, convention dates, reminders, and exposures, which reminded me of a lump of driftwood left behind by the tide, and now being fought over by a swarm of beetles, the secret meetings, the handshakes, the infighting, and whisperings of splits in the camp, followed by weeks of speculation over who was going to get the nod at the Fianna F&aacute;il convention, all we ended up with was a 68-year-old pensioner from Dungloe, born on the March 10, 1948, in Burtonport, which used to be a busy thriving fishing port but is now a ghostly shadow of its former self.

Surely all investment should be accompanied by a highly public cost benefit analysis before we commit, writes Fergus Finlay

When Paddy McConigley was growing up kicking football for his local Fanad Gaels club at Triaghalough in north-west Donegal, little did he know where the wind on the gusty peninsula would take him.

Daniel O&rsquo;Donnell has spoken movingly of how he missed his mother Julia who was absent from her favourite chair when the family returned home from Christmas midnight Mass.

Opel’s Meriva is one for the long haul

I DON&rsquo;T often visit Donegal; it is a haul from Cork. But during the past ten days, I found out how much of a haul. I had to go to a funeral there.

At 50, the Action Man figures haven’t aged a bit

While customers fought in a store recently over a doll from the movie, Frozen, a Waterford man was lining up his collection of Action Man figures&nbsp;to celebrate the toy&rsquo;s 50th birthday.&nbsp;

Medical firm to create up to 475 jobs in Donegal

Up to 475 jobs could be created by a Donegal-based medical diagnostics company as part of a major €25m investment over the next six years.

Up to 474 new jobs are being created at Randox Laboratories in Co Donegal.

Donegal set to get jobs boost

A major jobs announcement and investment package that has the potential to transform the knowledge economy of the north-west is expected to be made by a leading research and manufacturing centre today.

Large crowds are expected to gather in Donegal tomorrow for the funeral of Daniel O&rsquo;Donnell&rsquo;s mother Julia who died in the early hours of yesterday morning.

Singer Daniel O&rsquo;Donnell was at his mother&rsquo;s bedside in hospital last night.

A medical diagnostics firm has landed an €8m deal with suppliers in Mexico that will see its products used across the country’s clinics and hospitals.

Plans to include cycle-ways in upgrades to tourist routes along the west and south coasts could be in jeopardy following An Bord Pleanála’s rejection of a €65m development on the Dingle Peninsula.

The man with master plan

After Mayo lost the last Connacht-Ulster final in 1948 to Cavan, corner-back Seán Flanagan called his team together to revolutionise their ideas on the game.

Interpol has been called in to investigate the death of an Irish aid worker in Ethiopia.

Daniel richer to tune of €4.9m

Entertainer Daniel O’Donnell is singing all the way to the bank as accounts show the singer’s main firm has almost doubled its accumulated profits to €4.9m in the past three years.

Some €115m will be invested in up to 20 new primary care centres.

Daniel O’Donnell hopes a visitor centre named after him will breathe new life into a Co Donegal town.

BARRY O’HARA edged Jason Conroy in the fight of the night at the National Intermediate Championships finals last night.

The outbreak of wildfires raging across Ireland because of the lengthy dry spell is unprecedented, according to fire chiefs.

Warning that gorse fires could continue

FIRE chiefs and forestry agents warned last night that raging fires could continue today and possibly even further into the week as the sun continued to blaze across the north-west.

Fire fighters and the Defence Forces are continuing to battle raging gorse fires in West Donegal which, they say, were started deliberately.

MORE than 50 troops and three Air Corps helicopters were drafted in to help battle wild fires in the north-west.

Emergency services on both sides of the border are this afternoon battling bog, forest and gorse fires.

Firefighters tackle gorse fires in Donegal, Mayo and Down

Firefighters on both sides of the border are this morning tackling three gorse fires which have broken out in counties Donegal, Mayo and Down.

Pair held in connection with killing of IRA informer Donaldson

Voters go to the polls in Donegal South West

Voting is underway to elect a new TD for the Donegal South West Constituency today.

IRISH fish farmers have been hit by an outbreak of ostreid herpes virus in oysters.

There are reports that convicted sex offender William John Paden, who is wanted by UK police, has been sighted in West Donegal.

She lied, stole, swindled, claimed her father was dead and even faked her own death. But the saga of imprisoned Diane Connelly isn’t over yet, writes Caroline O’Doherty.

Widespread medicine shortages and delays are being forecast by the Irish Pharmacy Union (IPU) following the withdrawal of as many as 800 pharmacists from the Drug Payment schemes.