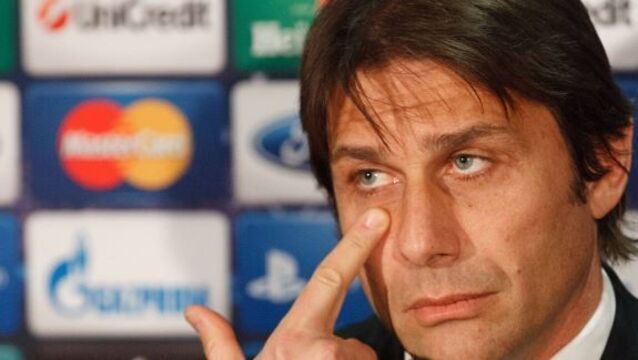 Italy coach Antonio Conte is among 104 people whom a prosecutor has requested be brought to trial under match-fixing charges in a wide-ranging case that allegedly has its roots in Singapore. 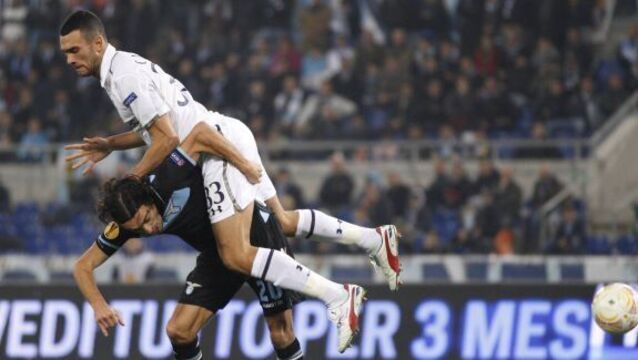 Stagnant scoreline not without controversy for Spurs fans

Tottenham face stalemate with Lazio as three goals ruled out

Prandelli would not fight Euro withdrawal

Albertini: Italy will be at Euro 2012

Italy football federation vice-president Demetrio Albertini has reassured fans that the Azzurri will play at Euro 2012.

World Cup winner Marco Tardelli is not expecting the Republic of Ireland’s Group C rivals Italy to make a sensational withdrawal from Euro 2012.

Prandelli has 'no problem' with Italy withdrawal

Italy coach Cesare Prandelli has claimed he would have “no problem” if his team was withdrawn from Euro 2012 as the national game suffers another match-fixing crisis.

Italian football president Giancarlo Abete has rejected the suggestion that football in Italy should be suspended for up to three years in a order to weed out match-fixing from the game.

Italian PM suggests suspending football for up to three years

Italian Premier Mario Monti has suggested that football in the country should be suspended for two to three years after another match-fixing scandal.

Italian football again in the eye of a storm

Typically they feature dawn raids and search warrants; obscure provincial prosecutors with snappy wardrobes and an eye for publicity; pictures of sheepish young men emerging from police stations; extracts from mobile phone taps selectively leaked to the papers; condemnation and summary convictions; and then a five-year appeal process during which it emerges that everyone was doing it but the accused had the misfortune or the stupidity to be caught.

Giovanni Trapattoni tonight spoke of his humiliation at the latest match-fixing scandal to engulf Italian football.

Italy host Luxembourg in a Euro 2012 warm-up tomorrow in Parma with the country gripped by a new match-fixing scandal.

Italy defender Domenico Criscito will not play at the European Championship as he is under investigation in the country's latest match-fixing scandal.

Republic of Ireland coach Giovanni Trapattoni has described the latest match-fixing scandal to hit Italy as "devastating" and believes it further tarnishes the image of Italian football.

Lazio captain Stefano Mauri and former Genoa midfielder Omar Milanetto have been arrested by police in connection with a match-fixing probe in Italy.

Lazio hold on for draw at Milan

Ruud goals not enough for Real

VALENCIA suffered a 2-1 defeat at home to nine-man Sevilla last night to leave Barcelona five points clear at the top of the Primera Liga table.

Inter Milan clinched a 1-0 win over Parma to move into fourth spot in Serie A - a position which will see them qualify for next season’s Champions League preliminary round if they hold it for one more week.

REAL Madrid beat Deportivo Coruna 2-1 at the Bernabeu last night to extend their perfect home league record and stay two points clear at the top of the Primera Liga.