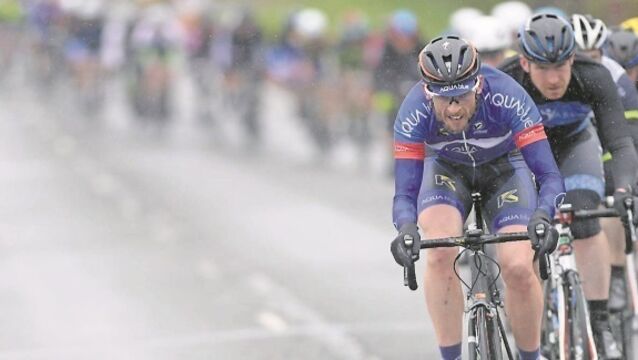 Cathal Moynihan out to make impact in Rás Mumhan

The Kerry Group R&aacute;s Mumhan rolls out of Killorglin at&nbsp;3pm&nbsp;today and another cracking race is expected with upwards of 190 riders set to do battle over the coming four days. 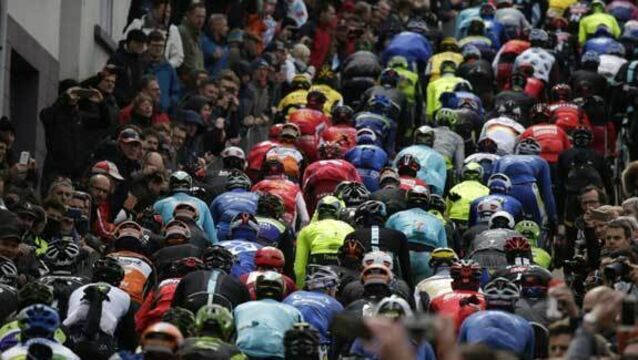 Patience pays off as Conor Dunne surges to biggest win

Ireland&rsquo;s Conor Dunne claimed the biggest win of his career yesterday with a brilliant &lsquo;smash and grab&rsquo; in the hardest one-day race on the UK calendar, the Rutland-Melton Cicle Classic (1.2). 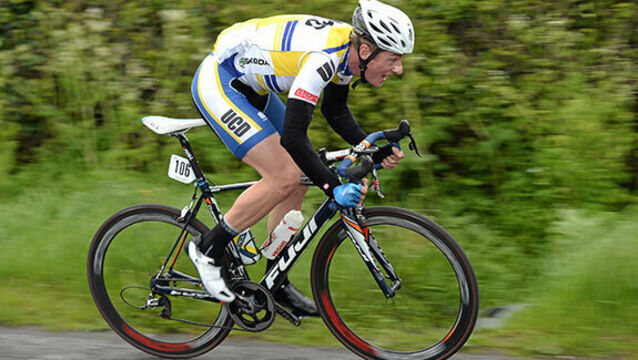 Moynihan plays his cards to perfection

University teams to row in for festival

An age-old rowing tradition on the famous Lakes of Killarney will be celebrated with a visit, this summer, by crews from famed universities Oxford and Cambridge.

UCD have day to remember

‘Dream is over’ as hopes for Irish fours sink

The Irish lightweight four crashed out of the medal running this morning.

Several Irish athletes are in action in a range of events at the Beijing Olympics today.

Lightweightfour ‘right the wrongs’ in repechage

AROUND the time Eoin Rheinisch prepared himself for his Olympic final, the Irish lightweights four moved a step closer to making theirs.

Ireland's men’s lightweight four team have qualified for the Olympic semi-finals on Thursday after winning their repechage this morning.

THE Irish lightweight fours are in confident mood ahead of their second bid for an Olympic semi-final in today’s repechage at the Shunyi Park (9.40am, Irish time).

Unsung Heavyweights get the first punch in

THIS wasn’t in the script. Ireland’s lightweight rowers were supposed to sail through to the Olympic semi-finals on Thursday with their heavier brethren set for the roundabout repechage route.

THE people of Killarney pushed out the boat last night to give a royal send-off to three local oarsmen heading to Beijing for the Olympic Games.

ANOTHER piece of the Irish Olympic jigsaw was put in place for Beijing yesterday with confirmation of the composition of the two rowing crews.

IRELAND has secured a second boat at the Olympics as the Irish men’s lightweight four (LM4-) put in an impressive performance in the final qualifying regatta in Poznan, Poland yesterday to confirm their place in Beijing.

On semi-final day at the Rowing World Cup in Lucerne, Switzerland, the men’s lightweight four fared best of the Irish in action, finishing third in their semi-finals to advance to tomorrow’s A final.

An Irish rowing team of seven boats has been announced to compete in the opening regatta of the FISA World Cup series next week at the 1972 Olympic regatta course in Munich, Germany.

The Irish men's lightweight four have agonisingly missed out on qualifying the boat for next year's Olympics at the World Rowing Championships in Munich today.

Rowers progress to B final to race for Olympic qualification

The Irish men’s lightweight four (M4-) of Paul Griffin (Muckross), Richard Archibald (Lady Victoria), Eugene Coakley (Skibbereen) and Cathal Moynihan (Neptune) placed sixth in their semi-final of the Rowing World Championships in Munich this morning to progress to Saturday’s B final where they will race for Olympic qualification.

Irish heavy four advance to the B final

The Irish men’s heavyweight four (M4-) of Alan Martin (NUIG), Sean Casey (Muckross), Cormac Folan (NUIG), and Sean O’Neill (St.Michael’s) placed sixth in their semi-final of the Rowing World Championships in Munich this morning to progress to Saturday’s B final (places seven to twelve) where they will race for Olympic qualification.

Irish lightweight quartet through to semi-finals

THE Irish men’s lightweight four booked a place in the World Rowing Championship semi-finals by finishing third in their quarter-final in Munich yesterday.

The Irish men’s lightweight four of Paul Griffin, Richard Archibald, Eugene Coakley and Cathal Moynihan have booked themselves a place in the semi-finals of the World Rowing Championships in Munich today by finishing third in their quarter-final.

Irish fours impress to advance to championship quarter-finals in Germany

IRELAND’S Olympic class lightweight men’s four has progressed to the quarter-finals of the World Rowing Championships in Germany.

Four of the six Irish crews were in heats action on the opening day of the 2007 Rowing World Championships in Munich this morning.

Seven Irish boats; five of them in Olympic classes will take to the water in Lucerne, Switzerland this weekend for the final leg of this year’s Rowing World Cup series.

The Irish rowing team embark on the second outing of their international season tomorrow when they take to the water in the second of the three leg Rowing World Cup Series at the Bosbaan regatta course in Amsterdam.