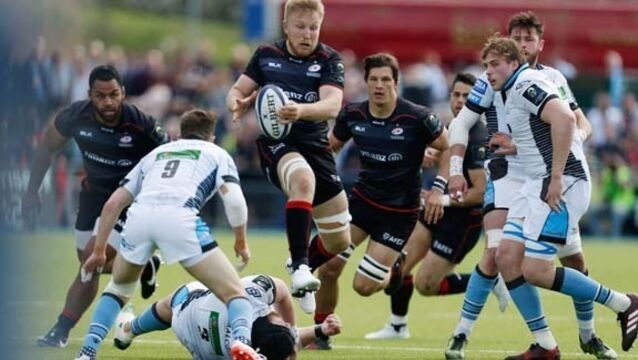 Saracens face Munster in the Champions Cup semi-finals after bringing Glasgow&rsquo;s European adventure to a halt with a 38-13 win at Allianz Park. 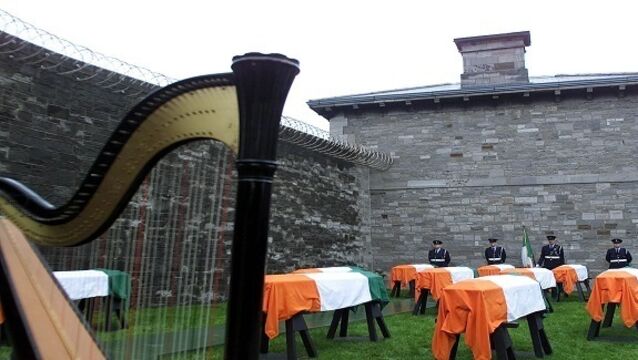 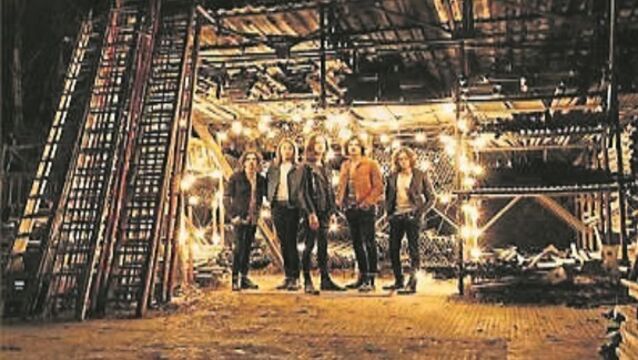 Foley: We must deal better with breakdown against Sarries

'Little Things' hitmakers One Direction picked up the Global Success Award for the second year in a row, as well as the Best Video prize for 'Best Song Ever' at last night's ceremony.

The top five celeb stories you need to know

We should be so proud to be Irish

Oh feck, what a feeling, Mick Noonan today announced that we are free... the troika have gone off into the sunset, slán abhaile lads!

Saracens hooker Schalk Brits is set to miss the first three Aviva Premiership games of next season after being banned for striking his club colleague Owen Farrell.

Brits could be cited over punch

Saracens hooker Schalk Brits could be cited after he punched his club colleague Owen Farrell during today’s clash between the British and Irish Lions and Barbarians.

Former enemies Gallagher and Albarn unite in One Direction disgust

Noel Gallagher and Damon Albarn told One Direction to "f**k off" at the BRIT Awards.

'Nervous' Ora doesn't know what to wear to BRITs

Rita Ora is very "nervous" about the BRIT Awards.

Beyonce to perform at BRITs

Beyonce will perform at the BRIT Awards.

Depeche Mode would 'like to be offered' Outstanding Contribution award

Blues ready to go up the gears to counter Exiles’ backlash

CARDIFF BLUES forwards coach Justin Burnell has warned his side they will have to “go up another gear” when wounded London Irish visit the Cardiff City Stadium for tonight’s Heineken Cup Pool Two clash.

Lighting up the road to Twickenham

Five players who’ll stamp their class on the pool stages

Operatic chart stars Il Divo are to be honoured at the Classic Brit Awards next month with an honorary award recognising them as the “artists of the decade”.

Jessie J feels like fame has taken over her entire life.

BRIT Awards to open with 'special' Take That performance

Take That are to perform at next year’s BRIT Awards.

Russell Brand has topped a poll of the funniest jokes told at the BRIT Awards.

Liam and Noel Gallagher are refusing to attend the BRIT Awards if the other does.

Lily Allen is to arrive on stage in a plane at the BRIT Awards.

Mayonnaise is firmly ahead of salad cream as the nation’s top choice of dressing, figures today show.