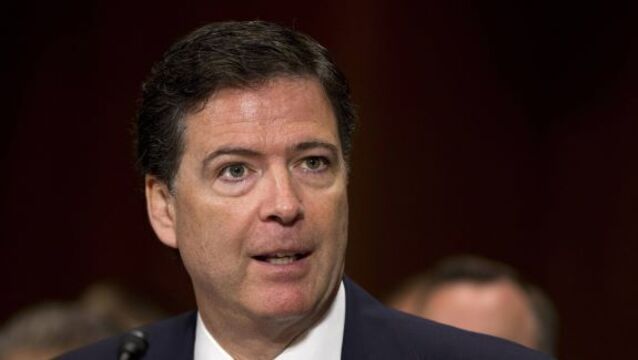 The FBI's director has been warned he could have broken US law by announcing an investigation into emails potentially linked to Hillary Clinton. 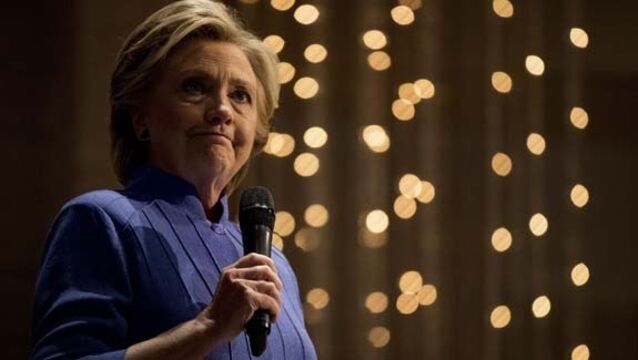 Hillary Clinton on FBI email inquiry: 'We're not going to be distracted'

Hillary Clinton enters the final full week of the US presidential race on the defence once again over her use of a private email system. 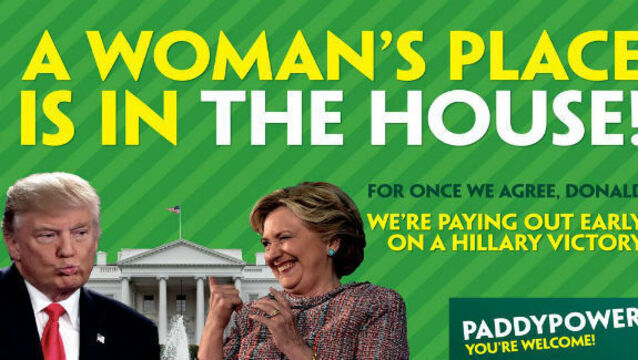 Paddy Power: Donald Trump’s chances of winning to ‘plummet like the value of sterling’

With national polls showing a healthy lead for Hillary Clinton, Paddy Power believes it&rsquo;s a done deal that Clinton is to occupy the Oval Office.

Wednesday lunchtime briefing: Neighbours shocked after brothers die at home. Catch up on all the headlines

Wednesday morning briefing: Senior gardaí's actions 'beyond inquiry'. Catch up on all the headlines

'Between Two Ferns' with Hillary Clinton is both hilarious and awkward

Before taking on Donald Trump in Monday's presidential debate, Hillary Clinton has been brushing up on her skills by taking on one of the her most difficult interviewers yet -&nbsp;Zach Galifianakis.

Donald Trump is blaming faulty interpretations and media bias for an uproar over his comments about the Second Amendment. He&rsquo;s insisting he never advocated violence against Hillary Clinton.

Republican Donald Trump&rsquo;s top aides and supporters yesterday downplayed a chaotic week in which the New York businessman was distracted from his core message by personal spats, as a new poll showed him trailing Democrat Hillary Clinton.

His own legacy on the line, US president Barack Obama implored Americans to elect Hillary Clinton to the White House, casting her as a candidate who believes in the optimism that drives the nation&rsquo;s democracy and warning against the &ldquo;deeply pessimistic vision&rdquo; of Republican Donald Trump.

Not me, not Bill, nobody more qualified than Hillary Clinton, says Barack Obama

US president Barack Obama has implored Americans to elect Hillary Clinton to the White House, casting her as a candidate who believes in the optimism that powers the nation's democracy and warning against the "deeply pessimistic vision" of Republican Donald Trump.

They comprise 22% of the US electorate and are decisive, but they do not vote uniformly and while they want a president of belief, he or she does not have to be of their faith, says Jonathan Alter

Hillary Clinton introduced running mate Tim Kaine as "a progressive who likes to get things done", joining him in the crucial battleground state of Florida to help kick off next week's Democratic National Convention.

Donald Trump gets his ‘Rocky’ moment at convention

In a swirl of balloons and amid the cheers of the masses, Donald Trump finally had his Rocky moment after a rocky convention, and now Democrats are eager to step up for their own spectacle.

Democrat Hillary Clinton was close to announcing a vice presidential running mate last night, with US senator Tim Kaine of Virginia leading a small group of contenders under consideration to help her do battle with Republican rival Donald Trump.

US braces for health row shutdown

The United States is braced for a partial government shutdown on Tuesday after the White House and congressional Democrats declared they would reject a bill approved by the Republican-led House to delay implementing President Barack Obama’s health care reform.

US President Barack Obama’s Democrats are braced for an elections rout today, as a wave of 11th-hour polls showed Republicans on course for big gains in Congress amid deep voter anger at the sour economy.

President Barack Obama threw himself back into the congressional election campaign today in a political blitz against what appears to be an inevitable Republican landslide.

The US Congress is to subpoena the White House gatecrashers to reveal how they got into a state dinner without an invitation.

US President Barack Obama is using political tactics and rhetorical devices honed in his White House campaign to regain the advantage in the health care debate over increasingly vocal and organised critics.

Families of Virginia Tech shooting victims reacted with fury after it emerged that the gunman's missing mental health records were found at the home of a former campus clinic chief more than two years after the incident.

Obama on attack over Iraq

Barack Obama went back on the offensive with presidential opponent John McCain over his approach to the Iraq war today.

Obama prepares to name his deputy

The family of university campus killer Cho Seung-Hui apologised for the tragedy, saying they “never could have envisioned that he was capable of so much violence”.