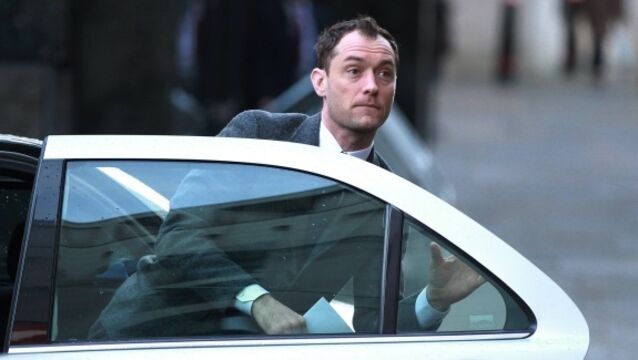 Law tried to suggest to tabloid that Miller strayed first

Actor Jude Law tried to manipulate a News of the World story about his girlfriend Sienna Miller’s affair with Bond star Daniel Craig to make it appear that “she cheated first”, it was claimed. 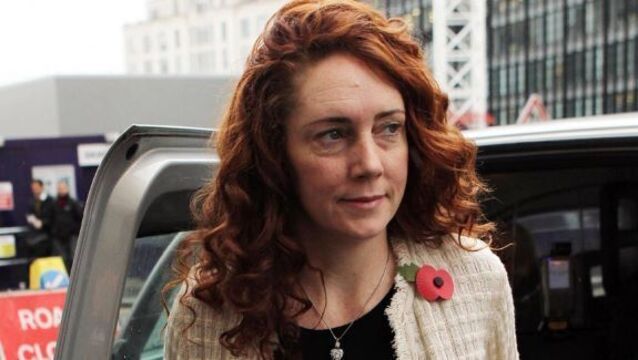 The News of the World told police it had hacked the phone of missing British schoolgirl Milly Dowler and wrote a story based on her voicemail messages which incorporated a comment from the police, a court heard yesterday.

An alligator at least 10ft long lunged at a teenager swimming in a river and bit off his right arm below the elbow, Florida state wildlife officials said.

Damning forensic evidence provides the final pieces of the jigsaw which proves the guilt of British schoolgirl Sarah Payne’s alleged killer, a court was told today.