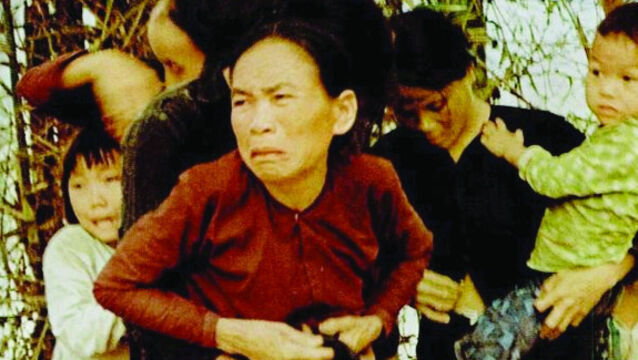 Ghosts of the killing fields: The My Lai massacre 50 years later

The My Lai massacre — the worst American atrocity of the Vietnam War — took place 50 years ago next month on March 16, 1968, although US citizens did not become aware of it until 20 months later when freelance journalist Seymour Hersh provided the first substantial account. 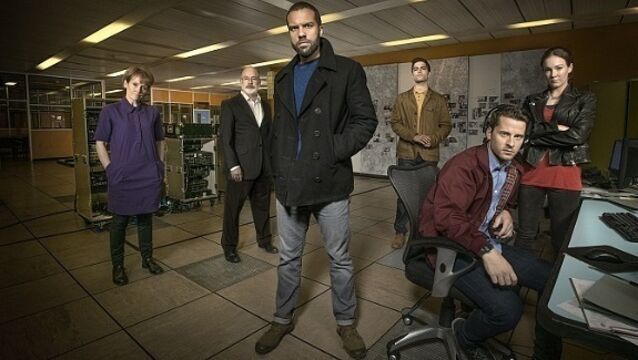 Check out our guide to the best of tonight's TV. 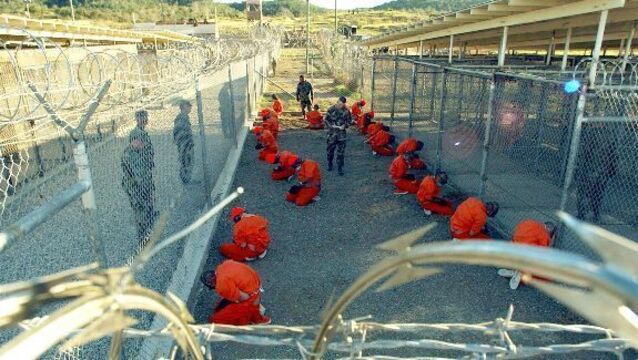 Al Qaeda is biggest threat to US, not IS

Al Qaeda&rsquo;s Yemen offshoot could bring down a transatlantic passenger plane at any time, a new book by a former CIA leader has warned.

Bush got $400m from Congress to launch covert war against Iran

Bertie paid more than Bush, but both governments hit a new low

Hersh: Bush has ‘science fiction’ view of the world

THE journalist who exposed United States military atrocities in Vietnam and Iraq launched a scathing attack on US President George W Bush and warned his intentions towards Iran would end in catastrophe.

Acclaimed journalist to give Amnesty lecture

Arab evacuees did not leave voluntarily

PROFESSOR Michael Wald (Irish Examiner letters, September 6) claims that in 1947, “700,000 Arabs left the areas they lived in” of their own free will because of “the promise by the Arab invaders that they would soon regain their own homes as well as taking those of the Israelis when they were driven back into the sea”.

US officials ‘ignored warnings of abuse’

THE US Government is facing fresh claims that Defence Secretary Donald Rumsfeld and other senior officials ignored warnings about the abuse of prisoners at Guantanamo Bay.

LAST year people were taking it for granted that George W Bush would be re-elected this November, but the lessons of history would suggest that it may not be so easy. Indeed public opinion polls indicate that he has an uphill battle.

US DEFENCE Secretary Donald Rumsfeld authorised the expansion of a secret programme encouraging physical coercion and sexual humiliation of prisoners to obtain intelligence in Iraq, a US magazine has claimed.

US Defence Secretary Donald Rumsfeld authorised the expansion of a secret programme that encouraged physical coercion and sexual humiliation of prisoners to obtain intelligence about the growing insurgency in Iraq, a US magazine claims.

US Defence Secretary Donald Rumsfeld yesterday flatly denied that he had overruled US military planners on the war strategy in Iraq.

Allies dig in for long haul

ALLIED aircraft kept up relentless pressure on Iraqi positions in and around Baghdad last night, as US military leaders fended off growing criticism of their war plans and insisted the campaign was still on course.