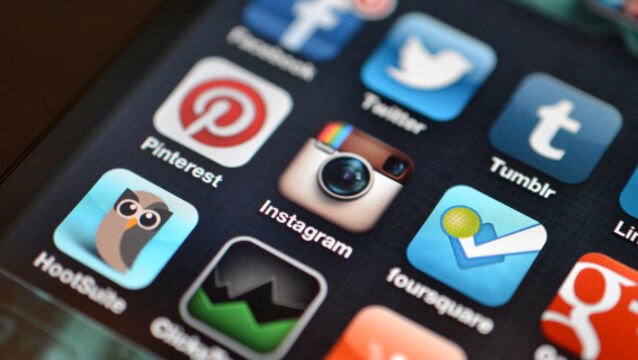 A 13-year-old boy downloaded gay dating app onto his mother&rsquo;s mobile phone while she was out and within hours was forced to perform a sex act on a 30-year-old man. 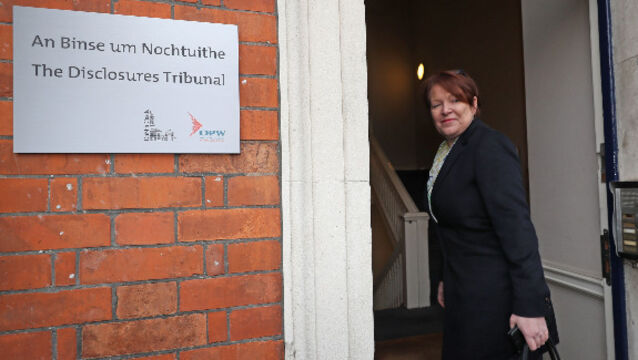 Michael Clifford: Nobody has total recall despite the high stakes

A remarkable feature of the Disclosures Tribunal is the number of people who fail to remember conversations or communications that occurred, says Michael Clifford. 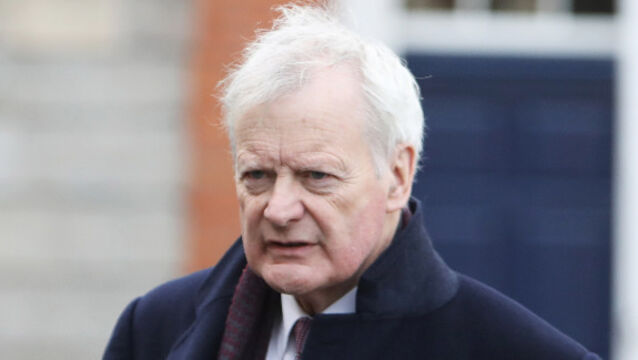 A senior barrister who challenged garda whistleblower Maurice McCabe at the Commission of Investigation into allegations of garda malpractice has said his conscience is clear.

Central point of whistleblower saga at risk of being obscured

Disclosures Tribunal told of ‘conflation of falsehoods and untruths’

If the Disclosures Tribunal continues as it has begun the new year, it will be drama all the way, writes&nbsp;Michael Clifford.

Former Garda commissioner N&oacute;ir&iacute;n O&rsquo;Sullivan called the Department of Justice twice in one day to discuss a strategy to discredit whistleblower Sgt Maurice McCabe at the O&rsquo;Higgins Commission set up to investigate his allegations of corruption and malpractice in the force.

N&oacute;ir&iacute;n O&rsquo;Sullivan&rsquo;s remarks on the garda&iacute; are at odds with many other accounts, writes Michael Clifford.

The events of recent days have thrown into sharp relief an earlier alleged attempt to smear Sgt Maurice McCabe at the O&rsquo;Higgins commisison.

GAA player says being a garda made him target for assault

A 34-year-old inter-county footballer was assaulted during a GAA match because he is a member of An Garda S&iacute;och&aacute;na, a court has heard.

WHILE yesterday&rsquo;s statement on the O&rsquo;Higgins Report from Garda Commissioner N&oacute;ir&iacute;n O&rsquo;Sullivan accepts that the garda&iacute; have &ldquo;inescapable lessons&rdquo; to learn based on their shortcomings in critical areas including their dealings with whistleblowers, it has failed to clear the air on the controversy surrounding apparently contradictory references to Sgt Maurice McCabe.

The Garda Commissioner is expected to issue a statement as early as today in a bid to quell controversy over her directions to lawyers over Sergeant Maurice McCabe at the O&rsquo;Higgins inquiry.

There is an &ldquo;immediate crisis of trust and confidence&rdquo; in the Garda Commissioner, N&oacute;ir&iacute;n O&rsquo;Sullivan, who has been called to resign her position by Opposition TDs.

Commissioner must answer to the public

GARDA Commissioner N&oacute;ir&iacute;n O&rsquo;Sullivan has serious public interest questions to answer following yesterday&rsquo;s front page Irish Examiner story on her claim that whistleblower Sgt Maurice McCabe was motivated by &ldquo;malice&rdquo; when he highlighted malpractice in the force. This leaves Ireland&rsquo;s most senior garda officer in an invidious position.

Garda Commissioner N&oacute;ir&iacute;n O&rsquo;Sullivan claimed Sgt Maurice McCabe was motivated by &ldquo;malice&rdquo; when he highlighted malpractice in the force, documents from the O&rsquo;Higgins Commission of Inquiry show.

Child rape conviction to be appealed over juror’s ‘wink’

A drama teacher who raped a student when she was around seven is to launch an appeal against his conviction because a juror was allegedly &ldquo;smiling and winking&rdquo; at garda&iacute; during his trial.

A Roscommon man who stabbed his mother to death over four years ago has been found not guilty of her murder by reason of insanity.

‘Sad case’ of son who stabbed his mother to death

A Roscommon man who stabbed his mother to death is a &ldquo;very sad case&rdquo; as this &ldquo;was obviously a loving mother who loved her son dearly and was prepared to sacrifice her own happiness and her marriage&rdquo;, a jury has heard.

A man stabbed his mother to death the month after a mental health tribunal decided he did not fulfil the criteria to be detained at a psychiatric unit, a jury has heard.

A Garda sergeant has told the High Court he did not see any assaults by garda&iacute; on three local men during a protest against the Shell Corrib gas refinery in north Mayo.

Protester suffered ‘three or four fast ones’ from garda

A fisherman has told the High Court he suffered &ldquo;three or four fast ones&rdquo; to the face from a garda using closed fists and wearing leather gloves during a protest against the Shell gas refinery in Mayo.

A Roscommon man acquitted of murdering his mother by reason of insanity last year has brought an appeal against his acquittal.

Journalist Brenda Power stands by a column in which she criticised the “appalling” behaviour of a man who sued over the interruption of his filming at the birth of his first child, the High Court heard yesterday.

A woman who claims she received no treatment for a psychiatric condition over 44 days in a psychiatric hospital after she refused prescribed treatment has sought a High Court order for her release.

Top scorer Sean McCormack has made a welcome return to the Longford team for tomorrow's Allianz League Division 3 final against Wexford.

The jury at the trial of a man accused of murdering his wife at their home in Dublin in 2007 has been sent home until Monday morning.

A MAN accused of murdering his wife in Dublin in 2007 told the Central Criminal Court that he was “deeply sorry”.

The jury in the trial at the Central Criminal Court of an Offaly farmer for the alleged rape of a teenage schoolgirl has been sent to a hotel overnight.

An Offaly farmer charged with raping a teenage girl denied the allegation when interviewed by gardaí.

A teenage Offaly woman has been accused of alleging a farmer raped her to get compensation from him.

The trial of a man accused of raping a woman in her home in Cork has reached its closing stages at the Central Criminal Court.