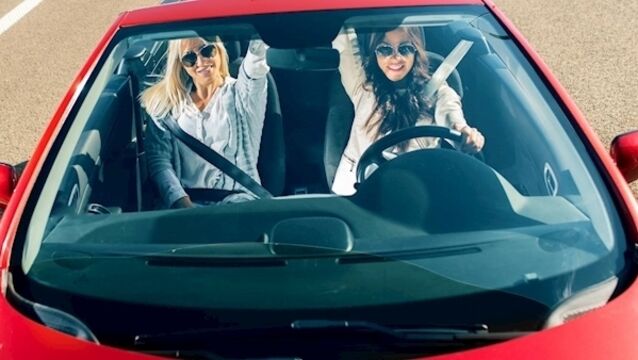 Back to motor business

Shane O' Donoghue talks to the motor dealers and industry leaders about steps taken to reopen in the middle of a pandemic. They’re ready for your business if you’re ready to buy.

Dan Boyle’s new book is the first insider account of the Fianna Fáil-Green government and the economic and banking disasters that struck on its watch. Today, in the second and final extract from the book, he outlines the central role which he and social media site Twitter played in the 2010 resignation of Fianna Fáil defence minister Willie O’Dea

Green idealism without bitchiness is frustrating, like an egg without salt