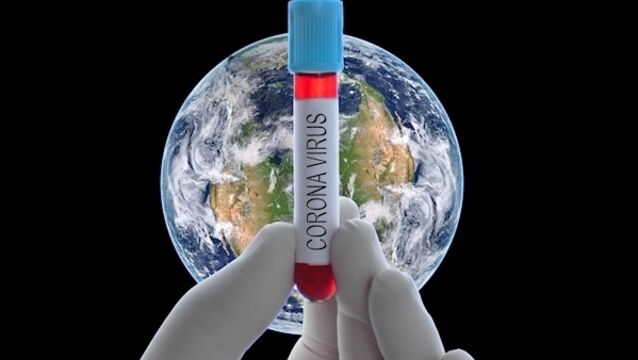 Covid-19 lockdown: Four experts explain how it could and should be ended

Italy, Spain and Austria are taking the first tentative steps out of lockdown, with Germany soon to follow. 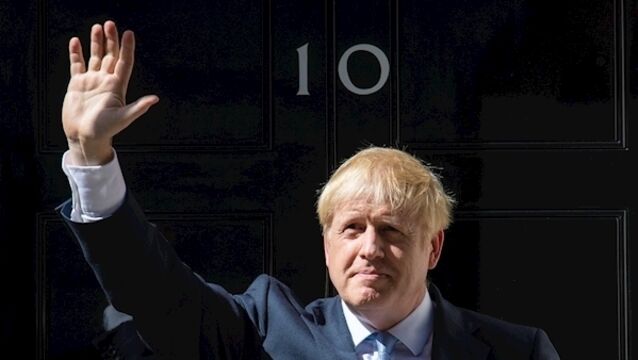 UK general election: When and how could it happen?

Despite repeatedly insisting he didn’t want a general election, Johnson has now tried and failed to get parliament to support one. It now looks like he’ll try again or seek a vote by some other route. Having lost his majority and control of parliament, a general election seems almost inevitable now. The big question, though, is when it will happen. 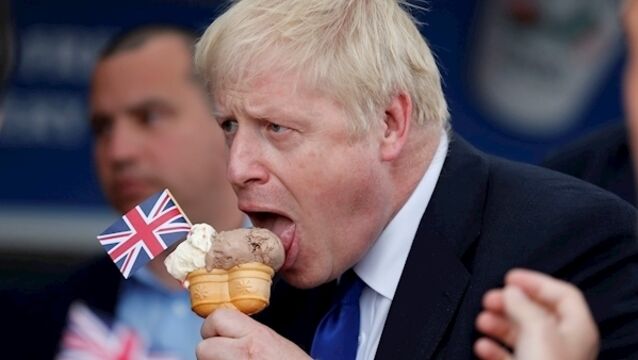 Boris Johnson by numbers: the next UK prime minister's career summed up

Boris Johnson’s ascension to the job of British prime minister is the culmination of years of scheming and plotting.

Northern and southern vets will continue to share their expertise to ensure Brexit doesn&rsquo;t impact upon animal welfare and consumer safety, said industry leaders at the World Buiatrics Congress in Dublin.

A new blood test to detect Mycobacteria in blood has been developed by a team at the University of Nottingham led by Dr Cath Rees, an expert in microbiology in the School of Biosciences, and Dr Ben Swift from the School of Veterinary Medicine and Science.

Spiders are able to travel across water like ships, using their legs as sails and silk as an anchor, scientists have learned.

Students are the key to University College Cork&rsquo;s continued success as one of the word&rsquo;s greenest third-level campuses, management have claimed.

Police in Hong Kong have defended their use of tear gas and other tactics to control protests that have paralysed the city’s financial district, appealing to the thousands gathered to demand more democracy to stop the unprecedented mass act of civil disobedience for the sake of safety and stability.

Expose your body to cold conditions to drop some weight

YOU may be holding out hope for a summer heat wave, but the hottest way to get in shape this summer is to keep your cool.

Made in Poland, the new Unia fixed chamber baler has come on the Irish market at €25,000 (excluding VAT).

University College Cork is one of the three most environmentally friendly universities in the world, according to a survey of more than 200 third-level institutions.

A suspected rogue trader was being questioned today after Swiss banking giant UBS discovered €1.48bn worth of unauthorised deals.

SWISS banking giant UBS said yesterday that a rogue trader has caused it an estimated loss of €1.66 billion, stunning a beleaguered banking industry that has proven vulnerable to unauthorised trades.

SABMiller vows to cut water use in beer

Brewing giant SABMiller today confirmed it will open its new £3m research brewery in Nottingham next month as it tries to reduce the amount of water required to make a pint of beer.

A leukaemia patient has been cured of the HIV Aids virus with a bone marrow transplant, it was claimed today.

NEITHER Collins’ dictionary nor the Oxford Thesaurus will attest to it, yet the word ‘filicide’ has entered the English language to describe the murder of a child by a parent, a notion that is so disturbing it — literally — defies description.

The removal of in-store tobacco advertising has been successful in reducing the awareness of smoking among young people, according to a study.

SOFTWARE companies must do more to prevent billions of PCs being needlessly junked, risking damage to the environment, a university professor warned yesterday.

I WAS shocked to see the manner in which our Green Environment Minister John dismissed all concerns and objections to his grand plan for a new Ireland lit by millions of highly suspect and expensive CFL light bulbs.

Lack of vitamin B linked to obesity

BABIES whose mothers do not get enough essential B vitamins around the time of conception may grow up predisposed to obesity, high blood pressure and diabetes, new research suggests.

The International Court of Human Rights (ICHR) is the focus of a major summer school starting today.

Children can work out approximate answers to sums

CHILDREN can work out approximate answers to sums involving large numbers even before they are taught any arithmetic, psychologists have shown.

A CLIMATE change time bomb may be just 10 years away from detonating, according to the latest global warming evidence.

RESEARCHERS have discovered a “missing link” in the search for the origin of HIV, it emerged yesterday.

HORMONE replacement therapy increases the risk of stroke by almost a third, a review of clinical trials revealed yesterday.