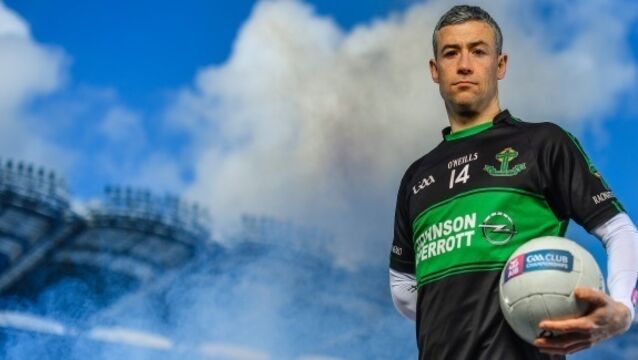 It was breaking away from club training and returning with his face muddied and gravel strewn that first alerted Paddy Gumley&rsquo;s teammates to his closely guarded secret. 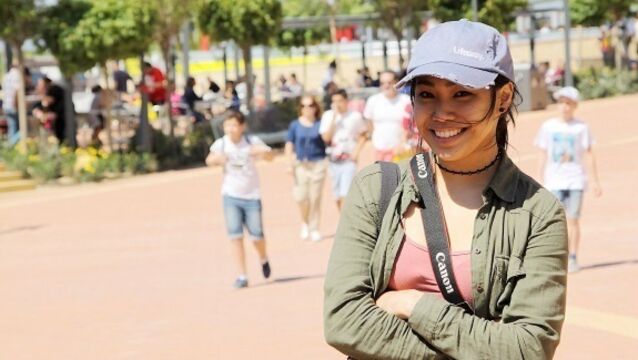 Open verdict returned as cause of Cork student’s death unknown

The distraught parents of a healthy 20-year-old student who died suddenly in a hospital emergency department (ED) still do not know why their daughter died following an inquest. 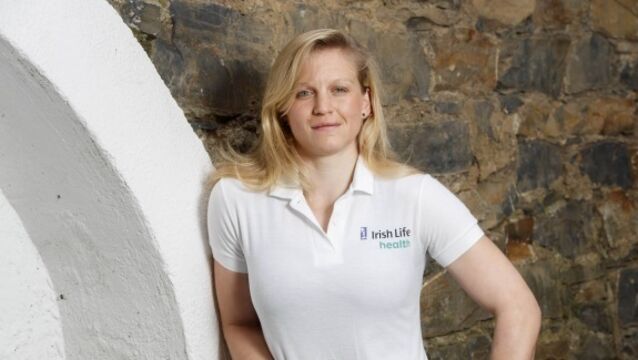 Rugby star Claire Molloy must be one of the very few who is trying not to lose weight in January, writes Clodagh Finn.

O’Neill: “It’s time now to have a winning mentality”

Fighting to be recognised

If asked to name a famous ladies footballer the chances are your response will be Cora Staunton.

Jessie J wants to be a positive influence on young girls.

My Kingdom for a list (not a fear of death)

FOR THE love of God can everyone keep IT DOWN back there? Shh. Less of the noise and so forth.

OUR football correspondent LIAM MACKEY is back in top form and full of energy. He casts his eye over your comments and gives his own critical analysis of the goings on throughout the world of football. You may agree with him or then again you may not. This week France in the qualiers and away in the second let; Pool react with dignity; Throwing toys out of the pram; Pool undone by hot air; Hiddink available for Anfield; Best Premiership for years; Utd v Liverpool difficult to call; Bruce next Utd manager; Fulham victims of their own success; Lamps lack of goals; Wenger was right about obscenities; Defoe’s should have seen red.

GAA will talk with GPA after the All-Ireland, says Nickey

GAA TALKS with the Gaelic Players’ Association (GPA) on official recognition for the players’ body are set to resume shortly, according to GAA president Nickey Brennan.

IF ONLY Brian Cowen had used some of his unparliamentary language in Dublin’s famous Moore Street, he might have secured more yes votes in today’s referendum.

Barton would be a lawyer if not for Hollywood

British-born TV star Mischa Barton would be a lawyer working in the UK if she wasn't an actress.

BROADCASTER Eamon Dunphy has been censured by broadcasting watchdogs for an on-air tirade against the Health Service Executive (HSE).

RELATIONS between the GAA and GPA continue to worsen following a new sponsorship drinks deal.

Mick McCarthy has discovered that ‘‘less is more’’ as he prepares his Republic of Ireland players for Saturday’s World Cup Group E opening match against Cameroon.