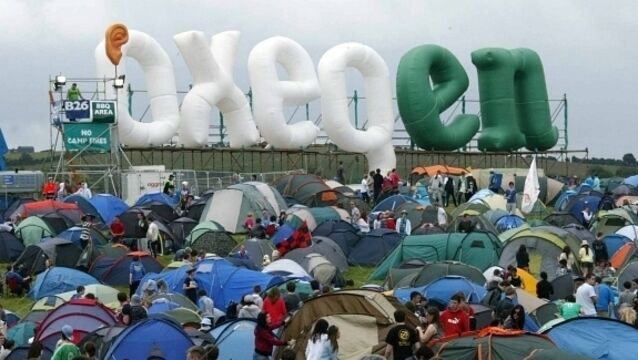 The festival is back, but the focus is now on dance music, says Ed Power 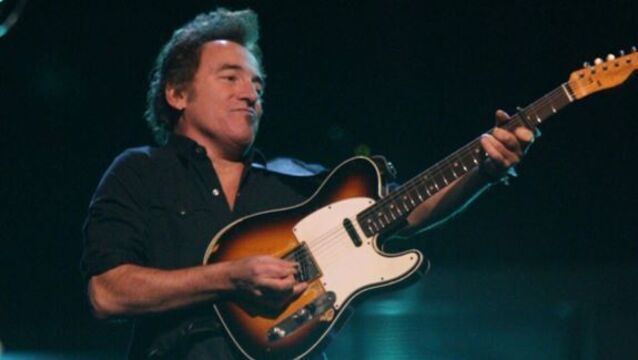 Stars come out in force for Obama

Barack Obama is counting on former President Bill Clinton and Bruce Springsteen, top supporters, to carry his message. But he also has enlisted an army of A-list performers and public figures – from Lady Gaga to Billie Jean King, from Jay-Z to Crosby, Stills and Nash.

HE didn’t say much but Charles Woodson’s attempt at a half-time speech inspired his Green Bay Packers teammates to hold on for a gripping Super Bowl victory on Sunday night.

Beyonce rings up a hit

Dark horse contenders Michael Andrews and Gary Jules squeezed ahead at the last minute tonight to beat British retro rockers The Darkness to the coveted UK Christmas No 1 spot.

Good news for Ozzy with UK No 1

There was good news for hospital-bound Ozzy Osbourne as he and daughter Kelly stormed into UK the singles charts at number one.

Coldplay star Chris Martin had further cause for celebration today as his band were shortlisted for a top title at a US awards bash.

A little-known rap duo were at the top of the singles charts today for the second week running.