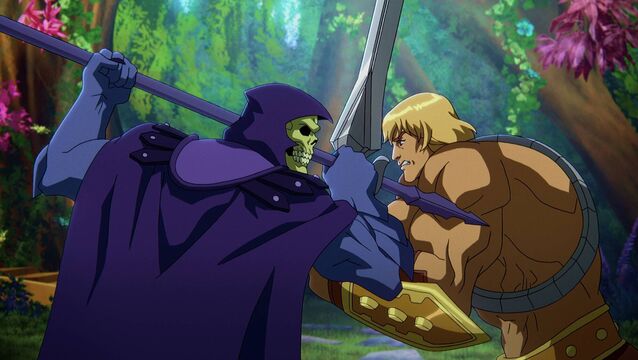 Friday TV Tips: By the power of Grayskull, here's some He-Man nostalgia with Mark Hamill 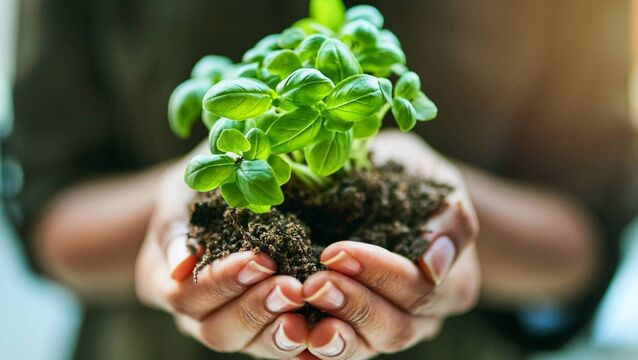 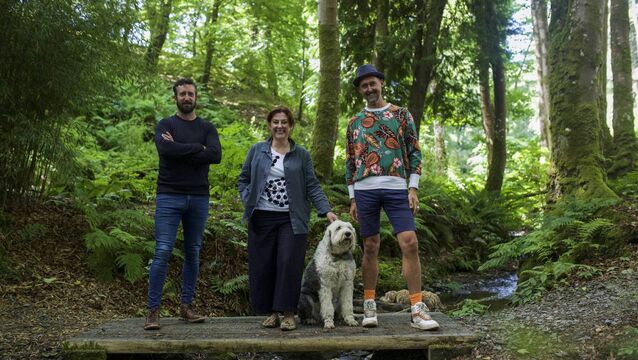 — plus a look at a new synthetic drug, 100 times stronger than heroin, that is killing more than gun crime, homicide and car accidents combined

Joyce Fegan: Why Britney Spears' story is relevant to all women

A question of taste with musician and broadcaster Philip King

Mark Ronson: Groove is in the heart

After huge hits with the likes of Amy Winehouse and Bruno Mars, for his new album, Mark Ronson has mined his recent painful breakup, writes Lucy Mapstone

On the record: Maradona's life laid bare in new documentary

Noel Burke was born in London to Sligo parents.

Meet the Bandon woman who is Vice President at Universal Music

Music Cork is back – and this time the keynote speaker is Cork-born, Universal Vice President Sarah Desmond, writes Marjorie Brennan.

Scene + Heard: Maradona set to be star player at Cannes

25 years on: Do you recall where you were when you heard the news of Kurt Cobain's death?

Kurt Cobain’s progressive politics were striking for the time but have been eclipsed by the tragedy of his suicide, writes Ed Power

To celebrate International Women's Day on March 8, the Official Irish Charts and IRMA has unveiled the biggest female artist albums of all-time.

Louise O'Neill: Sometimes people who are struggling can behave in ways that are hard to understand. What do we do when we are confronted by that?

The news that a documentary on Back to Black, Amy Winehouse&rsquo;s seminal album, is due out next month was so exciting that I immediately started listening to her music on repeat.

The president of Amy Winehouse&rsquo;s record label still feels &ldquo;pangs of guilt&rdquo; about the singer&rsquo;s death and is more sensitive to his artists&rsquo; wellbeing ever since.

Darcus Beese worked his way up at Island Records from teaboy to president. Along the way, he discovered everyone from Amy Winehouse to Hozier. Now he&rsquo;s coming to Ireland for the inaugural Music Cork record industry seminar, writes Ed Power.

Philip King tells&nbsp;Ellie O&rsquo;Byrne&nbsp;how a deep respect for the creative process is key to Other Voices

In the first of our most-read series of 2016, Breda Graham highlights the&nbsp;most read&nbsp;stories in our showbiz and entertainments section.

As the UK band get ready to headline Indiependence, they tell Ed Power about adjusting to an era where many people won&rsquo;t buy music.

Jess Glynne: Amy Winehouse didn't have the right people around her. I do

Jess Glynne says she won't turn out like Amy Winehouse.

10 things you should know about Adele

As Adele plays two gigs in Dublin, Ed Power&nbsp;picks out some interesting facts about a singer he first met when she was just 19

“Are you going to let me speak? You keep talking across me,”

A question of taste - Eleanor Shanley

Eleanor Shanley&nbsp;is from Leitrim but now lives in Ballinasloe, Co Galway. She sings with De Danann and also has a solo career that includes the recent release of an album, Forever Young.&nbsp;

IZZY Bizu&rsquo;s feet have barely touched the floor since she signed to Epic Records last year.

Leonardo DiCaprio missed out on the actor of the year award at the London Critics&rsquo; Circle Film Awards as British veteran Tom Courtenay took the honour.

The Menu: Getting a caffeine fix in Cork

The Menu couldn&rsquo;t be happier than to hymn the praises of the Cork Coffee Weekend.

Irish actors Saoirse Ronan and Michael Fassbender are flying the flag for the nation&rsquo;s thespians &mdash; both have just been nominated for prestigious Bafta awards.

Justin Bieber: People poked me when I was at rock bottom, just like Amy Winehouse

Justin Bieber has compared himself to Amy Winehouse.

Cristiano Ronaldo admits he may have been too open

Cristiano Ronaldo admits he may have given away &ldquo;too much&rdquo; during his newly-released documentary &mdash; but the Real Madrid forward says he does not regret a moment of it.

Thailand:&nbsp;Social workers in Thailand think the sad story of the late musician Amy Winehouse can be a lesson to wayward youth, so they are treating about 100 of them to a movie about her.

There’s no place Jess Glynne would rather be

I Cry When I Laugh

Amy Winehouse ‘thought she was pregnant’

British soul singer Amy Winehouse thought she was pregnant before she died, her father has said.

MUSIC NEWS: Apple Music, the new streaming music service gets a boost today with the release of Dr Dre&rsquo;s Compton: A Soundtrack exclusively on that facility and the almost traditional format, iTunes.&nbsp;

DOCUMENTARIES don&rsquo;t tend to sell out by the lunchtime of their cinema opening night, or elicit prolonged emotional applause at the end &mdash; but the new film about Amy Winehouse was never going to be ordinary. And we all know the ending.

Our pick of the best things happening in the cultural world this week.

You don&rsquo;t need to have been a fan of Amy Winehouse&rsquo;s music to be riveted by&nbsp;Amy (15A)&nbsp;, Asif Kapadia&rsquo;s documentary about the Grammy Award-winning singer that is composed almost entirely of home-movie footage.&nbsp;

The family of Clodagh Cogley&nbsp;has thanked people for their support as she recovers from horrendous injuries; Chinese puzzled over plan to move 5.5m Hong Kong residents to Derry;&nbsp;The chairman of the Revenue Commission has revealed that it uses Google Maps to help establish the value of houses.&nbsp;Here&rsquo;s this morning&rsquo;s irishexaminer.com catch-up.