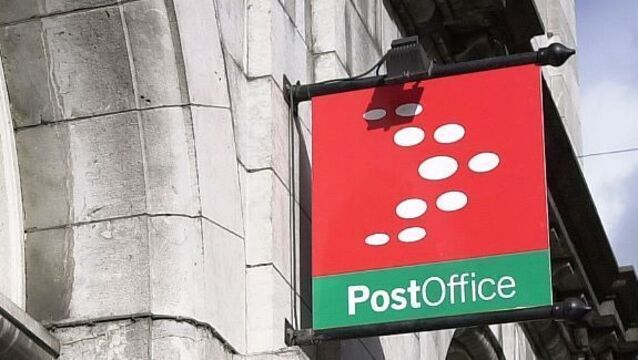 A pair of armed robbers who pointed a firearm into the face of a middle aged postmistress have lost appeals against the severity of their nine-year sentences. 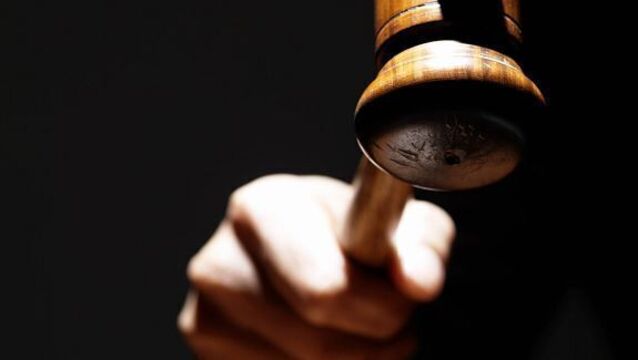 A son had taken over the cannabis operation set up by his late father to pay the mortgage, in what the Circuit Criminal Court heard was “a bizarre case”. 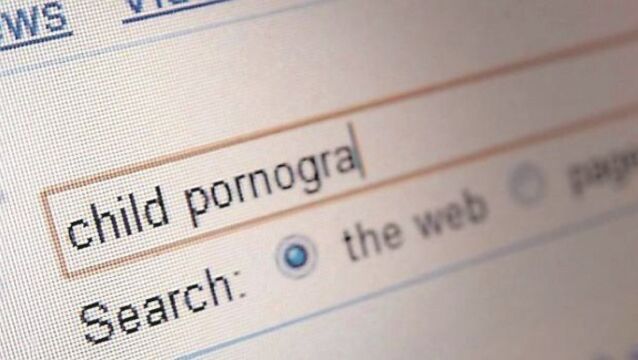 A judge excluded the public from a courtroom at the Circuit Criminal Court in Tralee today because the details in a child pornography case were so "gross".

A jury was yesterday told to bring in a verdict of not guilty, in the case of a woman accused of careless driving causing the death of an oncoming motorcyclist.

Fatal and serious injury road traffic cases are set to dominate criminal sessions at the Circuit Criminal Courts in the south-west in the coming months, a court heard yesterday.

Shop assistant stole over €19k worth of Lotto tickets

A shop assistant who became addicted to playing the Lotto and stole at least &euro;19,000 worth of tickets from the small shop in Cwhere she worked has been given a suspended sentence.

One punch left man partially deaf and unable to taste

A single punch after a day spent celebrating the drawn Cork-Kerry Munster final in pubs left a man with permanent physical injuries &mdash; but the emotional trauma on the wider family was just as bad, the Circuit Criminal Court in Tralee was told.

Son’s welfare bank account was opened after he died

A woman &ldquo;tricked&rdquo; the Department of Social Protection into paying money into an account which she opened in the name of her dead son.

A 38-year-old Kerry farmer has pleaded guilty to almost a dozen charges of animal cruelty and neglect involving a wide range of species including a black pig, a yellow canary, a beige goat and a white rat.

Nine cases under the Road Traffic Act involving fatalities and serious injury were adjourned without fixing a date at the Circuit Criminal Court in Tralee because a decision is awaited from the Supreme Court on legal issues, the court was told.

A Czech national living in Killarney, Co Kerry, who wore a green hoodie on the night of the 2014 All-Ireland football final, was identified by garda&iacute; as the chief suspect in an enquiry in which a 26-year-old woman claimed she was violently raped and gave a detailed description of her &ldquo;foreign, tanned-skinned&rdquo; attacker who spoke English with a foreign accent.

No jail for man who sold out-of-date contraceptives

A Galway man who conned an unsuspecting shop assistant in Killarney into buying &ldquo;out-of-date contraceptive devices&rdquo; has been given the Probation Act.

An apprentice jockey has been sentenced to four years imprisonment for &ldquo;a nightmare scenario&rdquo; endured by a student whom he sexually assaulted and falsely imprisoned after meeting her outside a nightclub in Tralee, Co Kerry.

An 82-year-old man from a village in East Kerry had publically acknowledged his abuse of two women when they were young children, and he was in his forties and fifties, the Circuit Criminal Court in Tralee has heard.

Man covered himself in butter to avoid arrest

A 35-year-old man, who covered himself in butter to make it more difficult to arrest him, has been given a suspended sentence for wielding a large knife and threatening to kill two garda&iacute;.

Members of a Polish family in Tralee suffered terrible consequences when they intercepted a burglar of Russian origin, a sentencing hearing was told.

Three garda&iacute; had to run for cover through rough Kerry countryside on a dark, cold night after a sheep farmer produced a loaded Winchester rifle and chased them.

Taxi driver admits his was first car to strike cyclist

A taxi driver told the garda investigating the death of a cyclist near Killarney, Co Kerry, he had not been in collision with the 19-year-old &mdash; and another car which was travelling behind him was the car which had struck the cyclist.

Judge to adjudicate on disputed votes in Tralee

The first count afresh in the history of the State has been suspended to allow representatives of candidates in the May 2014 Listowel Municipal District election seek the adjudication of a Circuit Court judge.

A date has been set for a new count of almost 15,000 votes cast in the May 2014 local election district in Co Kerry, in which a former senator narrowly lost out on being elected.

A Circuit Court in Co. Kerry yesterday ordered a recount of all votes cast in the Listowel Municipal District during the 2014 local elections.

Vietnamese men to be sentenced over growhouse

Garda&iacute; in Tralee, Co Kerry, who raided a huge cannabis growhouse in an industrial estate in Tralee on confidential information, found &euro;1.4m worth of cannabis under cultivation and living quarters for two people.

No jail for trio in hotel brawl

The manager of a Killarney hotel where three guests celebrating a confirmation were involved in violent disorder has criticised the suspended sentences handed down to all three at the Circuit Court earlier this week.

A 50-year-old man whose &ldquo;modus operandi&rdquo; was targeting vulnerable people in burglaries has been handed a four-year jail sentence.

A 71-year-old Listowel man who the court accepted was in poor health and genuinely remorseful and who yesterday offered his house to his victims in compensation, has been jailed for abusing two boys.

Man who went joyriding for days gets two years

A 19-year-old Killarney man with a history of breaking into houses and taking keys to go joyriding in cars for days on end has been jailed for two years at the Circuit Criminal Court in Tralee.

A man whose son had just been given a jail sentence was approached by a 68-year-old man who pretended that the sentenced man had actually been granted bail by the High Court and told them they should hand over &euro;4,000 cash recognizance to him.

Legal costs, paid for by the State, associated with the 14-day trial of a 23-year-old man who denied killing a father of four who had been training for the annual Ring of Kerry charity cycle in July 2012 have amounted to just under &euro;70,000.

A 23-year-old man who had denied being involved in a fatal hit and run admitted being responsible for the accident, soon after a guilty verdict was returned against him following a month-long trial.

A 23-year-old man was found guilty by a jury of dangerous driving causing the death of a 42-year-old father.

A jury is due to be shown CCTV footage today tracking a vehicle suspected of being involved in a fatal hit and run, almost three years ago.

A man suspected of being involved in a fatal hit-and-run accident in Co Kerry almost three years ago later told Australian police he had not been in a crash before going there.

A Dublin man has been told he must stay out of all Tesco stores after he masturbated in public in the vicinity of children at a Tesco store in Tralee two nights in a row in 2013.

A Toyota Land Cruiser suspected of being involved in a fatal hit-and-run crash almost three years ago, was registered in the name of a 22-year-old accused and he also had an insurance policy on the vehicle, a court heard yesterday.

A jury was yesterday shown how two sections of a vehicle bumper, found in separate locations near the scene of a fatal hit-and-run accident, joined together.

An application for re-possession, to remove the businesswoman Jackie Lavin from a luxury Italianate mansion, formerly owned by her partner Bill Cullen, in the heart of the Killarney National Park has been adjourned &mdash; for the fifth time.

Cyclist’s death: ‘I just could not believe it... it was horrendous’

The widow of a 42-year-old hit-and-run accident victim has told how she heard the news of his death after his body had been found a short distance from their home.

Debris found at the scene of a hit and run in which a cyclist died, came from a vehicle driven by a 22-year-old man on trial in connection with the incident.

Long delays in progressing family law cases in the southwest because of a lack of access to civil legal aid, were highlighted at the Circuit Civil Court in Killarney yesterday.