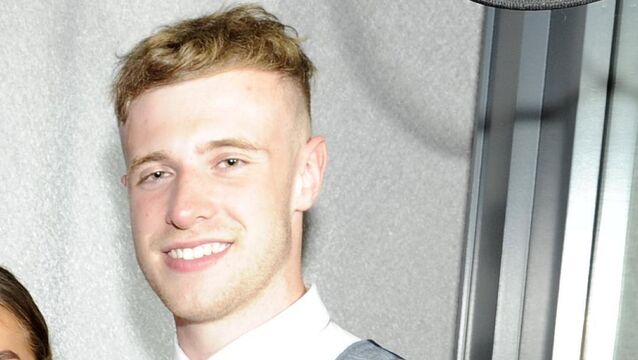 A witness has described how he held on to his friend Cameron Blair as he bled out from a fatal stab wound to the neck, telling gardaí who arrived at the scene: "I can't let go". 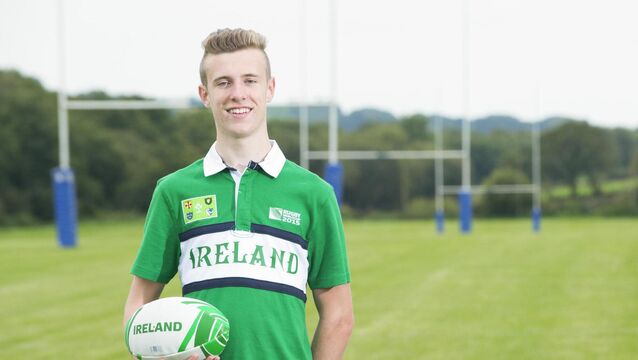 16-year-old boy, who cannot be named, charged with committing violent disorder and producing a knife at house party where Cork student died 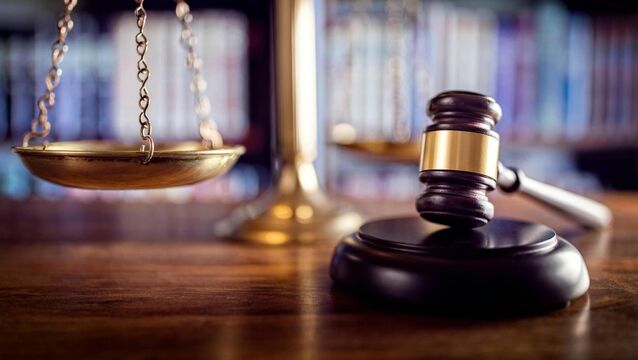 A man who repeatedly stabbed a woman after she refused to kiss him has been jailed for five years. Michael Talbot, 34,  stabbed the woman in her chest, side, arms and legs in her cousin's apartment with a knife he took from the kitchen.

Man jailed for role in six-hour scissors attack on homeowner

15-year-old boy remanded in custody after being charged with murder of office clearer Urantsetseg Tserendorj, who died two weeks knife after attack in January

A young man who has confessed to carrying out a daylight stabbing of another man in the centre of Cork city as shoppers passed by in the middle of the afternoon. Stephen Casey will be sentenced on May 20.

Man in wheelchair was heard screaming 'help me, I'm dying here' after stabbing

Eamonn Cournane pleaded guilty to a charge of assault causing harm to another man in his 40s at their apartment at West Beach, Cobh, shortly before 3am on February 2, 2020.

A 20-year-old man confessed to carrying out a knifepoint robbery at a Centra store in Cork last June.

A father-of-two who threatened his partner with a knife in their home and was apprehended by an off-duty garda who happened to be passing will be sentenced later.

A teenager who stabbed with a screwdriver a man who did not give him a cigarette has been jailed for ten months.

Man accused of threatening to cut throats of gardaí in Cork

Inland Fisheries Ireland has said its staff are increasingly facing incidents of aggression and in some cases, there have even been knives produced.

A convicted killer armed himself with a knife by pushing his way into the kitchen of a Chinese restaurant in Skibbereen and he was later seen running after a group of young people in the town.32-year-old Anthony Leahy, who was previously convicted ...

Mother appeals for release of son who threatened to kill her

The mother of a young man who produced a knife during a psychotic episode on St. Stephen’s Day — laughing and saying he was going to “kill her”  — appealed for her son to be released from jail.

Knife crime: 'I’ll do anything I can to save other families from our fate'

Kind-hearted Azzam Raguragui was fatally stabbed by a 17-year-old in a vicious unprovoked attack over a stolen bike. As Dublin mourns its latest victim of knife crime, Azzam's father Abdul spoke to Liz Dunphy about his determination to prevent other families suffering in this way

Ted Purcell said he started making birdcages, rabbit hutches and dog boxes for a pet shop but then he turned his hand to making dolls’ houses

'More education is needed to divert youth away from crime'

Sinead O’Leary, who was stabbed over 20 times by a 19-year-old intruder in a vicious knife attack which killed her best friend, Nichola Sweeney in Cork in 2002, has called for tougher sentencing for knife crime

The family said in a statement that Josh was a “happy, caring” boy and that his smile “lit up every room” he walked into.

Ordinarily, the 16-year-old would have been at soccer training on a Tuesday night, but it has been cancelled due to Covid-19 restrictions, his coach said.

Guilty plea to assault causing harm in an apartment in Dublin city centre in the early hours of September 30, 2017

Azzam Raguragui had five stab wounds to his chest, back and neck

The victim was left with head wounds, a ruptured spleen and had part of his ear severed.

A man was caught carrying a knife in Cork city on six separate occasions and today he was jailed for 18 months for these and other crimes.

Man held in custody over fatal stabbing in south Dublin

The Government has agreed to consider proposals to double the maximum sentence possible for possession of knives in a public place.

Fianna Fáil's Justice Spokesperson fears Gardaí will not be able to tackle knife crime effectively due to a lack of data on the issue.

Knife crime: I spoke to young people who carry blades – and they want to stop the violence

London has seen a wave of knife attacks in recent weeks.

Families of homicide victims are calling for mandatory sentences for unlawful possession of knives after an almost 60% jump in knife murders last year.

Nine people have been hurt after at least two assailants armed with knives attacked people at a train station in southern China.