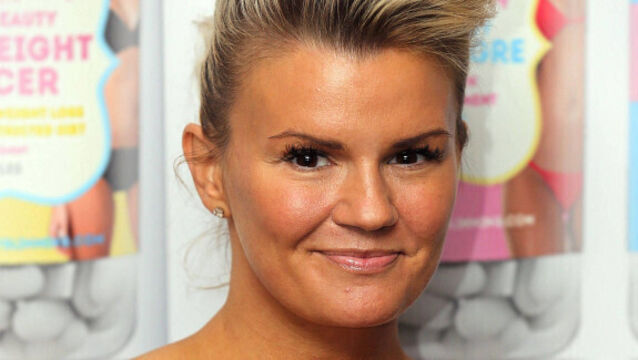 Soon after that day in 2004, Brian and Kerry spilt and he went on to date Delta for seven years. 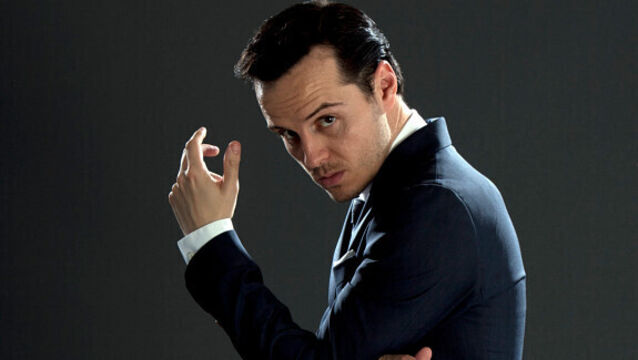 Who’s doing the cooking for Brian? All this week's entertainment news

Former Westlife star BRIAN McFADDEN is on the hunt for a woman who can cook. 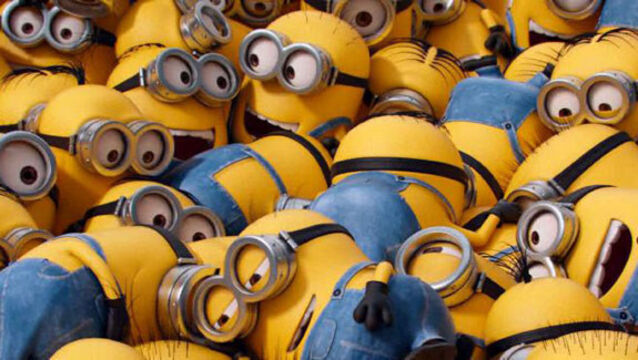 Silas Selleck (Michael Fassbender) is an outlaw killer who is rarely without a cigar in Slow West&nbsp;(15A), which may be writer- director John Maclean&rsquo;s way of telling us that his debut feature is part-homage to the neo-realist Western pioneered by the cheroot-chewing Clint Eastwood.&nbsp;

Brian McFadden and Delta Goodrem have split up.

Cape Vale put up a determined effort from the front to land the totepool A Better Way To Bet Handicap at Southwell for Adrian and David Nicholls.

Delta Goodrem sent organisers of the Australian Formula 1 Grand Prix into a panic yesterday when she pulled out of a performance of her homeland's National Anthem at the last minute.

Brian and Delta to wed next year

Brian McFadden and Delta Goodrem are planning a sunkissed wedding in Australia.

Delta does the business

Charlie Delta took his winning haul to three with an emphatic success under top apprentice Danny Tudhope in the opening race at Nottingham.

McFadden not popular with in-laws

Goodrem: 'I'm not ready for kids'

Antipodean beauty Delta Goodrem has rubbished reports she is keen to start a family with Brian McFadden.

Ex-Westlife star Brian McFadden is planning to kickstart his flagging solo career with a cover of his former boyband's biggest hit Flying Without Wings.

Delta Goodrem says she's learned a lot over the past few years and one little nugget of wisdom she'll be taking with her when she moves to New York next month is the advice to keep her private life private.

Australian singer Delta Goodrem broke down in tears on TV yesterday as she told of the negative press she receives in Britain.

Delta Goodrem's mother Lea pleaded yesterday for Australia to be kind to her daughter as the singer returned home after a torrid stint abroad.

Singer Brian McFadden has fuelled rumours his romance with Delta Goodrem is in trouble - by publicly rowing with the Australian beauty and then refusing to join her on the red carpet for a British TV programme.

The Point goes pop as stars shine for Childline

A HOST of the biggest stars in pop descended on The Point for the eight annual Childline Concert yesterday.

Pop hunk Brian McFadden fell for Australian beauty Delta Goodrem when they duetted together at last year's British Royal Variety Performance - and made his move at the after-show party.

McFadden to introduce Goodrem to his kids

Brian McFadden is taking his relationship with pop beauty Delta Goodrem to the next level - he's planning to introduce her to his family when she visits Ireland this month.

Goodrem too sick to sing with McFadden

Former Westlife hunk Bryan McFadden has had to postpone a duet with Australian pop singer Delta Goodrem because she is battling exhaustion and fatigue.