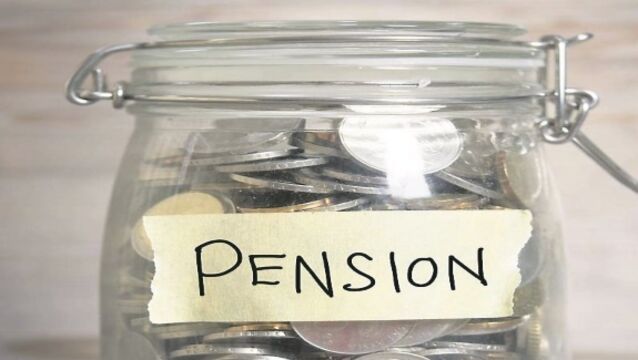 Plans to increase the state pension age to 68 should be a red line issue in any forthcoming general election. 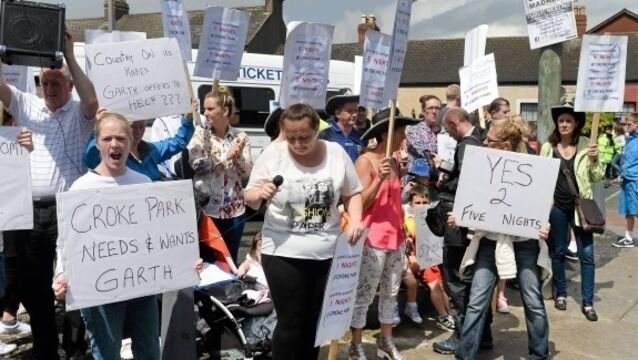 The cancelled Garth Brooks concerts, the 2010 Leinster SFC final, the failed 2023 Rugby World Cup bid and the protracted process to redevelop Casement Park have been cited by GAA director general P&aacute;raic Duffy as the major disappointments of his 10-year tenure. 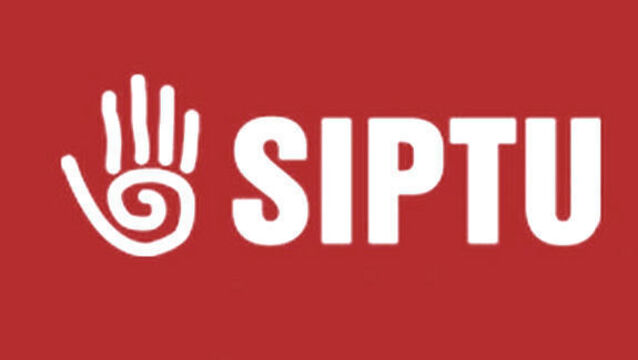 SIPTU has recommended that its members vote in favour of a new public sector pay deal.

Siptu to ballot members for strike action on pay

Defeated Nigel Farage to stay on as Ukip chief

Workers at Irish Rail have announced plans for rolling work stoppages if the company goes ahead with pay cuts.

Tánaiste: Unions 'should be given space' to consider deal

The Tánaiste Eamon Gilmore has said trade unions need time to consider the detail of the Croke Park extension deal.

SIPTU to back Yes vote - if Government offers stimulus plan

SIPTU says it will advocate a Yes vote in the upcoming EU Fiscal Treaty referendum, if the Government commits to a stimulus plan to create "tens of thousands of jobs".

New Green Party leader to be named on Friday

Former minister Eamon Ryan is among three candidates vying for leadership of the Green Party who will learn their fate on Friday.

The Communications Workers’ Union is recommending its members accept the terms of Eircom's costsaving plan.

The National Executive Council of the Communications Workers Union will be meeting on Tuesday to consider its ongoing discussions with eircom on the Company’s future direction.

FF have 'air of unreality' at Programme for Government talks

The country is on the brink of a snap General Election today as negotiations between Fianna Fáil and the Green Party for a new Programme for Government falter.

Fine Gael will launch its campaign for the Lisbon Treaty Referendum later today.

CURA has finally apologised to three women who were expelled from the Catholic pregnancy counselling agency after raising concerns about a leaflet containing details of agencies providing abortion information.

Greens shocked, but will not quit

THE Green Party insists it is not facing the same fate as the Progressive Democrats after suffering a wipeout in the weekend elections.

SIPTU warns of industrial action on a 'very dramatic scale'

SIPTU president Jack O'Connor has today warned that industrial action on a very dramatic scale is needed to ensure the economic crisis is tackled in a fair way.

The general president of the BATU trade union will tomorrow seek a High Court injunction aimed at preventing his suspension from office.

The National Executive Council of SIPTU has recommended that their members vote in favour of the new national pay deal.

SIPTU's National Executive Council is due to make a decision this afternoon on whether to recommend acceptance or rejection of the national pay deal.

SIPTU officials from around the country are holding a conference in Dublin today to debate the terms of the national pay agreement.

CONSTRUCTION workers who barricaded themselves behind bricked-up entrances to their union headquarters have been told by the High Court they must vacate the building.

SIPTU votes not to support 'watered down' Lisbon Treaty

SIPTU has voted not to support, what is has labelled, 'a watered down' version of the Lisbon Treaty.

Prison officers are to hold three further one hour work stoppages in jails across the country in a row over new clocking-in arrangements, it emerged tonight.

The Prison Officers' Association (POA) has decided against strike action at Cloverhill Prison in west Dublin following an emergency meeting of the national executive today.

An emergency meeting of the Prison Officers’ Association (POA) will be held today after members balloted for industrial action over safety and security concerns at Cloverhill Prison.

Taoiseach Bertie Ahern's Fianna Fáil party is to enter into formal talks with the Green Party tomorrow to see if they can find a basis for forming a coalition Government.

Union to back film about Irish rebel

Ireland’s largest trade union is to help fund a film about one of the rebels executed following the uprising against British rule in 1916, it announced today.

SIPTU workers in Aer Lingus have voted overwhelmingly in favour of industrial action if Minister for Transport Martin Cullen presses ahead with his plan to privatise the airline.

Aer Lingus workers tonight voted in favour of industrial action if the Government presses ahead with plans to sell-off some of the state airline.

SIPTU leaders at the union’s biennial conference in Cork last night cancelled a crucial vote on whether to enter negotiations on a new social partnership deal, and are now set to make participation in talks conditional on Government guarantees on job displacement and employment rights.

The threat of disruption to postal services has been lifted.

An Post staff are expected to vote for strike action

WORKERS at An Post are expected to vote overwhelmingly in favour of strike action today, as another battle between unions and the company looms over the closure of SDS.

I’VE been a big fan of Michael D since producing a party political broadcast for the Labour Party more than 20 years ago. Michael D was in it.

The Vintners' Federation of Ireland (VFI) is pleading with the Government for some form of relaxation of the smoking ban legislation and the 9pm watershed involving families, as reports from 6,000 members throughout the country confirm loss of business.

SIPTU members at Independent Newspapers have voted in favour of industrial action following the company's decision to introduce voluntary redundancies.

Publicans tonight issued a stinging criticism of the final guidelines which detail how they are expected to implement the smoking ban.

PUBLICANS are threatening to withhold VAT payments if the ban on smoking in the workplace goes ahead in January.

JUSTICE Minister Michael McDowell looks set for a showdown with prison officers, after the Prison Officers’ Association (POA) yesterday told members it could not recommend the Government’s overtime offer.

SIPTU members at the union’s biannual conference yesterday passed a motion in favour of the controversial smoking ban despite strong opposition from some local branches.

THE Prison Officers’ Association yesterday rejected a renewed proposal for new working arrangements including a massive reduction in working hours.

THE National Executive Council of SIPTU, which has more than 200,000 members, has recommended support for the proposed new national agreement — Sustaining Progress.

Leaders in Northern Ireland must stop using "brinkmanship" politics if peace is to be brought to the province, Foreign Affairs Minister Brian Cowen said tonight.

Fianna Fail should stand for election in the North for the first time in its 75 year history, members say.