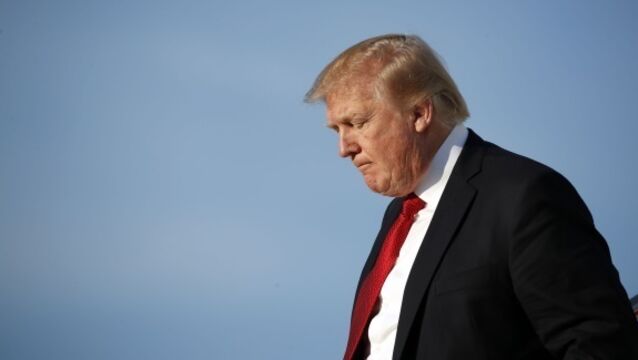 Ahead of US President Donald Trump's visit to Ireland this week, we asked a broad range of individuals and organisations to compose open letters explaining why he was or wasn't welcome to this country. 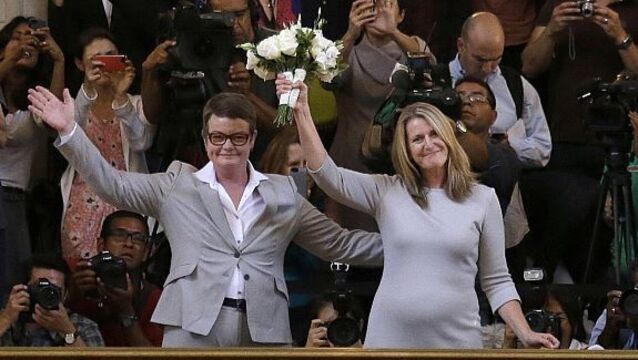 The winners in the US Supreme Court case that overturned California’s same-sex marriage ban tied the knot at San Francisco City Hall yesterday, about an hour after a federal appeals court freed same-sex couples to obtain marriage licences for the first time in four years.

California’s Supreme Court has declared that gay couples in the US’s most populous state can marry – a monumental but perhaps short-lived victory for the gay rights movement that was greeted with tears, hugs, kisses and at least one instant proposal of matrimony.

Hundreds of gays queue up to say 'I do'