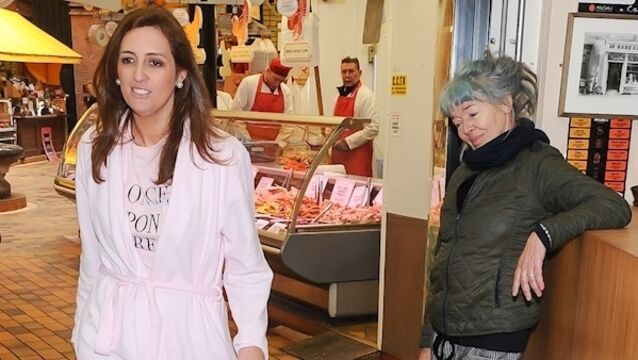 Walk a mile in their slippers: Do ‘pyjama girls’ really merit a place in Irish society?

Punks, goths and heavy metal subcultures have all been celebrated in Cork but do ‘pyjama girls’ really merit a place in Irish society? Pyjama-clad reporter Sarah Horgan hits the streets to find out 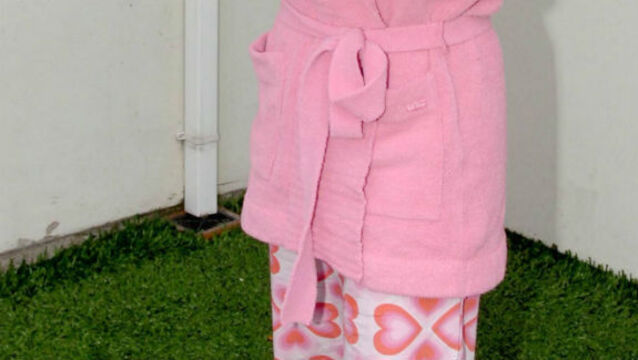 He stirred a hornets’ nest when he took to social media to announce he would not allow anyone wearing pyjamas into his hairdressing salon. 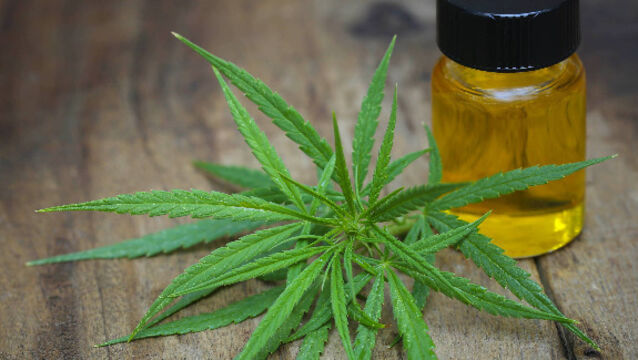 Cannabis cure? What you weed to know about CBD oil

CBD is not illegal under the Misuse of Drugs Act. But neither is it a recognised, legal medicine approved by the Health Products Regulatory Authority.

‘You only care now because a man died outside the Dáil’

The first point-to-point of the season in the Cork region took place on Saturday on the site of the Cork agricultural show at Curraheen.

STREET drugs, such as ecstasy (MDMA) and cannabis, are being examined for their medicinal value.

Clonmel hotelier John Nallen has experienced a terrific run of success with his charges in point-to-points this season and the owner/trainer struck once more with newcomer Minella Friend in the four-year-old geldings’ maiden at yesterday’s Killeady Harriers meeting at Dromahane.

Today’s Barton Shield final at Kinsale Golf Club promises to be a classic battle between youth and experience as the young guns of NUI Maynooth vie with Banbridge for an All-Ireland title at the Chartis-sponsored Cups & Shields National Finals.

Tramore were disappointed at losing to Lee Valley in the semi-final of the Barton Shield on Saturday but turned on the style yesterday in winning the senior title.

Quel Esprit is set for a step up in class after a facile success in the Beamish Stout Phil Sweeney Memorial Chase at Thurles.

BANDON and Doneraile bid for notable doubles when the Munster finals of the Bulmers Irish Senior and Junior Cups and Barton Shield take place at Castletroy this weekend.

Munster battle back in singles to force draw with Leinster

REVITALISED Munster staged a dramatic fight back in the afternoon singles to force a tie with Leinster on the second day of the Golfsure Inteprovincial Championship at Douglas yesterday. Nevertheless, the stage is still set today for a showdown between Leinster and Ulster, who had a comfortable victory over Connacht and go into the decider with a 100% record.

Defending champions Leinster were held 6 ½ - 6 ½ by Munster on the second day of the Golfsure sponsored Interprovincial Championships at Douglas Golf Club, while Ulster beat Connacht by 9 ½ - 3 ½ .

THIS will be a big weekend on and off the course for several of our leading golfers.

FOR a pleasant change, all four South of Ireland semi-finalists at Lahinch this morning are career amateurs, men who work during the day and play golf in their spare time.

Murray on course for South of Ireland Amateur double

Limerick's Pat Murray remained on course for a famous double in the South of Ireland Amateur Open at Lahinch today.

Big guns bow out in Lahinch

MONDAY madness is nothing new in the South of Ireland and so it came to pass yesterday when four members of the Irish team in the recent European Championship were yesterday all eliminated in the third and fourth rounds at Lahinch.

Shock defeat for Kearney in Lahinch

Defending South of Ireland Championship champion Niall Kearney suffered a shock defeat in the third round of the 2009 event today at Lahinch.

SHANE LOWRY will be looking to equal Rory McIlroy’s feat and retain the Radisson-Blue West of Ireland title when the championship gets underway at Rosses Point this morning.

Limerick's Pat Murray fired a three under par 69 to share the first round lead in the East of Ireland Amateur Championship at Baltray.

Defending champion Rory McIlroy has set his sights on Tiger Woods' course record in the Irish Close at the European Club.

Clandeboye's Jonathan Caldwell found his putting touch to lead at the halfway stage in the East of Ireland Championship at Baltray.

Sheehan and Power turn back the clock

YOUTH invariably has its fling in the major championships these days but yesterday’s second round of the South of Ireland was an opportunity for those beyond their best playing days to show their worth.

LIMERICK teenager Cian McNamara faces strong opposition in his bid to retain his South of Ireland Championship at Lahinch over the next five days.

A PORTMARNOCK team of vast experience clashes with a bunch of youngsters from Malone in this morning’s final of the Bulmers Irish Senior Cup at Lisburn.

Mallow wait on Owens as they bid for Senior Cup glory

MALLOW Golf Club go in search of their second Bulmers Irish Senior Cup title in three years when they travel to Lisburn for this week’s annual festival of club golf.

FOUR of Ireland’s finest have qualified for this morning’s semi-finals of the Shell South of Ireland at Lahinch.

Pyne loses out to a younger Fox

THE Mens Irish Senior Cup was reduced to the last four in Munster with Castletroy, Douglas, Tramore and Mallow advancing to the provincial semi-finals.

IN an all-Kerry semi-final to the West Munster Barton Shield, Tralee ended Killarney’s hopes in a marathon at the Ring of Kerry.

Two small planes have collided and crashed into a residential area of US city killing four people in the aircraft and injuring seven on the ground.

Two before Belfast Court re stabbing

Two men will appear before Belfast Magistrates Court this morning charged in connection with the fatal stabbing of David Finn at a McDonalds restaurant last Friday.

The RUC has arrested two men in connection with the murder of a man in a McDonald's restaurant in central Belfast last night.