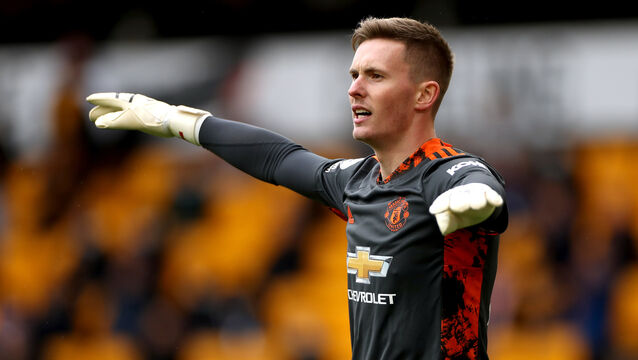 Goalkeeper Dean Henderson will miss Manchester United’s training camp in Scotland due to the after-effects of contracting Covid-19. 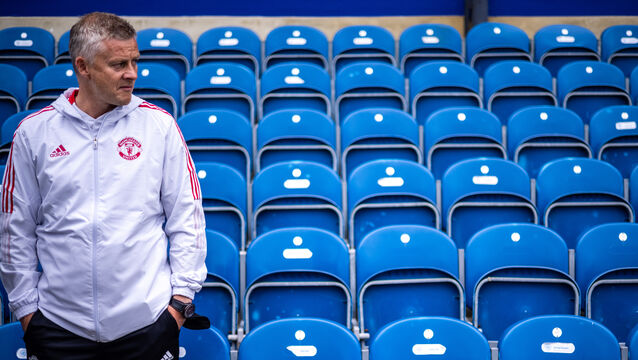 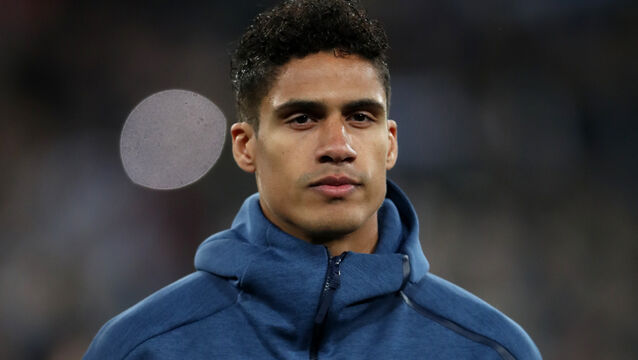 Marcus Rashford set to be out until October after shoulder surgery

Meanwhile, Manchester United are closing in on terms for Raphael Varane

Juan Mata has signed a new one-year deal with Manchester United, the club have announced.

TV review: Cantona is a better actor than footballer, and that’s saying something

— it helps that he has a belter of a story here, where he plays a man on the edge

It has been a decade since an Irishman last scored in the Champions League. Here, we remember some happier times across Europe for Ireland's goalscorers

Unai Emery won the tactical battle and secured his fourth Europa League title. In the end, it was his experience that counted

Tension mounted as every one of the opening 20 spot kicks was converted, leaving the goalkeepers as the men upon whom the trophy would be decided

United confirmed that they are helping the victims of the attack, with three people reported to have suffered minor injuries.

Villarreal in profile: The Yellow Submarine out to torpedo Manchester United

United fans would find a lot to admire in how their modest opponents have developed over the years, in a city where 20% of the population are season ticket holders

When Solskjaer’s predecessor Jose Mourinho finished runner-up to Guardiola in 2018, by a mammoth 19 points, he famously described it as one of his “greatest achievements” and was sacked seven months later. The Norwegian, at least, is not making the same mistake

What the papers say Manchester United players may want Aston Villa and England player Jack Grealish to join the club but Ole Gunnar Solskjaer reportedly has a different target this summer.

The highs, lows, over-achievers, pundits, refs, and oddest bits of a Premier League season like no other

From Newcastle in the north-east to Brighton on the south coast - and back home to dear old Cork - we asked 12 writers to select the good, the bad, and the ugly of the football season

Premier League’s fight for Europe: Who needs what to qualify this weekend?

While the title race and relegation battle have been settled, there is still a fight for European places ongoing heading into Sunday’s final round of Premier League matches

Never Give In, the new documentary directed by Alex Ferguson’s son Jason, is the latest autobiographical effort to understand what drove him to become the dominant figure in British football

The 10,000 in attendance for the Red Devils’ final home game of the season produced a remarkable atmosphere

"I feel very lucky to be inducted but I’ve only been inducted because of the players I’ve played with," said Keane

'I am not surprised': Eric Cantona inducted into Premier League Hall of Fame

The heightened security measures surrounding the game, and its build-up, added a surreal atmosphere to a fixture that is one of the most emotionally-charged in the English calendar

The initial match on May 2 was called off as anti-Glazer protestors got into the ground and onto the pitch, while Ole Gunnar Solskjaer’s team were stuck in the team hotel.

Ole Gunnar Solskjaer’s side head to the Gdansk Stadium on May 26 looking to secure their first trophy since winning the competition in 2017.

United needed victory to delay the celebrations once again, but a side showing 10 changes could not see off the Foxes

Edinson Cavani extends his stay at Manchester United until 2022

The fans didn’t seem too sure what to do once they actually got onto the famous turf, a bit like Man United under David Moyes. One guy did toss a TV camera tripod up in the air, a new twist on seizing the means of production

'It was a difficult day for us,' said Solskjaer, speaking for the first time since Sunday’s postponement. 'Of course we wanted to play'

What the papers say Harry Kane is wanted by Manchester United, with the club’s management keen to sanction a big signing to temper fans’ anger at the European Super League debacle, writes the Daily Mail.

The unprecedented and chaotic scenes saw police clear demonstrators at around 4.15pm, some 15 minutes before the scheduled kick-off.

Daniel Storey: Should we really be that surprised by Old Trafford scenes?

When you manage to get the biggest league fixture in the country postponed, it’s fair to say that you have made your point

Ole Gunnar Solskjaer: Roma comments 'not meant as any disrespect'

Comments from Solskjaer angered some supporters of the Italian club