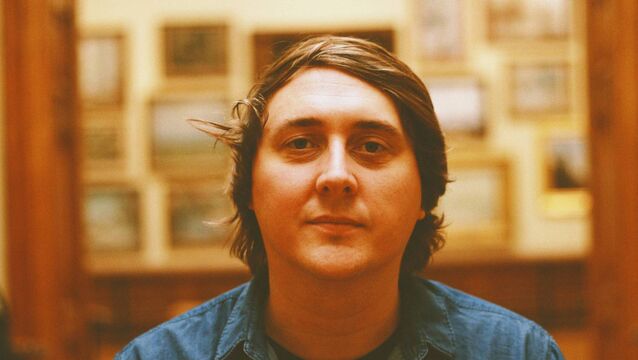 A Question of Taste: John Blek

Cork singer-songwriter John Blek launches his fifth album, The Embers, with a gig at Triskel Christchurch on Saturday. His song Salt in the Water was nominated for “International Folk Song of the Year” at the Folk Alliance International 2018 Awards and his previous record Thistle & Thorn reached number 1 in the Independent Irish album charts. 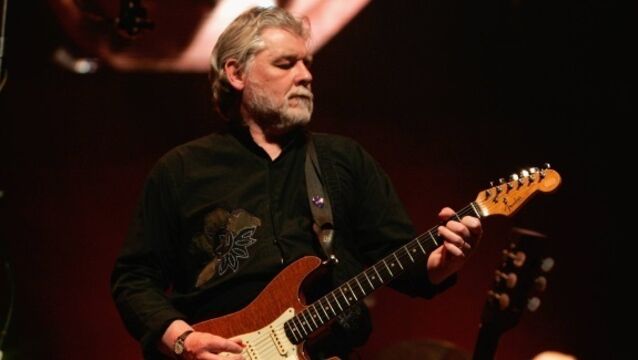 Through six decades, Simon Nicol&rsquo;s band have been through the full gamut of experiences from massive success to awful tragedy, writes Ed Power. 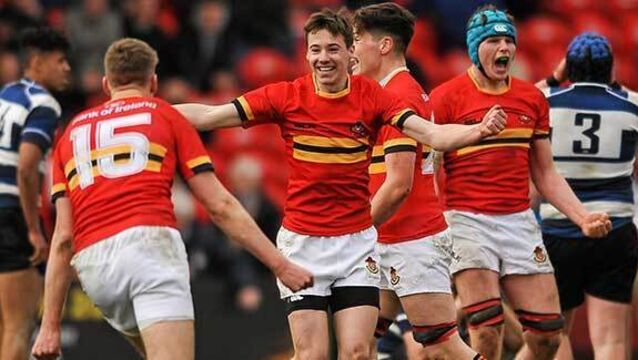 The Clayton Hotels Munster Schools Cup campaign gets under way today with five fixtures running up until Thursday.

A question of taste - Eleanor Shanley

Eleanor Shanley&nbsp;is from Leitrim but now lives in Ballinasloe, Co Galway. She sings with De Danann and also has a solo career that includes the recent release of an album, Forever Young.&nbsp;

Pat MacAuliffe shows us around his 1966 Ford Corsair.

VIDEO: Woman hears for the first time after implants turned on

A 40-year-old UK woman, deaf from birth, has her cochlear implants turned on. Kleenex at the ready.

Nama will put up for sale €1.8bn of loans belonging to Cork-based property developer Michael O’Flynn, according to reports.

The queues began long before the main event.

Usain Bolt today issued an ominous warning to the challengers for his World Championship title with a commanding victory in the heats of the 100 metres in Daegu.

Rescuers scoured muddy riverbanks and debris-clogged gullies for more victims of Tropical Storm Nicole today as the confirmed death toll in Jamaica from floods and mudslides rose to five.

Tyson Gay proved Usain Bolt is not invincible over 100metres by winning tonight's DN Galan meeting in 9.84seconds at the Olympic Stadium in Stockholm.

A TRIO of guitar greats &ndash; Jimmy Page, Duane Eddy and Richard Thompson &ndash; scooped honours for their contribution at the Mojo Honours in London.

Jimmy Page, Duane Eddy and Richard Thompson have been honoured for their inspirational contribution at a major music awards event.

Under the weather Bolt wins again

USAIN BOLT overcame a poor start to claim an easy victory in the 100 metres at the AF Golden League meeting in Zurich despite clearly being under the weather.

Usain Bolt overcame a poor start to claim an easy victory in the 100m at the AF Golden League meeting in Zurich despite clearly being under the weather.

Jamaica’s Usain Bolt won gold in the 100m in Beijing in a world-record time of 9.69 seconds.

TWO more Olympic athletes have tested positive for drugs bringing the total number of doping violations in Beijing to three.

TWO more Olympic athletes have tested positive for drugs bringing the total number of doping violations in Beijing to three.

“MOVING” was how legendary singer Kris Kristofferson described it and the thousands who gathered at the Midlands Music Festival this weekend probably agreed with him.

Fire crews to get oxygen masks for animals

PETS in the American state of Wisconsin will be breathing a little easier now that local rescuers will be carrying oxygen masks designed for animals.

Twenty-six England fans were detained or arrested in Nuremberg before, during and after the victory over Trinidad and Tobago which carried their team into the knock-out stages of the World Cup finals, British police in Germany said today.

ONE of the country’s best loved arts shindigs, The Galway Arts Festival, was launched last night but the gloss was taken from the event with news that an alternative programme was to be announced by a fringe group unhappy with the official proceedings.

A US school district went to court today to defend its policy of telling students that a higher power may have created life – an alternative to the evolution theory they are already learning.

DRESSED in a dinner jacket, Simba sat in one of New York’s newest restaurant and nodded at people who greeted him. Then he yawned, began to roll on the floor and lick his paws.

A possible takeover of Aston Villa receded today after one of the key men involved pulled out of negotiations.