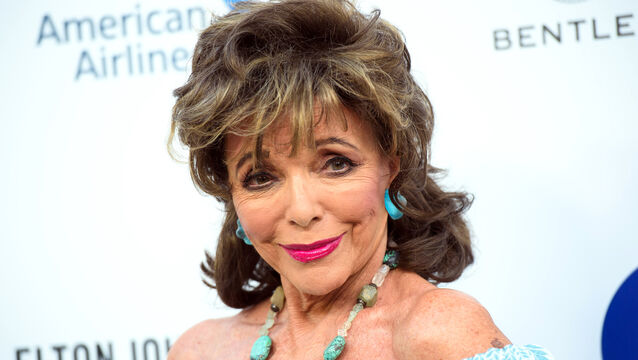 Dame Joan Collins has said her sister Jackie “did the right thing” by not telling her about her initial cancer diagnosis. 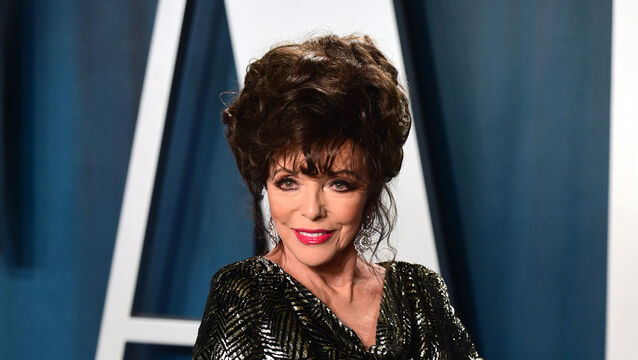 Joan Collins will publish her “outrageous” and  “uncensored” diaries. Life AD (After Dynasty) will contain no holds barred insights into other celebrities and “wry insights”. 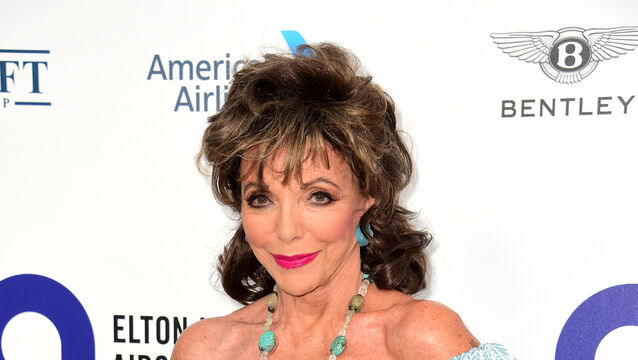 Dame Joan Collins: I have felt unsupported during my career

Dame Joan Collins says she has felt unsupported during her career. The actress, 87, told ITV’s The Jonathan Ross Show she “went through the jungle alone”. Next month marks 70 years since she started acting, Dame Joan told the programme.