Pay depositors for risk due to bank losses

There is a great book on marketing titled The Long Tail, which stresses that instead of trying to hit millions of customers at once, it’s perhaps better to do millions of niches. Replete with examples, it was and remains a deserved hit. The “long tail” refers to the distribution of something — a large bulk at one end, quickly trailing off to smaller numbers but which go on for a long time.

The “reckless” economic policies of Cyprus’ former president were mainly to blame for the financial crisis that brought the country to near bankruptcy, an independent inquiry has found. 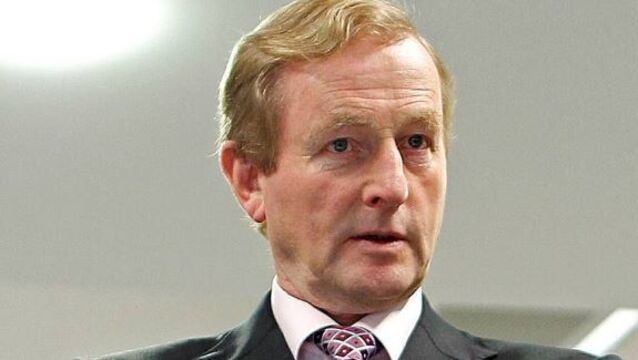 Enda Kenny: Cyprus bank levy will have no effects in Ireland

The Taoiseach has moved to reassure investors in Ireland that their money is not at risk due to events in Cyprus.