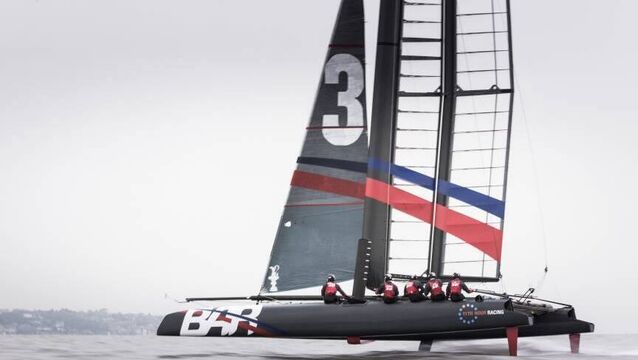 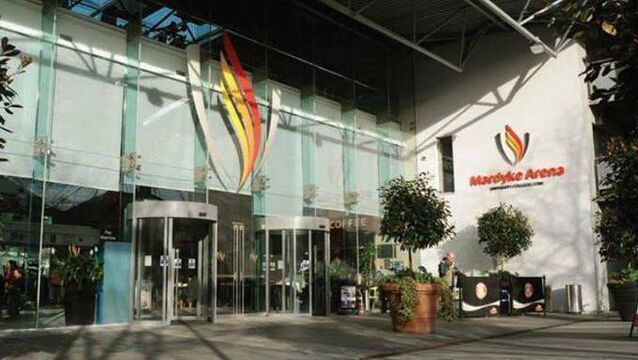 UCC reopens for sport but warns of casual users

UCC will begin the phased reopening of its outdoor sport facilities today, beginning with the limited reopening of the athletics track at the Mardyke. But the university has noted that the Mardyke & Curraheen Sports Grounds are not open for casual use - all uses of the facilities need to be members and/or pre-booked. 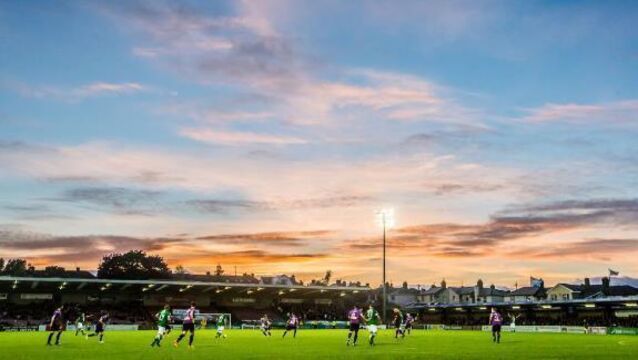 The prospect of the League of Ireland resuming with teams playing in their home grounds appears to be improving.

The Department of Sport have reaffirmed the obligation on the FAI to implement governance reforms by next month for State funding to be reinstated.

A Guinness PRO14 board meeting next week is hoped to provide guidance for the four Irish provinces when they are set to resume training at the end of their summer breaks.

The timing remains uncertain, despite the announcement of a target date for rugby’s return this August, but the protocols for such a resumption are at least becoming clearer.

League of Ireland top-four tournament in the offing

A mini-tournament involving last season’s top four clubs is being considered to help prepare them for European competition but it looks increasingly unlikely that the League of Ireland proper will return before September at the earliest.

Waterford GAA chair Sean Michael O’Regan is hopeful of progressing with the Walsh Park upgrade but has stressed the need for perspective, saying “the redevelopment of the stadium is important but we have more pressing issues right now”.

The Aviva Stadium had been due to host four matches at Euro 2020 next June.

League of Ireland clubs intend accessing the €800,000 in extra State aid to ease the financial burden caused by the Covid-19 pandemic.

One of the strengths that Niall Quinn brings to his new role as FAI Interim Deputy Thingummyjig is that he reminds many people of one of the happiest moments of their lives.

Aiden McGeady will hope that his deadline day move to Charlton Athletic will offer an Indian summer to his Ireland career.

'Few, if any redundancies' at FAI, interim CEO believes

New interim CEO Gary Owens has said he believes there will be “very few, if any redundancies” at the FAI after the signing of a refinancing deal to secure the future of the Association.

Questions are being raised after the government last week gave €20m to Connacht Rugby for a new stadium, because they weren't sure the IRFU would fund the project.

Cork Institute of Technology (CIT) is set to get a €9.2 million grant from the Department of Sport as part of the first set of allocations under a new sports infrastructure fund.

Minister Ross said the Monday meeting, details of which the attending members of the FAI declined to divulge in its aftermath, had been a “sobering” experience.

The FAI’s executive lead Paul Cooke tonight refused to deny a claim by Sports Minister Shane Ross that the association have sought a bailout of over €10m.

One in seven primary school children have high blood pressure

One in seven Irish primary school children have high blood pressure, according to a study.

More than two thirds of children's meals in Irish and British restaurants contain more fat and saturated fat than recommended guidelines, according to new research carried out by Cork Institute of Technology (CIT) and the University of Roehampton in Britain.

Irish sporting organisations could be asked to impose strict term limits on how long their senior officials can remain in power under plans being considered by Government.

Holding the keys to a state-of-the-art home will future-proof League of Ireland football in Cork against the kind of fluctuations it has suffered in the past.

The man and the maths that saved Connacht

Connacht&rsquo;s march on the IRFU offices in 2003 to save their team is well documented but they came closer to going out of business just seven years ago. By then, the IRFU and the province both had enough of seemingly endless losing runs, budgetary issues and growing despair. But a sports consultant from Cork, employed by both parties to see if there was any future, spotted a glimmer of hope. Seven years later, Connacht were PRO 12 champions, the first trophy in their 131-year history.

Dr Ed Coughlan: How do we overcome the sporting edge given to kids born early in the year?

Many of the world&rsquo;s leading sports scientists gathered in Montreal to debate, amongst other things, a peculiar GAA phenomenon &mdash; the relative age effect,&nbsp;writes Dr Ed Coughlan.

Grainne McGuinness learns about the success of Project Spraoi, which aims to promote healthy eating, fitness and general health in school children.

GPA making an example of the GAA

As the celebrities of the world stampede one way in cowardly dereliction of responsibility, the county men march heroically against them, their hands up for duty.

Mixed martial arts (MMA) has &ldquo;no place&rdquo; in Ireland unless it implements guidelines and rules planned by Sport Ireland.

A government minister who helped secure a &euro;30m grant for the P&aacute;irc U&iacute; Chaoimh revamp in Cork says he is &ldquo;not unduly concerned&rdquo; that the EU is poised to scrutinise the deal for compliance on state-aid rules.

TDs have backed down from questioning FAI chief executive John Delaney about the &euro;5m Fifa payment after being told that they would be overstepping their remit and could face legal action.

Councils are left on the hook for unprofitable projects

Councils have to bail out the losses racked up by public pools and leisure centres, says Conor Ryan, Investigative Correspondent.

A local authority is to continue supporting a swimming pool complex in a well-known seaside resort, this year.

More than 600 disabled adults and children will get the chance to use a special hydrotherapy pool which is being developed as part of a €4.5 million leisure centre complex in West Cork.

It’s all downhill from here — Corkonians could be skiing and snowboarding down the country’s first publicly owned ski slope by next summer.

Ryan the talk of the track

Cycling Ireland President Denis Toomey believes that an indoor velodrome would lead to more medals on the European and World stage after Kildare woman Caroline Ryan was the latest to medal at a major event over the weekend.

On Friday night, at the Arklow Bay Hotel, the FAI were handing out media awards, but just the following morning in the same venue, they were warding off attempts by journalists to question chief executive John Delaney.

Key papers ‘not handed over’ by department

The Department of Transport has been accused of failing to hand over key documents to the Public Accounts Committee while under investigation for its handling of a flawed and costly legal battle.

Minister for Sport, Leo Varadkar is expecting no additional cuts in funding to the Irish Sports Council in the coming year.

A swimming pool complex in a popular seaside resort which closed suddenly six weeks ago is due to reopen today following the payment of an outstanding bill.

HE WAS heralded as its “white knight” for giving crucial support to a flagging development agenda.

Tattersalls Ireland yesterday told Horse Sport Ireland (HSI) it has until October 1 to establish a “sustainable guaranteed funding mechanism” or the Meath venue will be unable to host its 2013 international horse trials.

No one’s to blame ... but public will pay