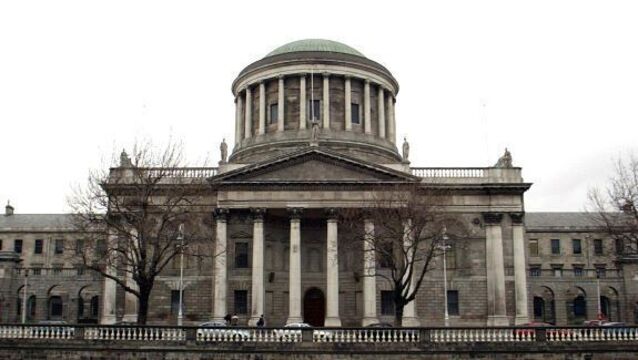 A woman who is currently in a palliative regime for cervical cancer has launched a High Court action over the incorrect reporting of her smear tests. 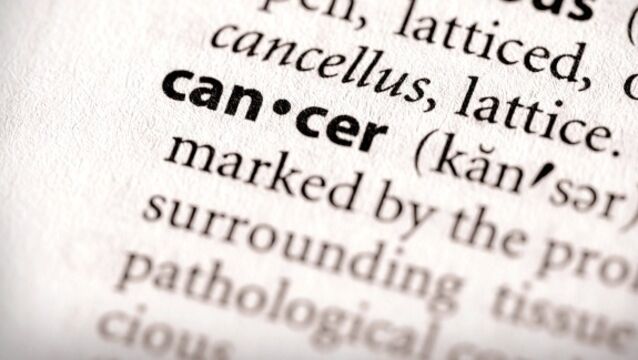 More recent scans have shown "something suspicious" in the woman's liver about which she is to have a consultation shortly, the court heard. 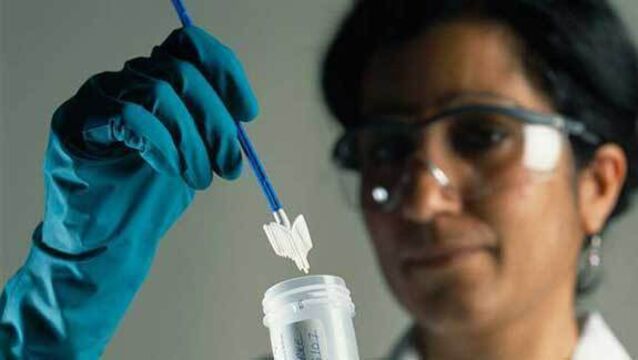 A woman now terminally ill with cervical cancer, who claims she had a 95% chance of being successfully treated if a smear test taken almost nine years ago was read and reported correctly, has told the High Court she feels "lost in the system" and "of no significance".

A man found not guilty by reason of insanity of the murder of a 55-year-old Dublin granddad has been committed to the Central Mental Hospital.

Relative's abuse made me a very sad teenager, says woman whose sister was also raped

A Carlow man who claimed his grandniece asked him to pay her for sex will be sentenced next month for regularly raping both her and another niece.

An attempt by former Fine Gael minister Michael Lowry to stop his trial on alleged tax offences is due to go before the High Court today.