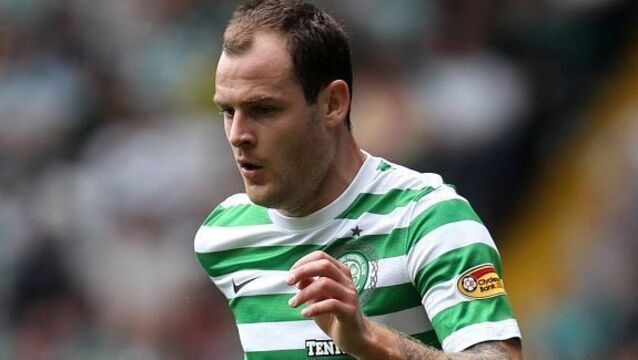 Glasgow faces three months of hype over the first Old Firm derby since Rangers went into liquidation but Celtic striker Anthony Stokes knows they have to play the game and not the occasion when the Scottish League Cup semi-final comes around. 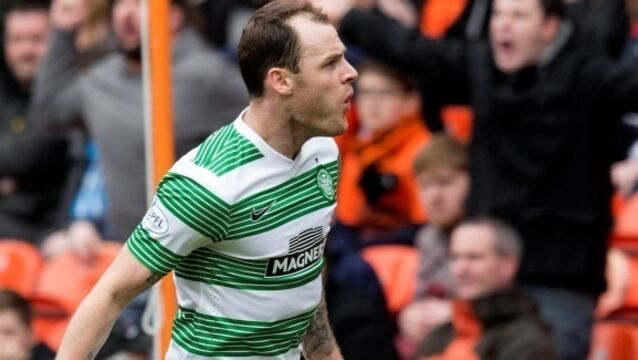 Glasgow faces three months of hype over the first Old Firm derby since Rangers went into liquidation but Celtic striker Anthony Stokes knows they have to play the game and not the occasion when the Scottish League Cup semi-final comes around.

Papac to leave Rangers in the summer

Bosnian defender Sasa Papac will leave Rangers when his contract expires at the end of the season.

Rangers close gap on Celtic to one point

Rangers bounce back with 3-0 win

Jelavic back for Rangers

Rangers striker Nikica Jelavic returned from a knee injury for the first Old Firm game of the season at Ibrox.

Jelavic back in strong Rangers squad

Nikica Jelavic has been ruled out of Rangers‘ Clydesdale Bank Premier League game at Dundee United with a knee injury picked up while away with the Croatian national team.

Rangers are boosted by the return of Dorin Goian for their Clydesdale Bank Premier League game against Inverness.

Jelavic back for Rangers

Nikica Jelavic returns to the Rangers squad for the Clydesdale Bank Premier League clash against Kilmarnock after missing recent games because of a hamstring injury and ineligibility.

Eight out for Rangers

Rangers manager Walter Smith will be without eight players for their Clydesdale Bank Premier League game against St Mirren on Sunday.

CELTIC remain on course for the domestic treble after Mark Wilson’s goal saw off Rangers in an ill-tempered Scottish Cup fifth-round replay at Parkhead last night which saw the visitors end up with nine men – and have another dismissed after the final whistle.

NEIL LENNON accused his Celtic players of believing in their own hype after the Hoops’ 17-game unbeaten run came to an unlikely end against Motherwell at Fir Park yesterday.

Rangers denied victory at the death

Bougherra back for Rangers

Rangers are boosted by the return of Madjid Bougherra from suspension for their Clydesdale Bank Premier League game against Hearts.

Rangers make it through untested

Rangers chief executive Martin Bain has no intention of selling Kenny Miller in January despite the impasse over his contract talks.

Papac and Weiss come in for Rangers

Inverness youngster Nick Ross has been dropped to the bench in favour of attacker Eric Odhiambo for the visit of Clydesdale Bank Premier League leaders Rangers.

Rangers manager Walter Smith expects to name a similar squad to the one who faced Manchester United in midweek for their Clydesdale Bank Premier League game against Dundee United.

Wayne Rooney was handed his first start since the beginning of October as Manchester United faced a depleted Rangers side in the Champions League.

Rangers striker Kyle Lafferty will miss tonight’s Champions League clash with Manchester United at Ibrox after breaking a bone in his hand in a freak accident this morning.

Rangers will give Sasa Papac every opportunity to prove his fitness ahead of their Champions League game against Manchester United.

Rangers will have Salim Kerkar in their squad for the Clydesdale Bank Premier League clash against Kilmarnock after the French-Algerian was granted international clearance.