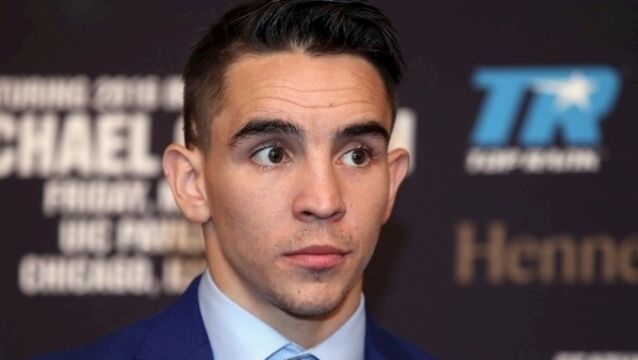 Michael Conlan is promising a career-best performance as he returns to action in Belfast this weekend. 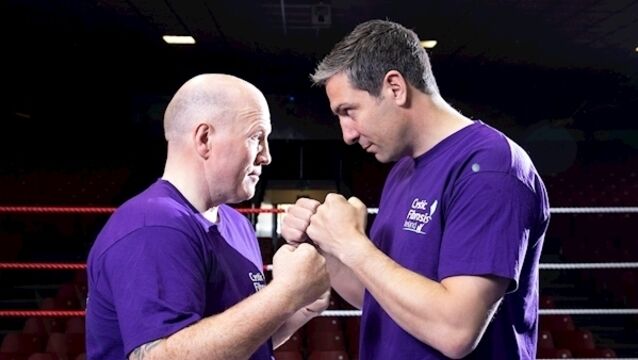 As Olympian Michael Carruth prepares to fight for charity, Deirdre Reynolds looks at the growing appeal of boxing 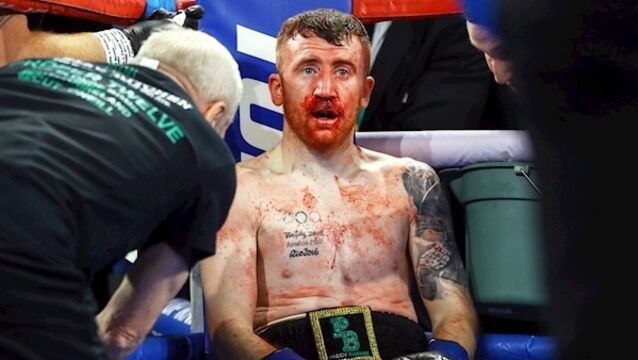 Carl Frampton believes he will headline &ldquo;one of the biggest boxing bills Irish boxing has ever seen&rdquo; when he makes his ring return on the same night that Jamie Conlan will challenge for a world title in Belfast.

Carl Frampton admitted he was considering &ldquo;going his own way&rdquo; before opting to join Matthew Macklin&rsquo;s Mack The Knife Global (MTK) stable.

Newly crowned European Elite champion Joe Ward is being targeted by pro promoters in the countdown to the World Elite Championships which begin in Hamburg, Germany, on August 25.

While many star boxers fall over each other to offer sanctimonious proclamations that the much-hyped meeting of Floyd Mayweather Jr and Conor McGregor is a nail in the sport&rsquo;s coffin, three-time Olympian Paddy Barnes takes a different view.

THE dysfunction within some aspects of Irish sport which bedevilled the Rio Olympics has a way to go to being fully explained and comprehended by those watching, sometimes aghast, at home.&nbsp;

Paddy Barnes is keen to silence his doubters when he returns to the ring this summer at Belfast&rsquo;s Waterfront Hall.

Hopes of reclaiming Ireland&rsquo;s prominence in the boxing ring at the 2020 Olympic Games in Tokyo are being undermined by a high performance system roundly criticised by the &lsquo;Rio Review&rsquo;, according to heavyweight Darren O&rsquo;Neill.

Jamie Conlan wants to be a part of it, but thoughts of waking up in a city that never sleeps are on hold for now.

Bernard Dunne is confident there are plenty of coaches good enough to fill the void in Irish boxing&rsquo;s high performance unit after the loss of Eddie Bolger to Germany.

Thomas McCarthy promises to return stronger and better than ever

Mayfield teenager Thomas McCarthy has promised to learn from his first National Elite Championship final bout and &ldquo;be back better&rdquo;, while Rio Olympian Brendan Irvine has backed head coach Zaur Antia to get Irish boxing back on track.

All may have appeared to have changed utterly in Irish boxing, but the presence of veteran Darren O&rsquo;Neill in tonight&rsquo;s National Elite Championship finals is both a link to glories of the recent past as well as the possibility of a brighter future.

Joe Ward wants to be the &ldquo;driving force&rdquo; behind a post-Rio Irish boxing revival following an exodus of star names to the professional ranks.

A contender for a national boxing title has avoided jail after pleading guilty to making threats to kill or cause serious harm.

As the man himself so aptly put it following a night of drama in Belfast: &ldquo;There&rsquo;s never a dull moment in a Paddy Barnes fight!&rdquo;

When Paddy Barnes claims, &ldquo;I couldn&rsquo;t care who I&rsquo;m fighting&rdquo;, ahead of his pro debut tonight, it is said with some justification. &nbsp;

Training underwater for a crucial fight at a venue named after an ill-fated ship that ended up at the bottom of the ocean may be tempting fate. But Jamie Conlan, who has been training underwater in Spain, remains supremely confident ahead of Saturday&rsquo;s clash with Hungary&rsquo;s David Koos at the Titanic Centre in his native Belfast.

Thursday evening briefing: Huge crowds queue to pay respect to Anthony Foley. Catch up on all the headlines

Michael Conlan believes his new professional deal with Top Rank will help him to replicate Conor McGregor&rsquo;s huge success by tapping into the Irish-American fight market.

Paddy Barnes looks likely to make his professional debut in Belfast in November after confirming his intentions to move into the paid ranks.

Rio heroes’ homecoming: Madness is alive and well on road to Tokyo

Olympic rowing heroes Gary and Paul O&rsquo;Donovan went back to where it all began yesterday, telling a press conference at Skibbereen Rowing Club that they left their medals on the kitchen table on getting home and how the welcome they have received has taken them by surprise.

Paddy Barnes: I’ve made my call on going pro

Three-time Olympian Paddy Barnes is expected to reveal details of his move into the professional ranks within the next fortnight.

Zaur Antia hits back at criticism

David v Goliath? Paddy Barnes is up to his old tricks on Twitter again

During Rio 2016, Paddy Barnes became an online sensation thanks to his exploits on Twitter where his unique combination of hard-hitting&nbsp;commentary and humour caught the eye.

Boxing is amateur in everything and name

The cream of Ireland&rsquo;s beaten Olympic boxers will be lost to the amateur game after the debacle of the Olympic Games in Rio de Janeiro. And they will leave behind a system that will also defeat those who seek to succeed them.

Athletes did us proud but Olympic Games dominated by controversy

The O&rsquo;Donovan brothers became the nation&rsquo;s darlings, but we&rsquo;ll remember the Rio Games for all the wrong reasons, writes Catherine Shanahan

Comedian Colm O&rsquo;Regan&rsquo;s tweet summed up Rio for many Irish viewers yesterday: &ldquo;Annalise Murphy doing well so far, although according to one of the boxing judges, she&rsquo;s fallen off her horse.&rdquo;

Finally this weekend, halfway through the Olympic Games in Rio, Brendan Irvine and Michael Conlan join the party.

Steven Donnelly just one fight from an Olympic medal

Steven Donnelly boxed the Irish team out of a looming crisis yesterday with a masterful display that leaves him one fight from an Olympic medal.

Matt Kuchar may have been the beneficiary of two of the many withdrawals from golf&rsquo;s return to the Olympics, but the American believes all those who opted out of competing in Rio will regret it.&nbsp;

Tensions spill over with defeat for Paddy Barnes

Coach Billy Walsh&rsquo;s absence from the Irish Olympic set-up has reignited tensions within the national boxing set-up as to why he resigned.