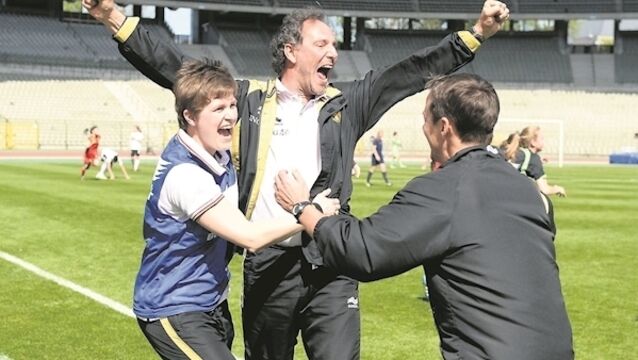 Belgium are currently the number one ranked side in world football, overtaking superpowers like Brazil who they eliminated from last year’s World Cup. Simply put, no country per capita is remotely producing as many top footballers as they are. So what’s their secret? 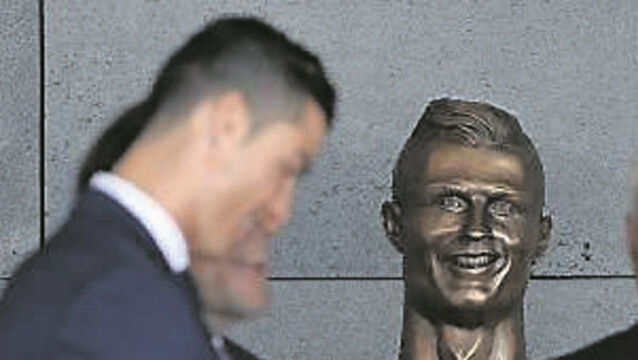 Russian Spy: Rossies edged by Galway but get the better of Germany

Germany weren&rsquo;t just shocked by Mexico on Sunday, they were just pipped by Galway too. And Roscommon. 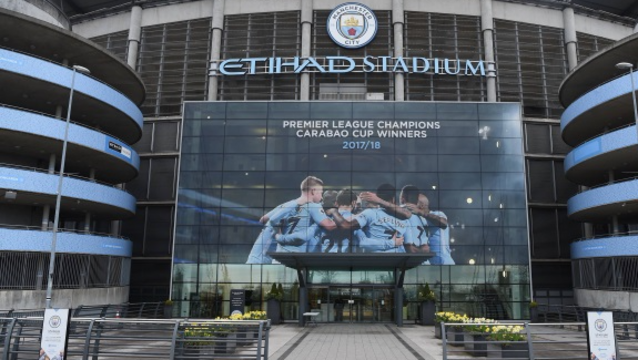 Here's how Ireland have fared in past play-offs

Cristiano Ronaldo: Our players deserved this

France boss Didier Deschamps has challenged his players to write another glorious chapter in the country&rsquo;s footballing history ahead of tonight&rsquo;s Euro 2016 semi-final against Germany.

Too small, too frail Antoine Griezmann defies his doubters

Too small. Too frail. No future in French football. Antoine Griezmann defied plenty of sceptics by becoming the highest scorer at the European Championship.

Mick McCarthy has revealed how Dutch &lsquo;disrespect&rsquo; inspired his Republic of Ireland team to its famous victory against Louis Van Gaal&rsquo;s side at Lansdowne Road in 2001.

Arsenal wait on Alex Oxlade-Chamberlain scan after injury against Barcelona

Alex Oxlade-Chamberlain is to undergo a scan to determine the severity of the injury he suffered against Barcelona on Tuesday night.

Chin up son, all the greats have embarrassing Panenka misses in their lockers

Thierry Henry has a special gift for spotting talent, according to Arsenal manager Arsene Wenger, the man who helped transform the France forward&rsquo;s career.

Thierry Henry still feels he has unfinished business at Arsenal and wants to one day help the club win the Champions League.

Emmanuel Petit has condemned apathy in France towards Thierry Henry and the manner in which he was vilified after his handball in the 2010 World Cup play-off against Ireland.

Bracing for the backlash from Germany

The fire is truly back in the Yellow Bellies

Three days on and the images from Belo Horizonte that stick in the mind are not those of David Luiz&rsquo;s Sideshow Bob- standing-on-a-rake routine, nor Germany&rsquo;s seven wonders, but instead it&rsquo;s the youngsters and grown men crying in the stands.

Gerrard warns of team of 'long summer' if they lose

Steven Gerrard has warned his England team-mates they are likely to be in for a long and miserable summer if they do not beat Uruguay on Thursday.

‘There’s something wrong here...’ – the call that began a revolution

How Belgium went from Euro 2000 no-hopers to many people&rsquo;s outside picks to win the World Cup in Brazil.

The Football Association of Ireland has confirmed a friendly international with Turkey at the Aviva Stadium on May 25.

Rickie Lambert applied a Roy of the Rovers finish to a comic strip kind of game as England edged an exciting battle with Scotland at Wembley tonight.

Haven’t we been here in the past?

IF football doesn’t quite explain the world, it features enough individual elements that have genuinely allowed exploration of some of life’s bigger questions.

Nicolas Anelka is set to join Juventus on a short-term deal, according to the club’s director general Giuseppe Marotta.

Keeping us on the edge of our seats

Saturday’s football was a reminder of how unfair it is that top goalkeepers earn less money than top players in other positions and are almost never considered for individual awards, even though they contribute more to the drama of football than any other type of player.

France coach Didier Deschamps has warned his players he will not tolerate misbehaviour.

Didier Deschamps last night agreed to take on one of the toughest tasks in internatinoal football after he agreed to become the new France coach.

Blackburn have made their third signing of the summer, bringing in former Portugal striker Nuno Gomes on a free transfer.

The French Football Federation will hope to make progress today in their search for a successor to former Les Bleus coach Laurent Blanc.

A football feast to challenge any

At the very least, Euro 2012 will properly go down in history.

Four wonderful goals and all the debates about Spain’s style suddenly seemed rather academic.

The return of Les Miserables

France’s ‘1987 Generation’, so-called after the year of their birth, had been tipped to lead Les Bleus to a repeat of the team’s success at Euro 2000.

Even Fergie can be blinded by Broadway lights

Talk about making an impact.

Tinkering the little details could be crucial to Irish hopes

When you really stop and think about it, Giovanni Trapattoni’s comments on Monday night were pretty startling.

Doomed by the past?

Helenio Herrera was in one of his more abrasive, arrogant moods. But then, he had cause to be. His Barcelona had just battered Wolves 9-2 on aggregate in the 1959-60 European Cup and, at Birmingham airport, he was holding court.

I will never forget the sunny evening of June 14, 2006. I sat in a café on Berlin’s Kurfuerstendamm watching Germany play Poland in a World Cup match in Dortmund: an intense, low-quality game. In injury time, Germany broke down the right and Oliver Neuville stabbed in the winning goal at the near post.

In May 2002, France were in much the same situation as Spain 2012. For one, they were undeniably among the greatest international sides of all time. Two, they were chasing history as the opportunity presented itself to become the first country to win three major trophies in a row. Three, their players were absolutely dominating the club game and, four, their youth system was the envy of Europe.

Here is a potted history of the man who captained Johan Cruyff’s ‘Dream Team’ in the ‘90s and managed one of the greatest Barcelona sides ever.

The trouble with... Terry

John Terry has suffered the humiliation of being stripped of the England captaincy for a second time, and he may yet be forced by circumstances to rule himself out of representing his country at Euro 2012.

Return to the Empire

It’s not all about the destination, the journey matters too

The public is far more sophisticated now, though the national team’s style of football isn’t.

ONLY last month, the prospects of Estonia reaching the Euro 2012 play-offs seemed laughable.

FAI are confident of being top seeds

THE FAI last night expressed confidence the Republic ofIreland will be among the top seeds designated by UEFA today for the Euro 2012 play-off draw in Krakow tomorrow.

The Republic of Ireland awaits tonight's draw for the 2014 World Cup in Brazil.

IRELAND’S World Cup 2014 destiny will be partly in the hands of Ronaldo this evening.

FRANK RIJKAARD was yesterday confirmed as the new coach of Saudi Arabia, signing a three-year deal.

GIOVANNI TRAPATTONI was ready to head for the exit door and the airport when a local journalist got to his feet at the post match press conference on Saturday night and unveiled a speech more at home in yesterday’s Macedonian elections.