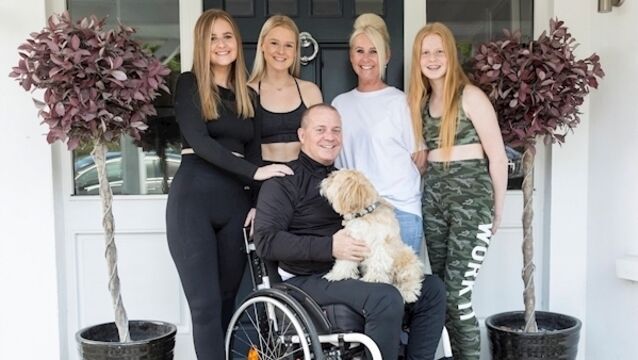 The recent FIFA Women’s World Cup France was a game changer for football. As the series progressed, the players gained huge traction with supporters for their skill, drive and guts. A record 750 million watched on TV. Channelling the excitement, sports pundits are predicting a brave new world where superstar female soccer players are awarded the same terms and conditions as their male counterparts. 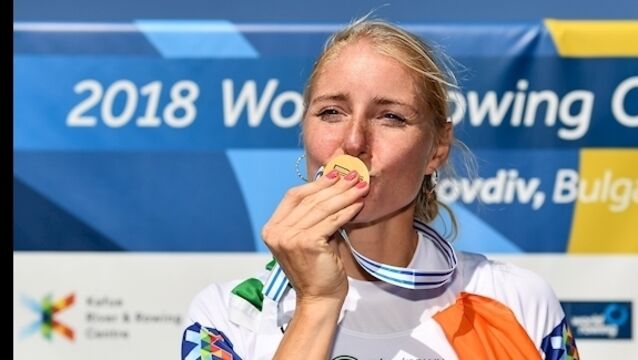 TOP-CLASS rower Sanita Pušpure may have returned from the world championships in Bulgaria with a gold medal for Ireland last month, but she’s not about to rest on her oars.

The Shape I’m In: Joanna Donnelly - ‘I’m an insomniac and have been since puberty’

'The shape I'm in' with the truly inspirational Mark Pollock

The Shape I’m In: Jason Smyth

Price is no longer the key driving factor in the branded food and drink buying habits of Irish shoppers, according to new research.

Once again, a manufacturing company is being kicked to touch.

I was home to Cork for a funeral in recent days. It was a profoundly emotional week and I was prompted to write my first ever blog post on the bus up to Dublin. It seems to have resonated with a lot of Corkonians, both living there and living abroad.

Susan Griffin on the dangers of hidden sugar

SUGAR is increasingly being blamed as one of the key culprits in our obesity epidemic, but it&rsquo;s not just the frosty coating on a doughnut, or the number of teaspoons of the white stuff you add to your cups of tea that&rsquo;s the problem (after all, the occasional treat is allowed!).

VOGUE MCFADDEN loves cooking and refuses to use readymade sauces in the kitchen for her husband, ex-Westlife member, Brian.

Irish people are the biggest chocolate consumers in the world, but cocoa farmers earn little more than the cost of a bar a day, writes Jim Clarken

We have no plans to go all Heston Blumenthal, but the story of Cork girl Emma O’Keefe sending Kit Kat a suggestion to make a butterscotch flavoured bar has our taste buds salivating.

Dublin through to U-21 final

Union leaders in the UK will call today for company takeover laws to be strengthened in the wake of the sale of Cadbury’s to US food giant Kraft.

Drought-hit Dubliners were turning to Guinness tonight as water taps ran dry in homes across the Irish capital.

IRISH food suppliers are charging up to 70% more for products than their British counterparts, retailer representatives told the Oireachtas Enterprise, Trade and Employment committee yesterday.

A MAN arrested at the weekend in connection with a murder in north Dublin was due to be released last night.

The owner of Branston Pickle stocked up on some of Britain’s best known brands after agreeing the £1.2bn (€1.8bn) takeover of Hovis owner RHM today.

TOP of the pops and Ireland’s biggest-selling brand, Coca-Cola, has no fear of losing its fizz.

SPANISH and Italian chocolate lovers will at last be able to taste Irish-made chocolate, thanks to a European Court of Justice decision.