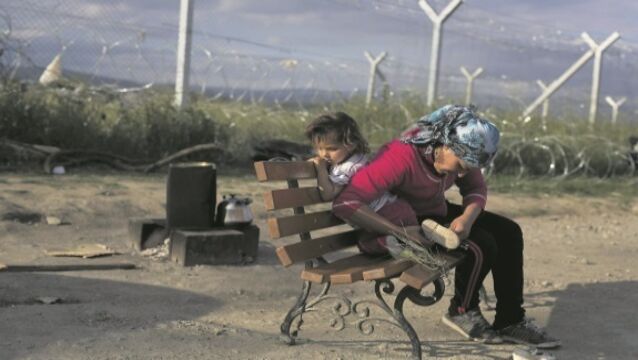 Ana Palacio looks at possible solutions to the European Union&rsquo;s so-called refugee crisis and asks what is the best way forward to ensure xenophobic attitudes do not thrive 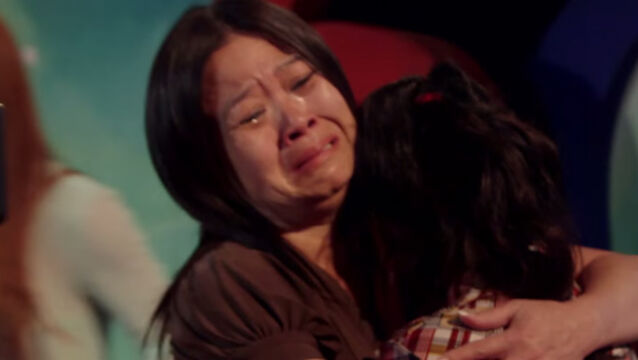 In Cambodia, the aftermath of the Khmer Rouge era in the 1970s saw families torn apart, due to a state policy of separating children from their parents during four years in which almost two million people were killed. 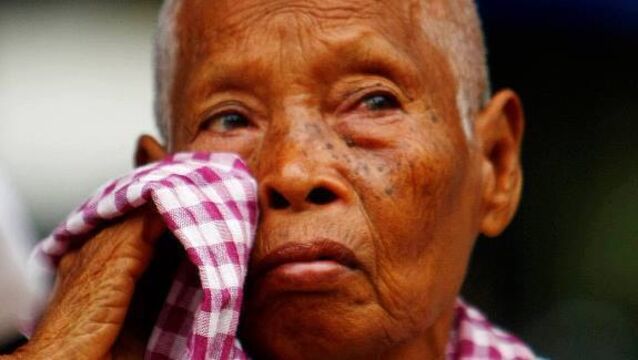 Two senior leaders of the Khmer Rouge were sentenced to life in prison on war crimes charges for their role in Cambodia’s terror period in the 1970s.

A former Khmer Rouge chief jailer was sentenced to 19 years behind bars today after a United Nations-backed tribunal found him guilty of war crimes and crimes against humanity.

The Khmer Rouge jailer with the blood of thousands of victims on his hands today admitted his guilt in public for the first time.

The long-awaited Khmer Rouge genocide tribunal today wrapped up its opening session with judges saying they still need to finalise the list of witnesses before announcing when the regime’s alleged chief torturer will take the stand.

Cambodia’s UN-backed genocide tribunal opened its doors today for the first public court appearance of a Khmer Rouge figure since the regime’s brutal reign of terror in the 1970s.

Crusading actress Angelina Jolie paid her respects to victims of the Cambodian genocide with a visit to a former prison in the country's capital.

New evidence may lead to the prosecution of seven men implicated in Cambodia's 'killing fields' genocide.