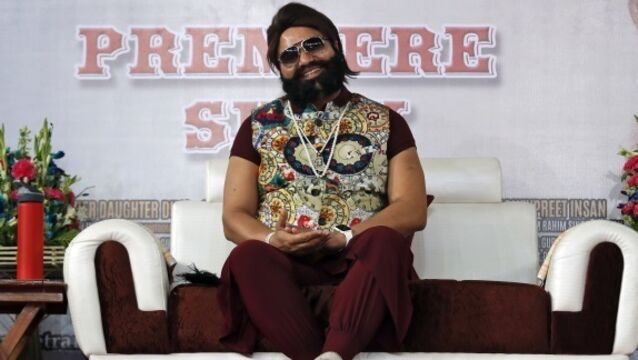 A controversial Indian spiritual guru has been jailed for 10 years on charges of raping two female followers. Mobs have rampaged across an Indian town, leaving 12 people dead and buildings in flames, after a court declared a quasi-religious sect leader guilty of raping two of his followers, according to officials. 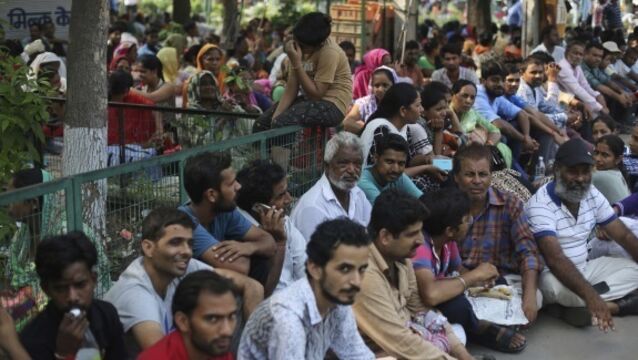 Indian guru found guilty of rape; army brought in to monitor thousands of his supporters outside court

A court in northern India has convicted a flamboyant guru of raping two of his followers.

Indian investigators say they have arrested the chief organiser of last year’s scandal-plagued Commonwealth Games as part of a corruption probe.

Prosecutors have charged India’s former telecommunications minister, two other officials and six company executives with fraud and forgery in a scandal estimated to have cost the country billions of euro.

Seven former senior employees of Union Carbide’s Indian subsidiary were convicted today of “death by negligence” for their roles in the Bhopal gas tragedy which killed an estimated 15,000 people more than a quarter of a century ago.

Another politician has to duck thrown shoe

A leading Indian politician was forced to duck a shoe flung at him during a press conference in New Delhi today in a virtual repeat of President George Bush’s Iraqi incident.

An angry crowd outside an Indian court severely beat a wealthy man and his servant today after they attended a court hearing on charges of raping, killing and dismembering more than 20 women and children.

An angry crowd outside an Indian court severely beat a wealthy man and his servant today after they attended a court hearing on charges of raping, killing and dismembering more than 20 women and children.

Skeleton found in India believed to be that of kidnapped Briton

Investigators have found two skeletons in a forest in India’s remote north-east and ordered DNA tests to determine whether these were those of a kidnapped Briton of Indian origin and his local helper, police said today.

The Delhi High Court today threw out bribery charges against the wealthy, London-based Hinduja brothers, in the long-running case involving kickbacks and commissions in India’s purchase of howitzers from Sweden’s defunct Bofors company.