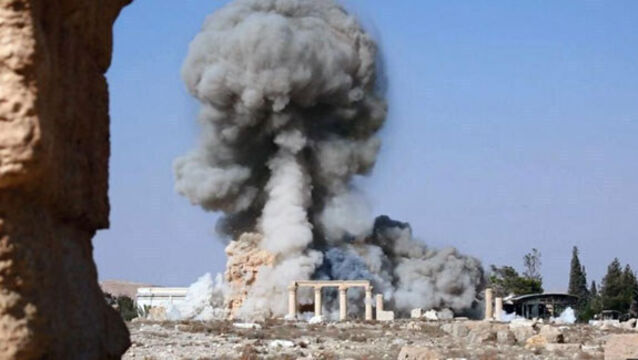 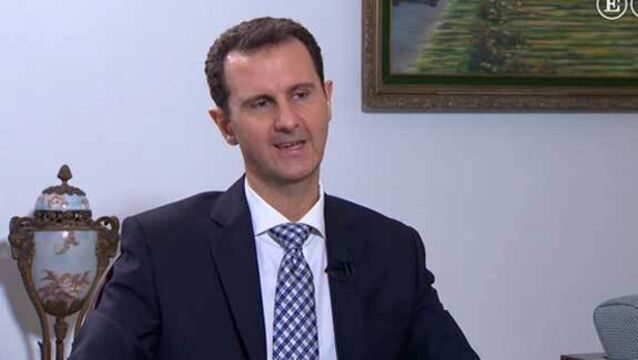 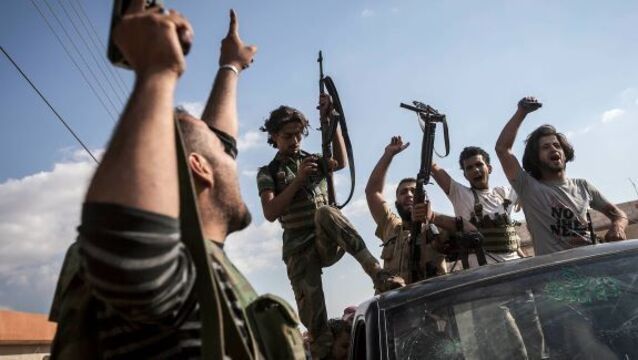 Syria: No aid without permission

Syria has said any attempt to deliver humanitarian aid to rebel-controlled areas without government approval is tantamount to “an attack on the state” as well as its territorial integrity and political independence.

Syrian calls for probe of WMD attacks against government forces

Syria accuses US of supporting ‘terrorists’

Syria is “genuinely worried” some countries might equip extremist groups with chemical weapons and then claim they were used by the Syrian government, the country’s UN envoy said in a letter to UN chief Ban Ki-moon and the Security Council.

The UN Security Council overcame deep divisions to unanimously approve a statement condemning Syria’s shelling of a Turkish town that killed five women and children “in the strongest terms”.

The UN General Assembly has overwhelmingly denounced Syria’s crackdown and demanded the lockdown of its chemical and biological weapons.

US Secretary of State Hillary Clinton today called for international backing of an arms embargo and other stronger measures enforced by the UN against Syria if the country fails to abide by a ceasefire designed to end the bloodshed on its soil.

Syria’s government is failing to honour its pledges to implement a ceasefire plan aimed at ending more than a year of bloodshed, and violence there has escalated since a truce took effect a week ago, the UN chief has said.

UN to vote on observers for Syria

The United Nations Security Council will vote today on a resolution authorising the deployment of the first wave of military observers to monitor a ceasefire between the Syrian government and opposition fighters.

Secretary-General Ban Ki-moon has warned that the crisis in Syria is getting worse and claiming more lives every day even though President Bashar Assad’s government insists it is withdrawing troops ahead of a UN deadline to end the violence.

The failure of the UN Security Council to pass a resolution on Syria has encouraged Damascus to step up its assault on the opposition and launch an “indiscriminate attack” on Homs, the UN human rights chief said.

Residents of Hama have told of indiscriminate shelling by the army, snipers aiming at civilians and corpses piling up in the streets in the wake of a week-long military siege of the defiant Syrian city.