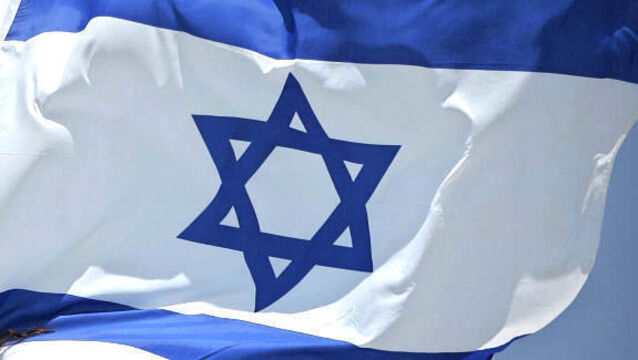 CRH’s Israeli exit had nothing to do with BDS

Following on from Charles Hayes&rsquo;s letter on (Irish Examiner, Friday, January 15) it needs to be pointed out that Cement Road Holdings (CRH) has stated that its decision to sell its stake in Israeli company Mashav Holdings was part of a &ldquo;multi-year streaming plan&rdquo; and had nothing to do with a long-running campaign by certain groups urging a boycott of Israel.

Couples of all genders ease burden on State

Sectarianism fails to see the humanity of other people

We can debate sectarianism and why such narrow-mindedness still afflicts societies, but it is axiomatic that hating another person because of their religion is wrong.

Pro-Palestinian groups choose not to acknowledge the victims of Hamas

It&rsquo;s significant that Zoe Lawlor (Letters, Nov 13) doesn&rsquo;t challenge the points I made regarding corruption in Hamas.

Further to Zoe Lawlor&rsquo;s letter (Letters, October 24), the main question the Government should be asking is whether or not money it has pledged will all be used for the good of Gazans.