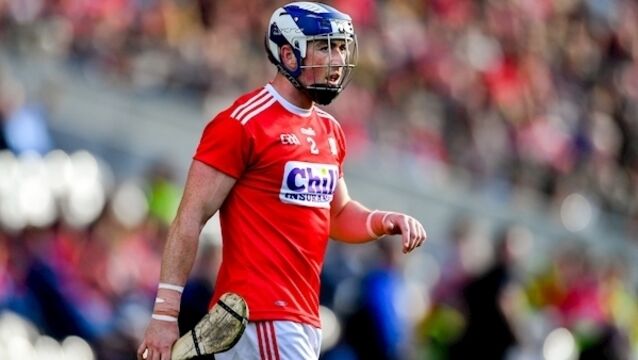 The esports tournament will support frontline workers combatting the spread of Covid-19, with funds raised going to HSE and NHS staff across the island. 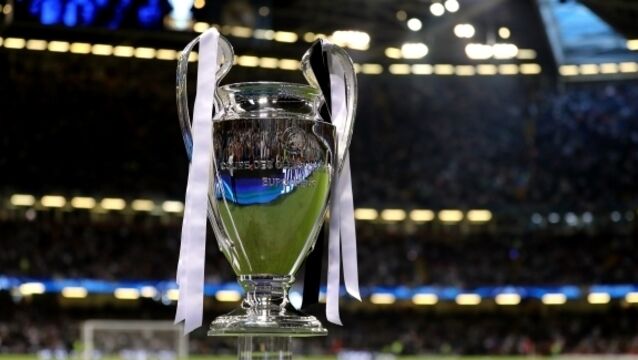 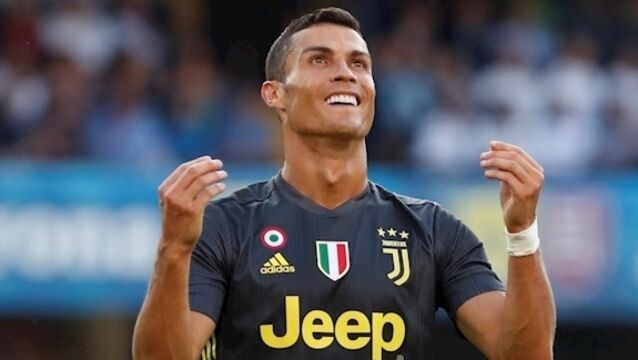 Manchester United face a reunion with Cristiano Ronaldo after being pitted against Juventus in the Champions League group stage.

Arsenal edged into the semi-finals of the Europa League, but only after surviving a major scare as CSKA Moscow threatened a memorable comeback.

Wenger was unable to fulfil his commitments due to losing his voice but is expected to be in place for the game.

Premier League leaders Manchester City will not relish the prospect of facing Liverpool for a place in the Champions League semi-finals, according to Reds boss Jurgen Klopp.

The ascent of Manchester

With Christmas still to come, it&rsquo;s way too early to be talking about a golden era for the Premier League but you would have to say that the signs are certainly more encouraging than they have been in a long time.

Juan Mata: United have to be ready for any Man City slip-ups

Juan Mata has warned Manchester City they can ill afford any slip-ups as Manchester United look to give them a bloody nose in the derby and gradually reel them in.

Paul Pogba: ‘I’ll be there to help the team mentally’ for Manchester derby

Pogba knows just how crucial victory is this Sunday.

Manchester United came from behind to beat CSKA Moscow and top their Champions League group as Jose Mourinho&rsquo;s men took their unbeaten home run to a club record-equalling 40th match.

Zlatan to be unwrapped for City clash

Pep Guardiola would be delighted to be crowned the new king of 'Fergie time' after Manchester City grabbed yet another late winner against West Ham.

Man United 2 Benfica 0: Manchester United fans are starting to understand properly now what it means to support a Jose Mourinho team so it should come as no real surprise to them that United beat Benfica with a lucky own goal and a penalty, that they look set to qualify comfortably for the last 16 of the Champions League after four wins from four, or that despite those facts it was all rather uninspiring.

Jose Mourinho says Romelu Lukaku is "untouchable" and believes Manchester United fans should back him in the same way.

Romelu Lukaku is &ldquo;untouchable&rdquo; in Jose Mourinho&rsquo;s eyes &mdash; and the Manchester United manager believes fans should see the striker in the same way.

Romelu Lukaku will have to cope with Manchester United&rsquo;s relentless fixture schedule as Jose Mourinho cannot afford to rest him until Zlatan Ibrahimovic returns.

The Red Devils established an early three-point lead at the top of Group A.

Manchester United manager Jose Mourinho admits he faces a &ldquo;difficult situation&rdquo; in Moscow tonight as injuries to Marouane Fellaini and Michael Carrick have left him short in midfield.

Love hurts — Klopp fails to feel the emotion at briefing

Liverpool manager Jurgen Klopp arrived in Russia looking forward to his first visit to Moscow - but his first evening in the capital left him agitated and frustrated.

Fellaini steps up for United as Basel roll over

Manchester United 3 FC Basel 0: Manchester United&rsquo;s long-awaited return to the Champions League proved a rather routine affair as they comfortably overcame Basel 3-0 at Old Trafford but an injury to Paul Pogba, on the day he was made captain, leaves them waiting nervously to see how long the talismanic midfielder will be out.

Manchester United back in ‘natural habitat’ of Champions League

Jose Mourinho admits that Manchester United remain adrift of the continent&rsquo;s elite ahead of his side&rsquo;s Champions League return.

Zlatan Ibrahimovic has been included in Manchester United's squad for the group stages of the Champions League.

Tottenham manager Mauricio Pochettino has challenged his players to make Wembley home and insists their poor record at the national stadium is nothing to do with the unfamiliar surroundings.

Goals are flowing but Uefa have some official concerns

Fifty-five goals in 12 games is a goal glut by any standards, including the Champions League, and there is a strong chance that trend will continue tonight, and especially tomorrow in Monaco.&nbsp;

Five talking points ahead of Man Utd's clash with Tottenham

Manchester United host Tottenham on Sunday as both sides look to underline their credentials for finishing in the top four.

Jose Mourinho says he needs more goals from Wayne Rooney and the rest of his attackers if Manchester United&rsquo;s Premier League campaign is to be revived.

The week in Fantasy Premier League: How to spend all that Aguero money

What can a Fantasy Premier League manager do in a season where down is up, &nbsp;and black is white?&nbsp;

Key defender back for Spurs

Tottenham 5 Swansea 0: The one-club man is rare in football these days, but Harry Kane gave every indication that he intends to see out his career at Tottenham this week, not just by signing a long-term contract but by the way he spoke about his future.

Europe&rsquo;s football hierarchy is not known for piety. Its devotion is mostly to something more tangible than God, in particular to the Swiss franc.