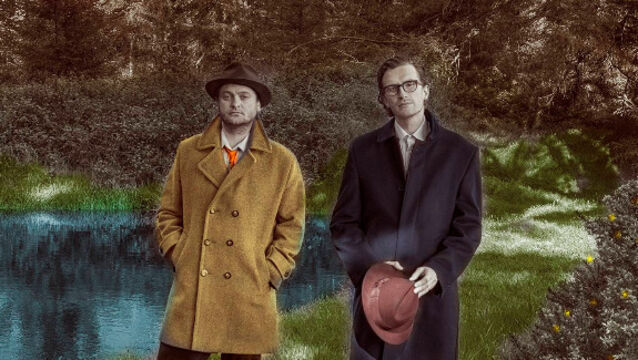 The Lost Brothers are halfway towards finding the right formula 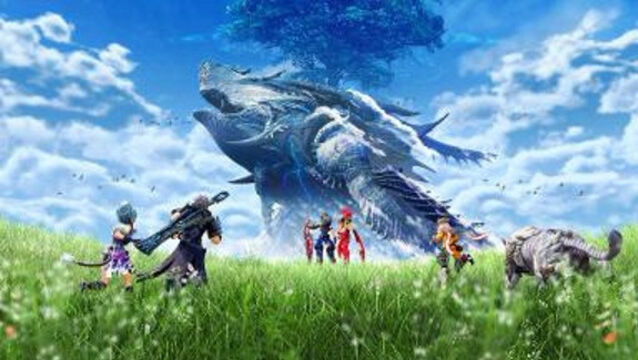 Sequel fails to live up to its name

In Xenoblade Chronicles 2, everybody lives on the body of giant creatures. Cities, towns, forests, caves are all found on the arms, legs, shoulders and even stomachs of these titans, floating high in the sky. 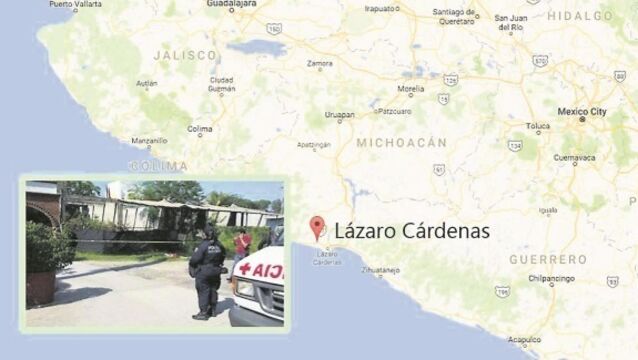 A 27-year-old Irish tourist has been shot dead in Mexico after looking for directions at a petrol station.

There was a time not so long ago when Hyundai&rsquo;s marketing thrust here in Ireland was based on the premise that the Korean marque was &lsquo;Ireland&rsquo;s fastest growing car brand&rsquo; and a very neat little tag line it was, adding weight and substance to otherwise bland advertising.

QUIRKY WORLD ... Crime pays: $9k a year to stay out of trouble

USA:&nbsp;They say crime doesn&rsquo;t pay, but that might not be entirely true in the District of Columbia as lawmakers look for ways to discourage people from becoming repeat offenders.

Republican and Democratic presidential hopefuls have toured the length and breadth of Iowa in a frenzied weekend prelude before voters have their first say in the 2016 US presidential race.

Quriky World ... No wedded bliss but homeless get slap-up meal

USA:&nbsp;After a California couple called off their wedding, the bride-to-be&rsquo;s family decided to turn the $35,000 (&euro;31,000) extravagant event into a feast for the homeless.

Two hit by live bullets in US civil war re-enactment

Two people have been hit by bullets during a gunfight re-enactment in Arizona.

Storm chaser Bryan Snider got a little more than he bargained for while filming a timelapse of a storm in the US.

Calexico mix a myriad of influences but it all just seems to make sense, writes Gerry Quinn

Dzhokhar Tsarnaev went on trial for his life in the Boston Marathon bombing with his own lawyer bluntly telling the jury he committed the crime. But she argued he had fallen under the influence of his older brother.

Dzhokhar Tsarnaev has gone on trial over the Boston Marathon bombing, with prosecutors saying he used a backpack to plant a bomb designed to “tear people apart and create a bloody spectacle”.

Embattled entertainer Bill Cosby has broken his silence over a series of rape and sex assault claims going back decades.

For someone who lists &lsquo;socialising&rsquo; as one of his interests and has the nickname D&rsquo;Artagnan, the tag of being the &lsquo;Greta Garbo of golf&rsquo; appears at odds for someone like Victor Dubuisson.

Rory McIlroy is a great example of a golfer working on their strengths just as much as their weaknesses. In short, be true to yourself.&nbsp;

‘Winning is hard – Tiger just made it look easy’

Jason Day wondered whether the long shadow of Tiger Woods was to blame for the back-nine disasters that struck Rory McIlroy and the rest in the Honda Classic.

Play-off agony for McIlroy in Florida

Rory McIlroy fell victim to his first meltdown since the 2011 Masters when he crashed to a final round 74 and lost in a four-way playoff for the Honda Classic at PGA National last night.

Pressure mounting as Harrington eyes hard road ahead to Masters

Pádraig Harrington must beat seven of the world’s top 10 if he is to win the Honda Classic and make sure he doesn’t miss the Masters for the first time since his debut in 2000.

Dubuisson catches eye of McDowell despite desert defeat to Day

Victor Dubuisson looked shattered as he prepared to dash to the limousine waiting to whisk him to Phoenix airport and back to Cannes via London following his thrilling WGC-Accenture Match Play Championship tussle and ultimate defeat to Jason Day.

Graeme McDowell could not be happier with his start to the season or the new schedule he has mapped out to avoid burnout later in the year.

Graeme McDowell is hoping that tactics and putting will count for more than length when he faces long-hitting pal Gary Woodland in the first round of the WCG-Accenture Match Play in Tucson today.

McIlroy: I haven’t hit the ball so well in a long time

Rory McIlroy might have won a major in his sensational five-win season in 2012 but he reckons he can do even better than that and the WGC-Accenture Match Play is as good a place as any to kickstart 2014 with a win.

One confirmed dead in US plane crash

One person has died and two people were injured when a plane crashed at Aspen airport, police in Colorado have confirmed.

Three sisters who escaped after being held captive in Arizona for up to two years by their mother and stepfather were confined in filthy conditions in a house with elaborate security and crudely sound-proofed rooms, police said.

Dying to cross borders: The human cost of forced immigration

Shane Lowry is prepared to take one for the team this week as he gears up for what is potentially the biggest summer of his career.

It’s 14 years since a European donned one of Augusta National’s famous green jackets and was proclaimed Masters champion.

Shedding light on the mental game

When you see an evening out at the golf club entitled “Five Shots Lower Without Changing Your Swing” it is usually enough to make any handicapper put down his remote control and go out into the night in search of a ticket.

Roscommon County Manager: I did not 'sort out' Flanagan penalty point issue

Roscommon County Manager Frank Dawson has said he did not "sort out the penalty point issue" for Luke Ming Flanagan which saw penalty points wiped from the TD's licence.

Flanagan admits his penalty-points quashing 'corrupt and stupid', but not a resigning matter

Roscommon South Leitrim TD Luke Ming Flanagan has said he does not believe his quashing of penalty points is a resigning matter, though he accepted it was "corrupt and stupid".

McDowell in groove but Rory slips up

Rory McIlroy shot his first par round with his Nike clubs as Graeme McDowell turned a green light into a rip-roaring start in the Honda Classic.

Rory McIlroy insisted he’s still got “plenty of time” to get his game together for the Masters after warming up for his Honda Classic defence by playing speed golf with Tiger Woods.

Excuses abounded to try and explain away the failure of the Irish golfers in the Accenture World Match Play Championship but none were convincing.

Matt Kuchar and Ian Poulter are both back in the world’s top 10 today, but it is the American who is really celebrating.

Harrington hangs on to Doral place

Padraig Harrington’s first-round defeat to Graeme McDowell at the Accenture Match Play Championship has not cost him a place in the WGC-Cadillac Championship in Miami starting on Thursday week.

Ian Poulter continued his irresistible form as he led the charge into the semi-finals of Accenture World Match Play in Tucson.

McDowell gets the best of Lowry in Tucson

Shane Lowry's giant-killing run in Arizona is at an end after he fell to a 3&2 loss to fellow Irishman Graeme McDowell at the Accenture Match Play Championship.

England’s Ian Poulter eased into the last eight of the Accenture Match Play Championship in Tucson after a commanding 5&3 victory over Tim Clark in the last 16 today.

Shane Lowry overcame a sleepless night following his shock win over Rory McIlroy to crush Carl Pettersson 6 and 5 and set up a dream last 16 clash with pal Graeme McDowell in the WGC-Accenture Match Play Championship.

Rusty Rory McIlroy insists he’s not in panic mode about his new clubs as the clock ticks down to the Masters.

Luke Donald suffered one of the biggest defeats of his career today as the giant-killing continued at the Accenture Match Play Championship in Tucson.

Friendship put aside as Irish duel

Lady Luck might have turned her back on the Irish in Tucson but Shane Lowry and Graeme McDowell will be putting friendship aside in tomorrow’s first round of the WGC-Accenture Match Play.

Rory McIlroy lasted only two rounds in his first tournament of the year, but his return to action this week could be even shorter.